I am trying to create an importer/exporter script for an open world's game map. However, I am being constantly hit and set back by performance of blender.

I want to be able to create way points for car, with support for junctions (this would mean I need something that has more than 2 end points)

I have thought of using lines (path curves) for single line paths and for junctions I am thinking to calculate it mathematically at the point where 2 lines intersect. After importing about more than 3000 splines in a single curve object, blender have come to a slow crawl when it comes to edit mode, navigating in 3D view is quite fast as its only one object.

Is there any other way to do this? I am at loss now. 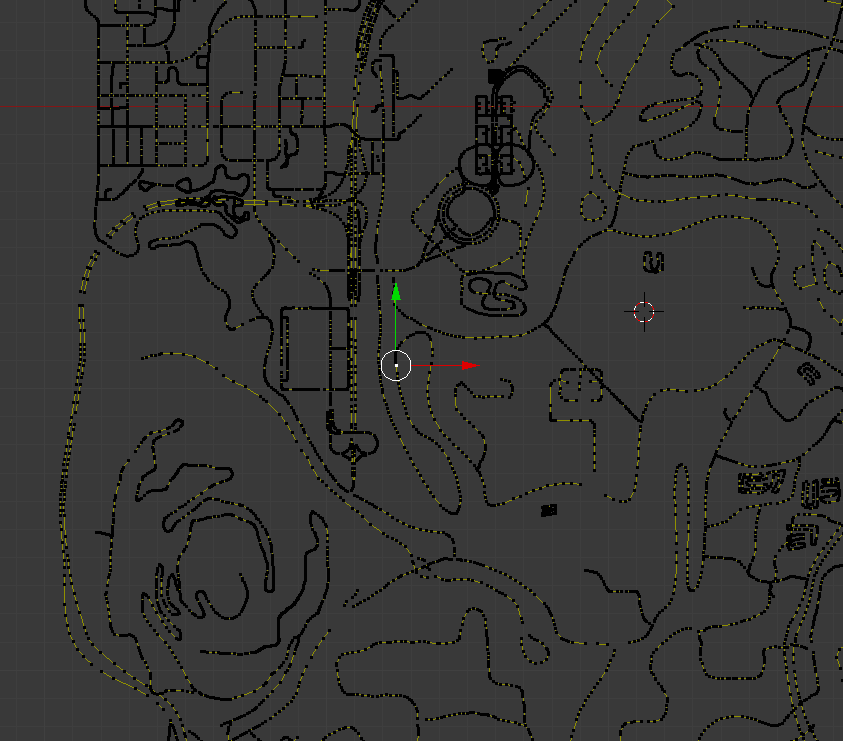 EDIT: I have also tried using armatures instead, as you can have many endpoints than a curve. However I found it crashing and unstable after hitting 6000 armature bones. And the selection of single bone is just painfully slow

Browse other questions tagged bezier-curves performance or ask your own question.