I have a cube and created Text objects on all sides of the cube. After converting the text objects in meshes this is the result: 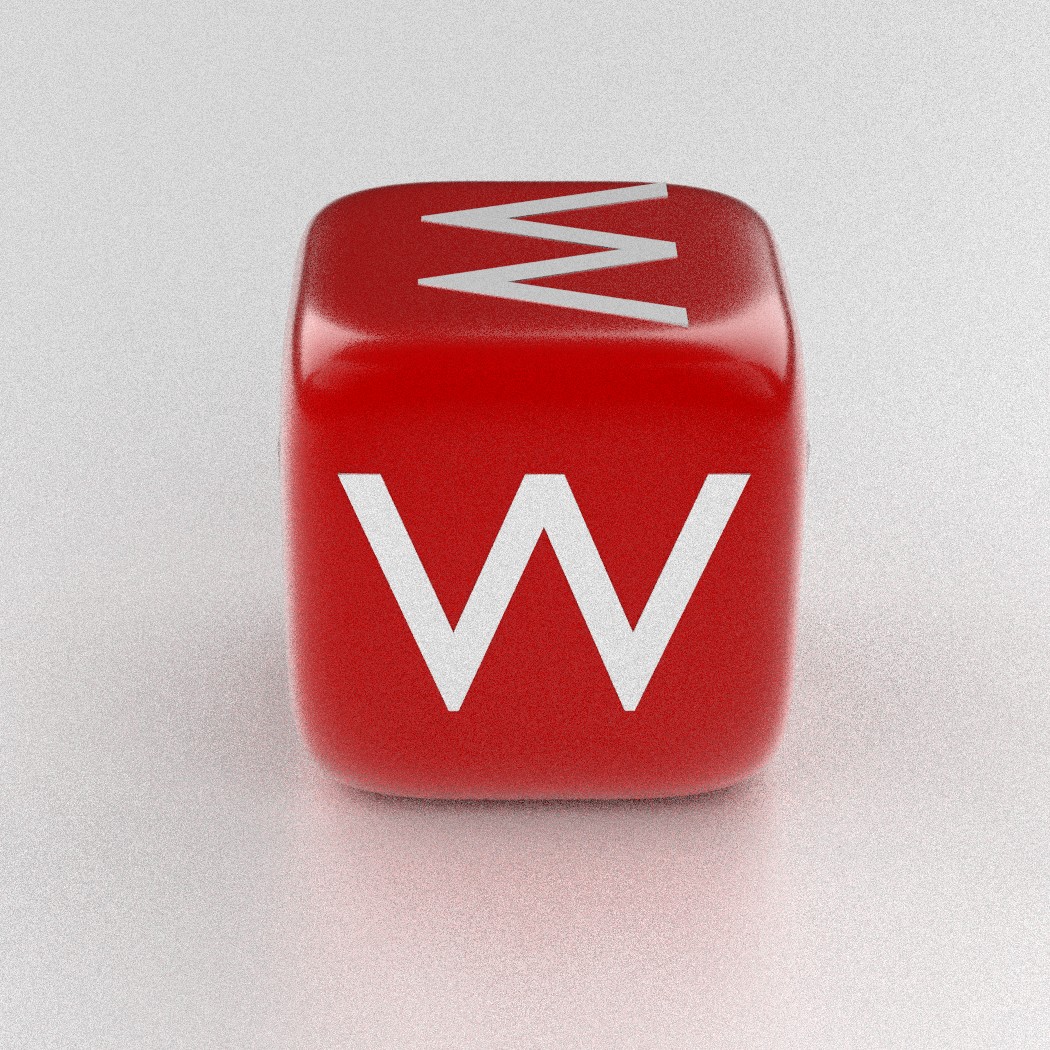 After joining all text meshes and the cube (selected the cube as the last one) this is the result: 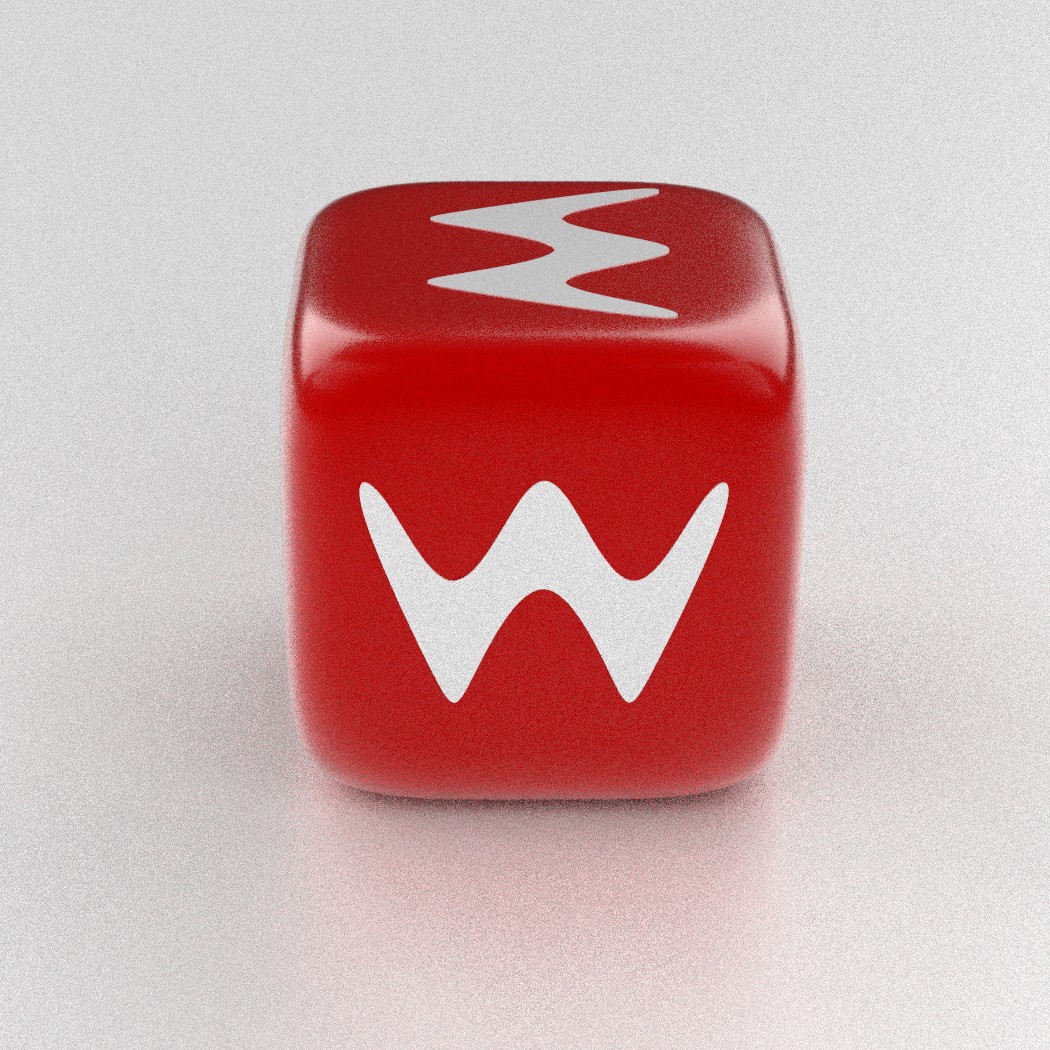 Question: What is happening here? Why is my "W" suddenly changed?

The issue is, as @TARDIS Maker pointed out the sub surf modifier that you applied to the dice object. Its effects are being applied to the text. To rectify this you can add a mean crease to the text to prevent the sub surf from taking effect. Select the vertices that make up the text and use Shift-E then 1. This will make your text appear exactly as before (Unlike holding edges which will cause minor rounding) with the added benefit of not having to apply the modifier (Maintaining a non-destructive workflow).

It looks like your cube has a subserf modifier on it, so when you joined the two, the text inherited the subserf.

The active object (the object you selected last, even if you deselected it), is the object that the other objects get joined to, so those objects also inherit it's modifiers. If you had selected one of the text objects last (making it active), it would have removed the subserf from the cube.

What can you do to fix it?

Not the answer you're looking for? Browse other questions tagged modifiers objects text-object or ask your own question.

7
Object reverts back to non-modified state after joining