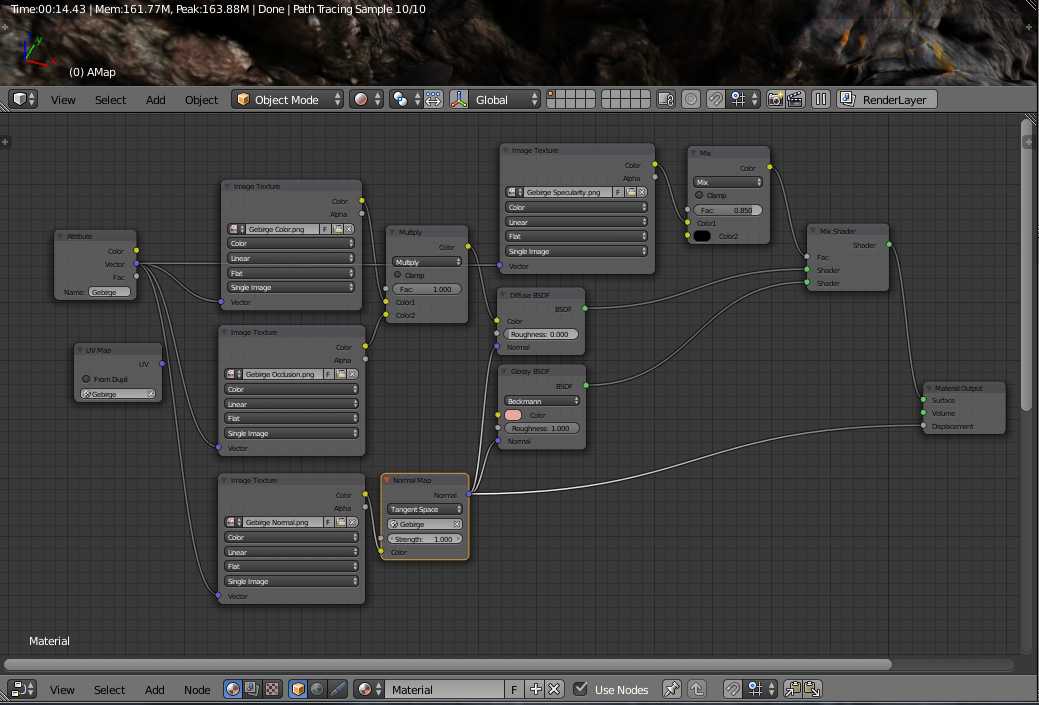 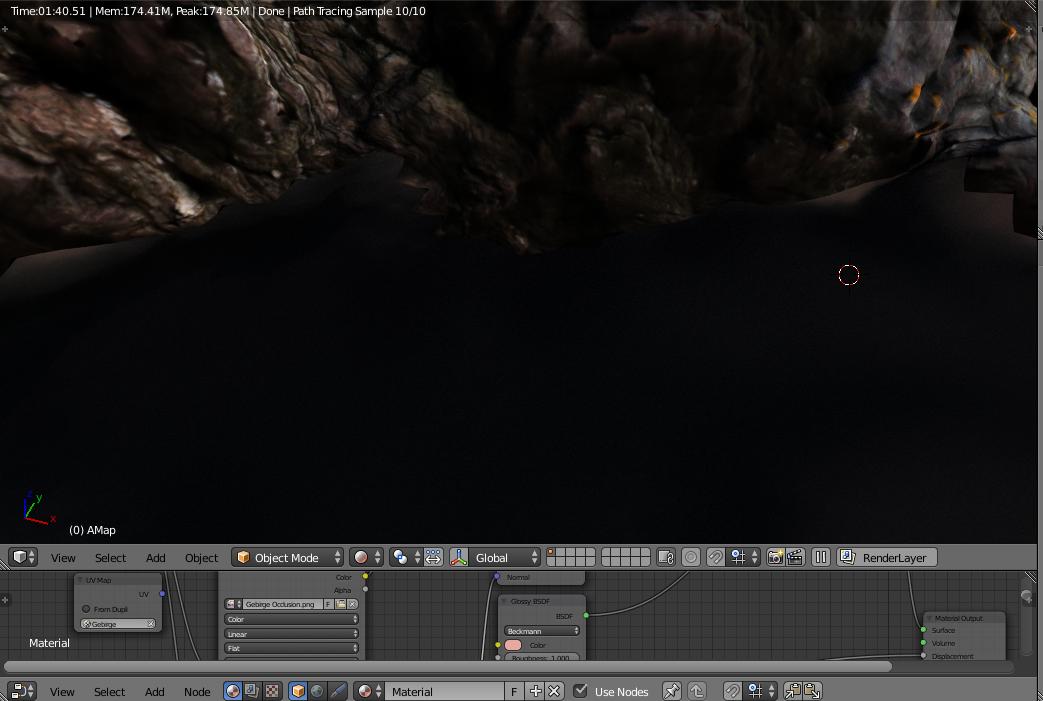 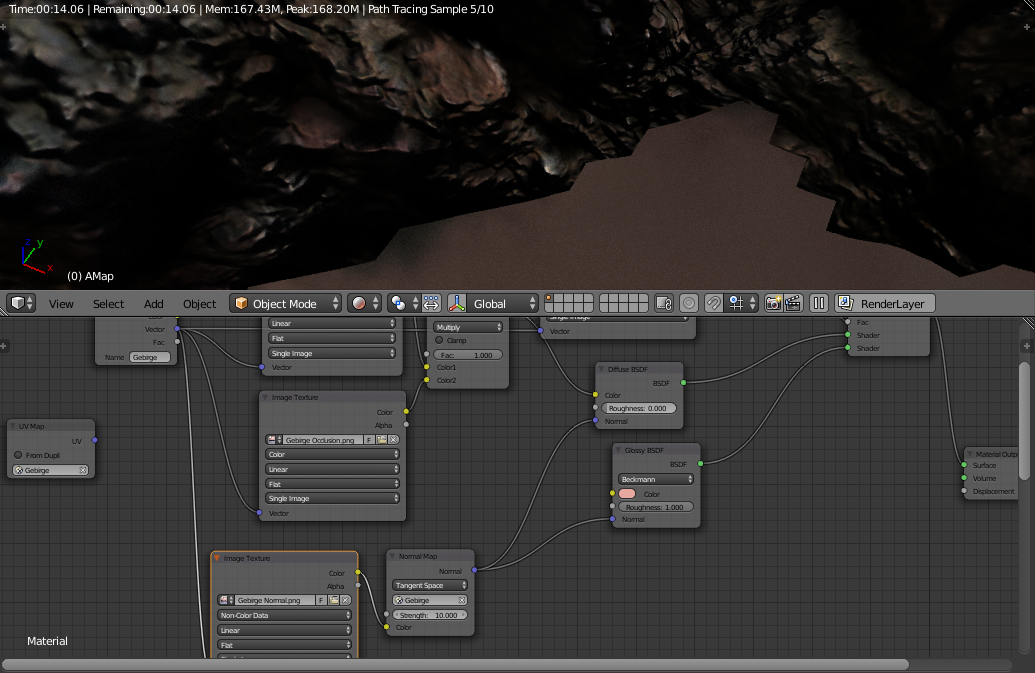 Not the answer you're looking for? Browse other questions tagged cycles-render-engine texturing uv node-editor or ask your own question.

23
Using a Normal map together with a Bump map