What is the best approach to modeling a non-human character with an obscure/disproportionate anatomy?

I have a character/creature I am attempting to model whose anatomy is quite obscure and disproportionate. Very long tentacle-like structures protruding from a mushroom-like torso just to name a few characteristics. My initial idea was to start with a base mesh object like a cylinder and just transform/scale/rotate/subdivide that cylinder until voilà: my creature has been modeled.

Now, I'm thinking I will need to tackle each limb/tentacle/section separately and build the entire creature out of many base mesh objects. Perhaps, a cylinder for the torso, some cones for the tentacles, etc. However, this approach will leave me with a bunch of disconnected body parts that I will somehow need to "fuse" together.

What approach is most efficient? If neither of my approaches sound like the right thing to do, I would greatly appreciate a detailed explanation of an alternative approach. Examples would be nice too.

For now, I'm going with creating and/or duplicating objects and linking/unlinking them as necessary.

I suggest using sculpting with dynamic topology. It is perfect for extruding tentacles, ears and horns. 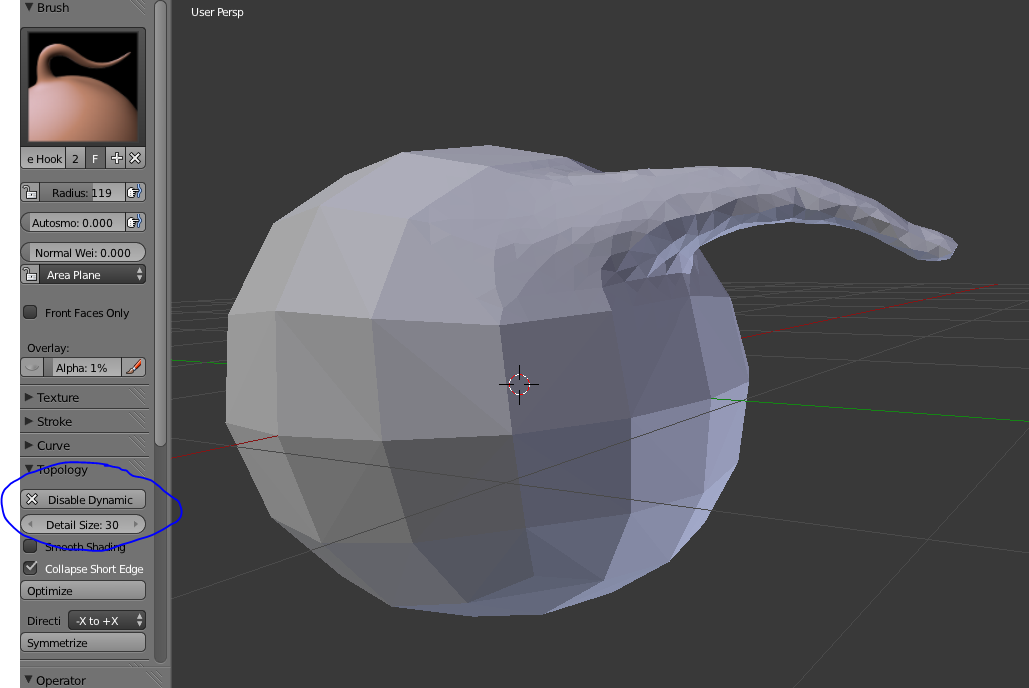 Also available are extrusion in edit mode. Select a quad and hit e. Drag out a bit, move and rotate and continue extruding to form your limb. Apply subdivision to get a smooth surface (2 or 3 steps maybe). 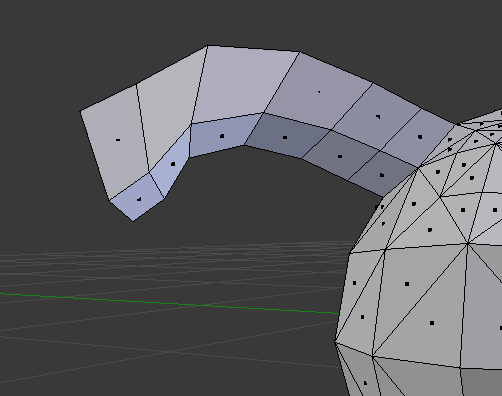 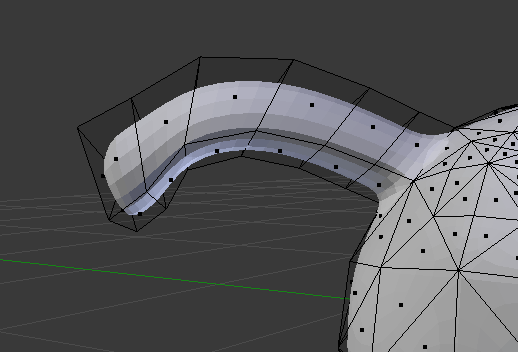