Planning - how important is it to create mostly quads and few triangles?

I have imported the image below as a plane, and am adding lots of vertices to the plane in preparation for dividing it into quads and triangles that are aligned with the contours of the mountain shown. 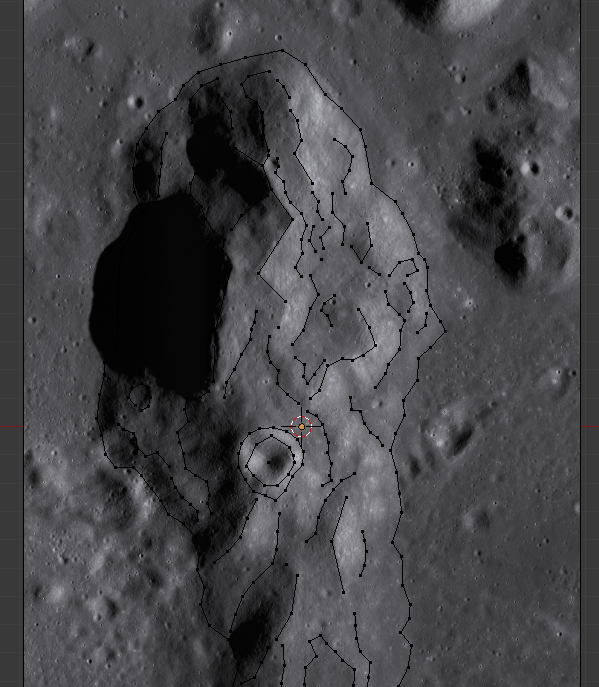 When going through tutorials, I recall it being said that one should avoid triangles whenever possible. Once I have created all the vertices and start connecting them, dividing up everything into spaces that make sense to stretch vertically and thus form the contours of the mountain, do I need to plan well to avoid triangles? These points are going to be pulled fairly far along the z axis, and then they will need to be proportionally edited and subsurfaced to get the soft shapes of its slopes correct. I wouldn't want patches to start misbehaving once I've gotten to that point. Are there general guidelines about this?

I'm no expert on mesh topology, but I do know that good topology (with nicely flowing edge loops and almost only quads) is important especially if you want to animate and deform your mesh, and less so in most other cases.

Some tools work better with quads than tris, such as the subdivision modifier which sometimes generates weird artefacts, especially when the mesh is irregular. EDIT: Rigging and skinning is also easier when you have a clean quad based topology with nice flowing edge loops.

In most other cases triangles will pose no problem (I might have forgotten a few other examples for issues, which others here might add, but there probably aren't that many). You can texture, shade, light, 3D print with ease even if your entire mesh is made of tris.

27
Why should triangle meshes be avoided for character animation?
0
how important is it to keep faces to 4 vertices for rendering?
1
Should I convert my quad mesh to triangles? If so, can I do it in this script?

7
Triangles to Quads Problem
2
Sub Surf and triangles
2
How do I avoid quads appearing as triangles when twisting a mesh?
0
Turning incidental triangles to quads
2
Can I Automate Converting Groups of Triangles to Quads?
0
Is it important to model a car to be subdivided in all quads or will tris work?
3
Using existing topology to model details and grooves
1
My mesh, triangles and sphere?
1
How to make triangles into quads Boolean operation