I can't see the 2nd layer rendered in the Compositor

I have been following BlenderGuru's Create a Spaceship in Blender tutorial. So far so good, until now when doing the compositing.

I believe I have followed every step he mentioned, I have also revised them a few times. Yet when I change the ID Mask's Index (as he does), nothing changes on my screen. I did assign the Material Pass Index to the material that will be glowing, which is on the 2nd layer. The Render layers are correctly setup, with the main layer set to create the Mat Index pass.

But instead of getting something rendered in the 2nd layer (so it can become the glow eventually) I only get a totally black or white screen.

Note Price only uses 1 render layer node. And only the main scene layer is enabled when rendering. Somehow this works for him. I have been advised to use 2 render layer nodes instead, and to enable both 1st & 2nd scene layers for rendering. This alternative method does work to some extent, as the 2nd layer gets rendered. The problem is that you end up with the glow behind the box, when it should be over it.

Anyway, you can inspect my test file should you want.

nopass_02.blend. This one is the one like Price's, with 1 render layer node.

Here's the other one with the alternative method, with 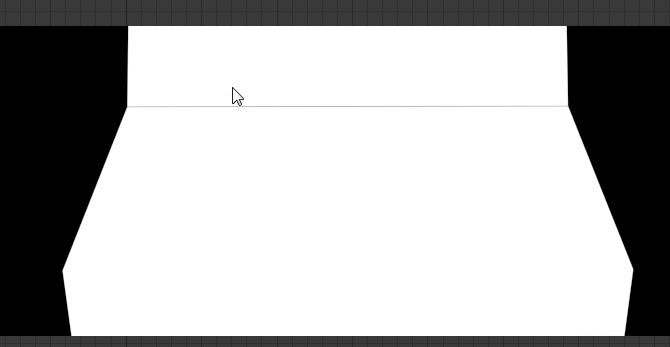 so it mostly covers your glow effect (white alpha will be over the other image). If the desired effect is what I suppose, i suggest you to use an Add node. (light is added)

8
Compositing multiple scenes and passes with transparency
3
Preview in Video Sequence Editor doesn't show render layers
4
Moving a layer behind another one to apply a glow effect
5
How do the options in the Post Processing tab work?
1
Compositor and rendered image not the same
5
A good way to render objects on a photo background that works also with focus-blurred margins
2
How to render some of view layers only (instead of single or all of them)