At the end of a video (resolution 1080x720) I wanted to display the 'credits'. I thought the most simple way way was making an image file (with GIMP) with all the text that I could import to blender and move (scroll) via keyframes. The file is of size 1080x5000px. This was getting cropped when transforming (after checking the 'image offset' box), which is what I want to avoid.

Here in detail what I did so far:

When I import it, it is automatically stretched to the size of the video: 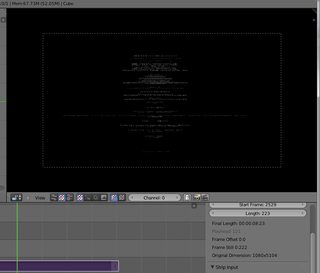 For getting the original aspect ratio I read that I should check the option 'image offset, which looked promising: 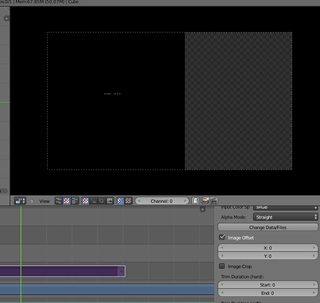 But when I tried to make the image smaller and move it (via effect strip>transform) the rest of the 'credits' image was cropped/not visible anymore. 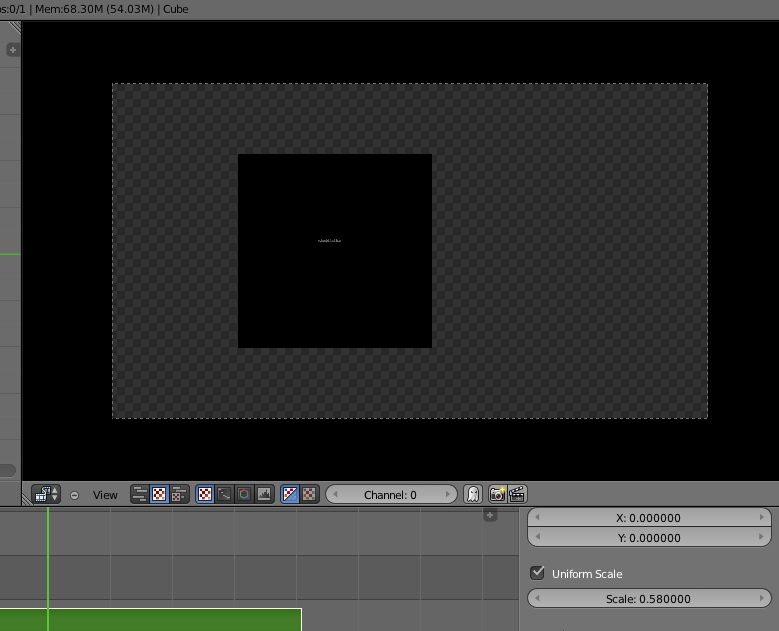 As you can see, this only shows the last line of the credits, the rest is cropped away and I have no idea why. So can anyone tell me how to make the rest of the image visible again? Is there maybe another way of importing it?

You have found right option, the only thing left is to animate it.

With your credits imported, find the best Offset options (both X and Y) to make them begin the credits being in the bottom and end - in the top of frame, and animate your found values: 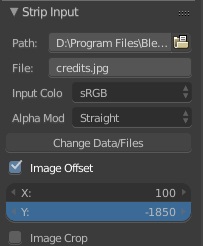 The result will be scrolling your text:

The much more in-depth solution is provided in this solution

3
Adjust the image offset and image crop for multiple strips
10
Rescaling in the VSE yields low resloution, blurry images
1
VSE crop video without stretching
0
Blender VSE cropping a video
0
Image offset only applies to single frame and not to metastrip
3
How to "letterbox" a video to a wider aspect ratio?
0
Why video appears in lower left corner when offset is checked in strip transform parameters?