With text, you have a really handy control called 'offset', which allows you to easily increase/decrease the size of your letters from their centres not by changing the shape proportionally but by adding/detracting from its outline, which looks like this (border remains uniform): 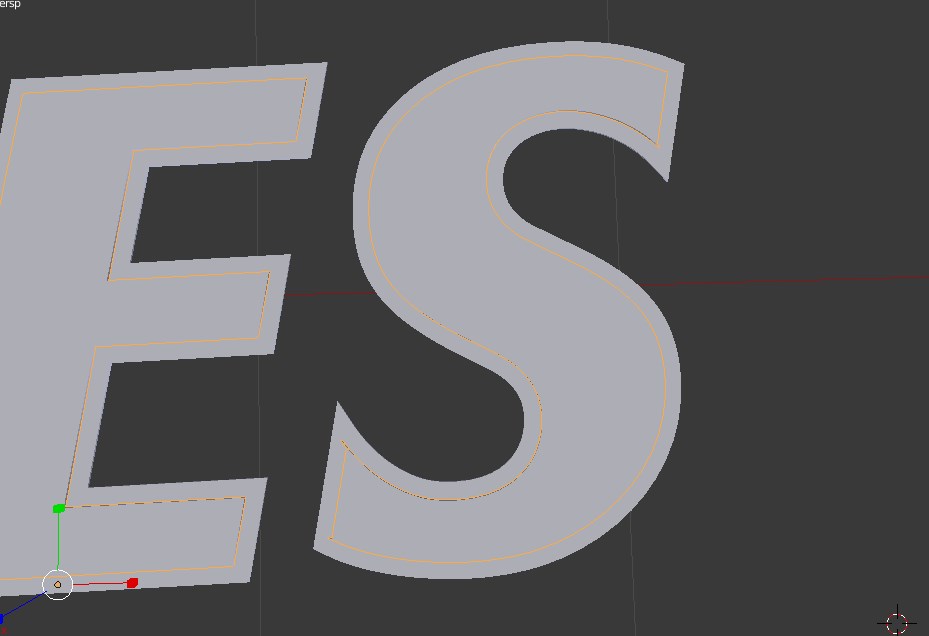 By contrast, when trying to scale down a mesh object using the 's' it looks like this (borders not uniform): 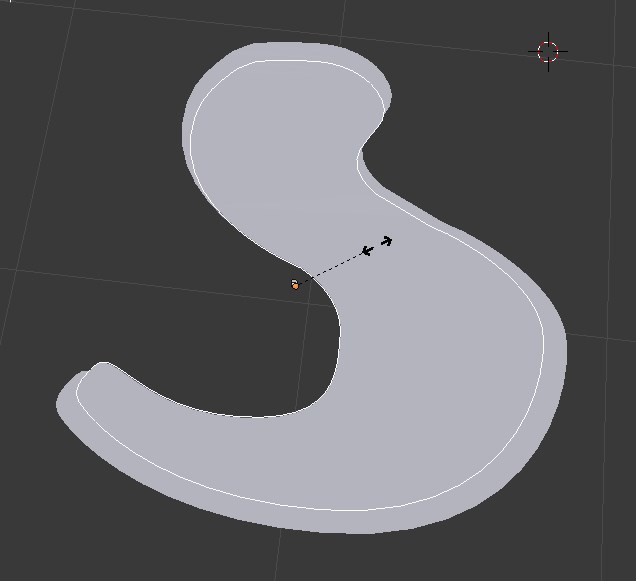 Is there a similar 'offset' control that allows similar for mesh objects or any other way of achieving the same result? Seems odd that such a useful tool would be exclusive to text.

Depending on how good your mesh is, the inset tool can do a pretty good job of offsetting inwards with odd shaped outlines. Press I and move the mouse to adjust the amount.

Even with the messy mesh created from converting some text to mesh, only a couple of points need fixing.

0
How to cut along the edge of an object?
1
Offset edges along a plane
1
Can you extrude a mesh like a 'stroke'?

4
Computing and animating mesh deformations
1
Edit mode object mesh offset? Not sure how to explain this
0
Parent to vertex unwanted offset
1
How to "Merge" a Mesh
0
Convert any 3D Game mesh to OBJ for use in blender
1
Offset mirrored geometry
4
How to Offset Geometry of a Text Converted to Mesh