Is there a way to smooth a surface cleanly without subsurf?

I often use subdivision modifiers to give my models a cleaner appearance, but this comes at the cost of too many faces and obviously difficulty in modelling (well, it's partly a hardware issue).

Is there a way (say, a modifier) that can achieve a similar "smoothness" without having to subdivide so much? 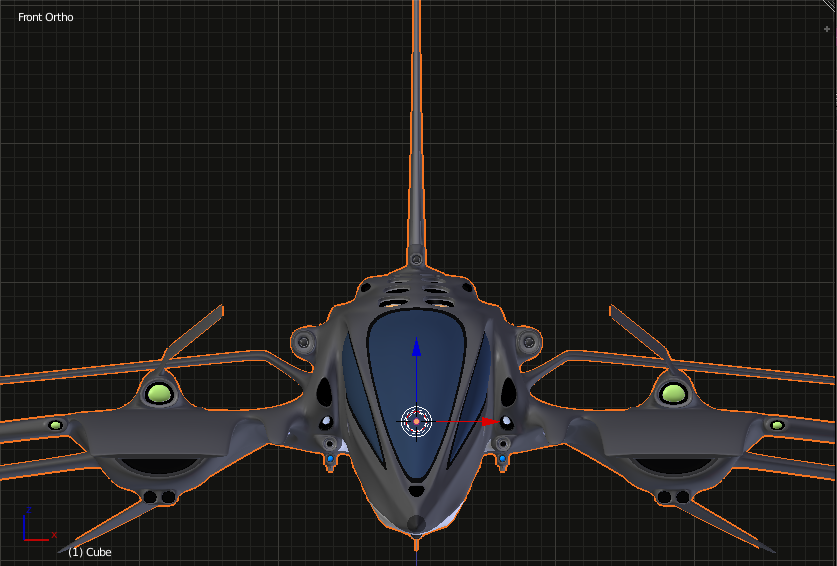 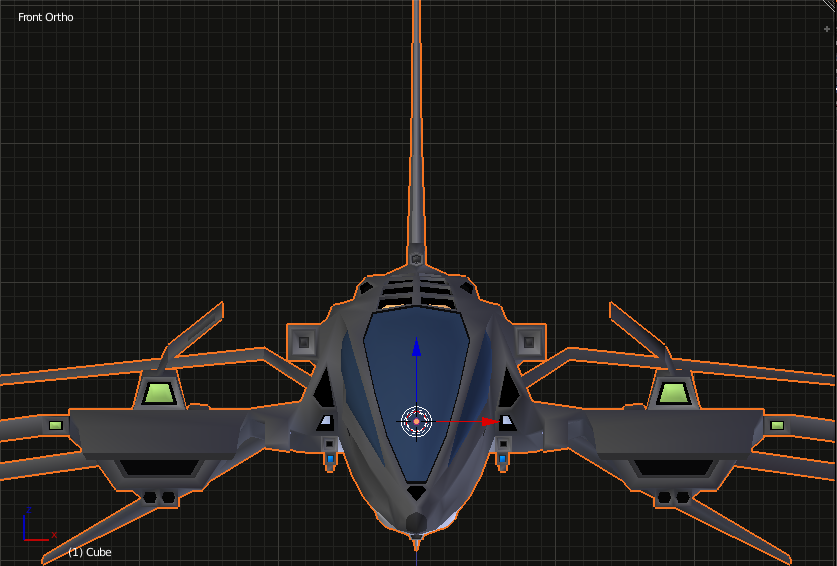 The Laplacian Smooth modifier is a really nice way to smooth out your model without adding a ton of verts. From the wiki:

The Laplacian Smooth and Shape Enhanced modifier allows you to reduce noise on a mesh's surface with minimal changes to its shape, and exaggerates a shape using a Laplacian smoothing modifier in the reverse direction using a single parameter, factor.

If this doesn't work out well you could try just a normal Smooth modifier instead.

You might try using the subsurface modifier, and then the decimate modifier.

Then experiment between the various types decimating until you find the one with least face count while still keeping the shape smooth.

Using the subsurf modifier and then the decimate modifier may sound counterproductive, but it does an effective job of keeping the subdivided look without adding as many faces. 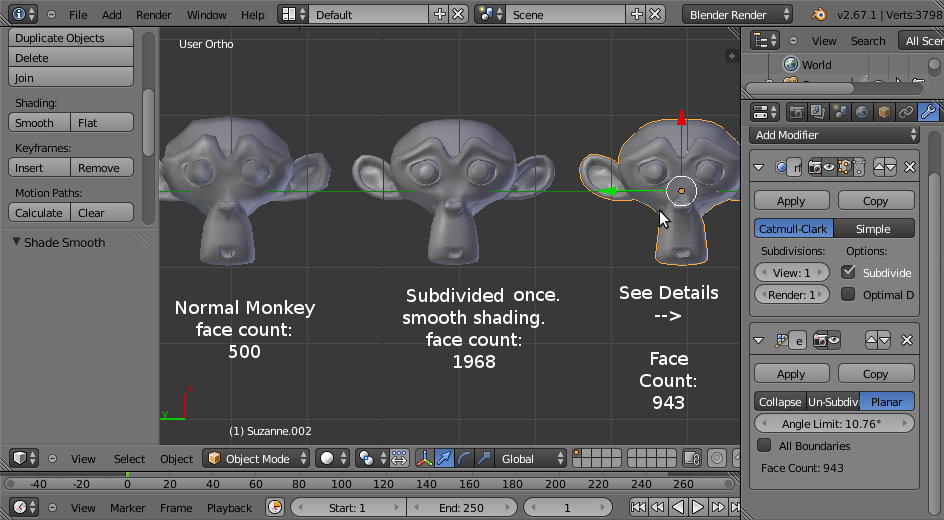 Edit:
The last two monkeys ALL the monkeys have their shading set to smooth.

Comparing the monkeys you see that the last one is smoother than the first, but it has more than 1000 faces less than using the subsurf modifier with one subdivision.

There is always the possibility to make a really high-poly version, then retopologize it to low-poly then bake the normals from the high-poly to the low-poly. This is potentially a lot of work. You need a good UV-unwrap (maybe you need that anyway).

In your case, you could try this:

If you have a lot of self intersecting geometry, it can be troublesome. You may have to do it one section at a time and fiddle with bias and offset.

How I do it: Duplicate my mesh. Add as many subsurf levels to it as I like. Add a shrinkwrap modifier to my original mesh and set its target to the duplicated one and make the modifier visible in edit mode. Go into the original ones edit mode and add loopcuts in places where I want the mesh to become smoother. Then I smooth the original mesh when neccessary in some places and apply the shrinkwrap modifier.