To open multiple instances of Blender on a Mac, I'm opening blender.app (2.75a and 2.75) through the console. That makes Blender's interface load with most of the text gone: 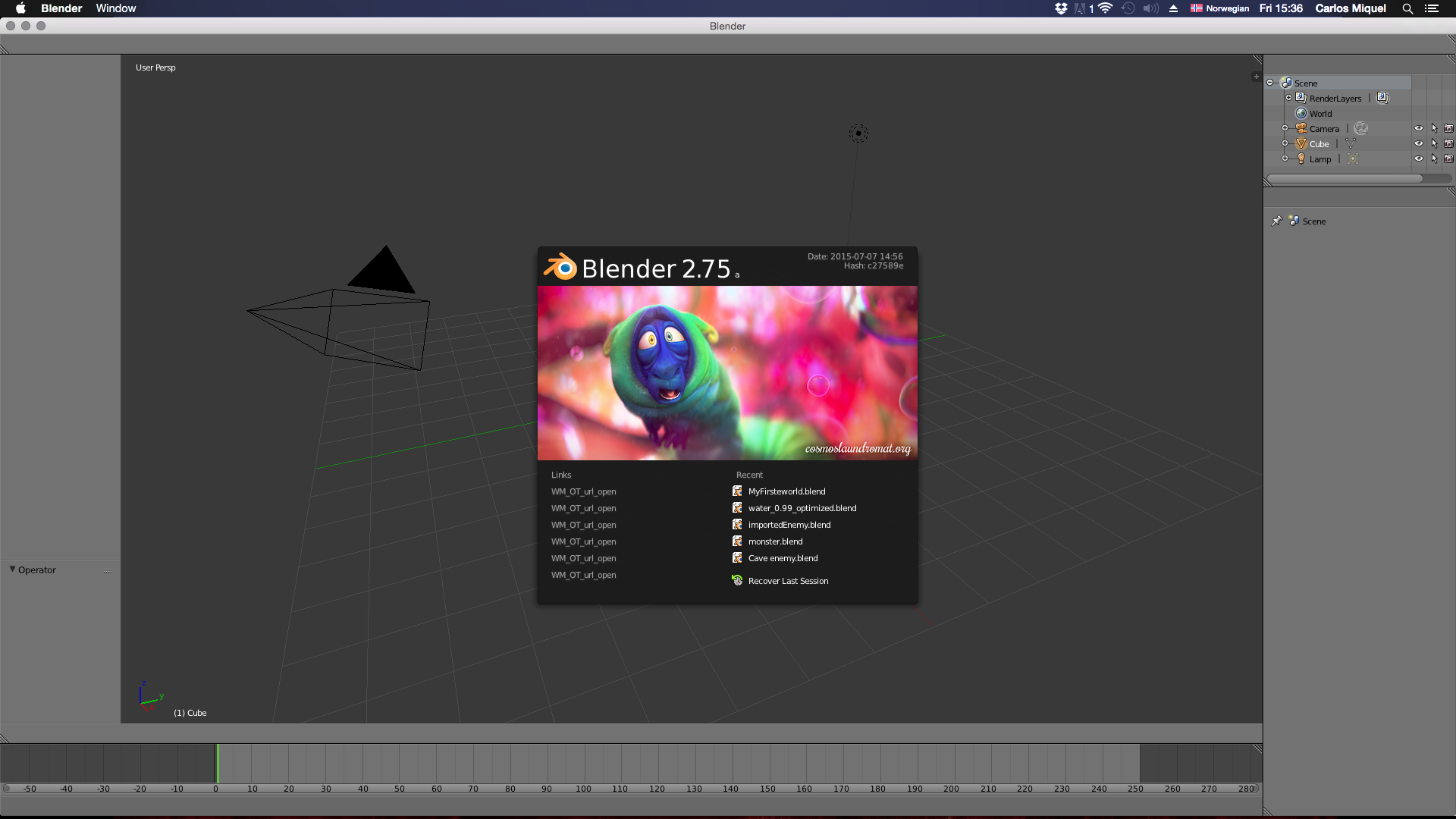 Vs. the normal way of opening Blender with Finder: 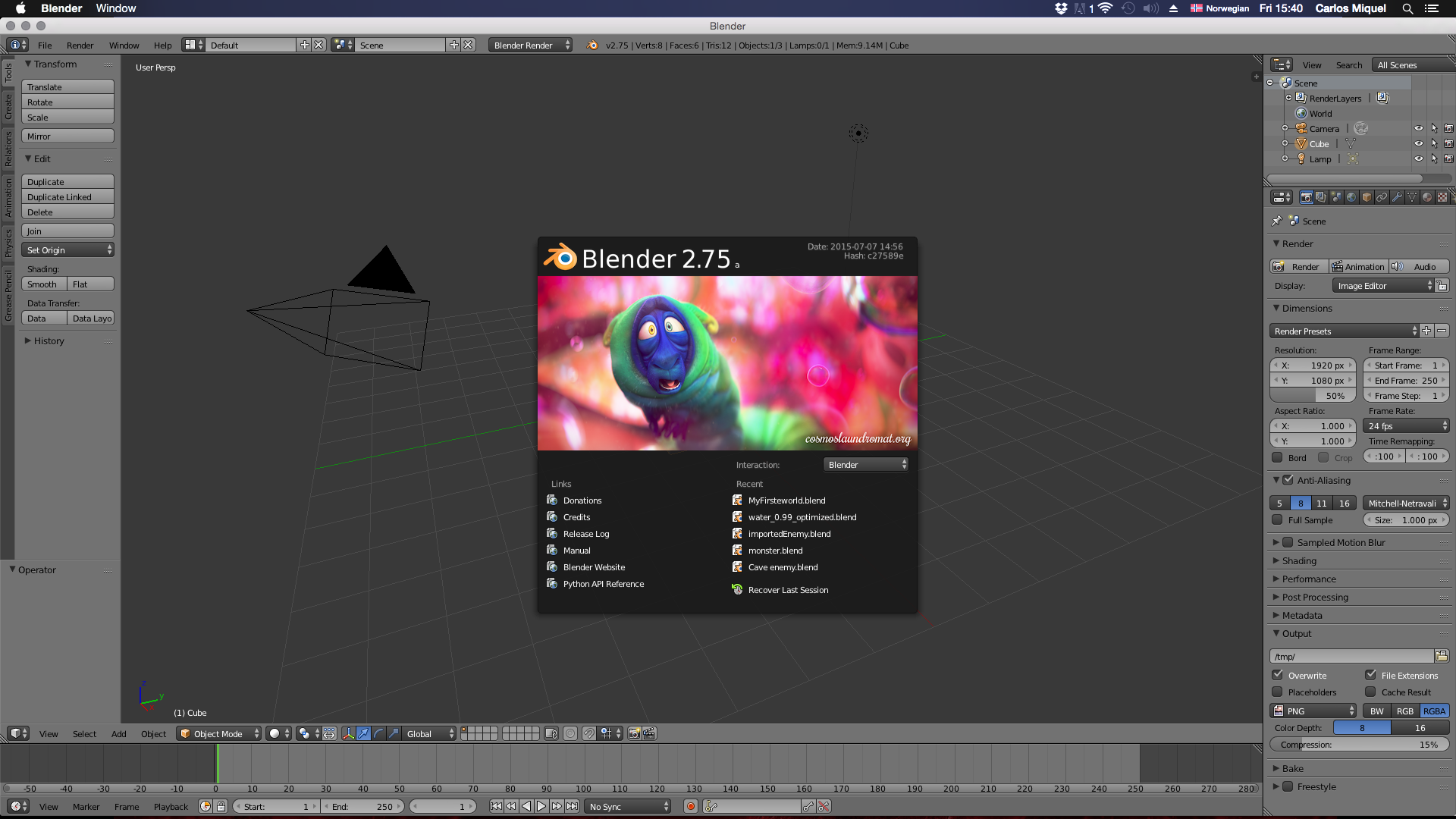 I also tried only ./ and tried to open the app manually inside the package contents, all with the same result. I also tried with 2.74, and the same happens. Oddly enough I am looking at a tutorial in which the guy has 2 instances opened on a Mac without much problem.

So, what's going on? If I have to make 2 instances of blender.app, it's ok, but how can I get the console window method to work?

I had two versions of python installed; I solved this by uninstalling the 2.7 version by typing:

That leaves me with 3.4, and everything works fine.

I just downloaded Blender 2.75a on my mac with OSX 10.10.3 (Yosemite). Placed on my desktop, I open the terminal and executed this line:

Blender loaded properly with all menus intact. No "open" command is required. I can do multiple instances this way.

Not the answer you're looking for? Browse other questions tagged command-line osx or ask your own question.

15
How to use blender command lines in OSX?
2
Blender crashes when started from the command line
0
Unable to Pinpoint Script Error
3
I can't export my BGE game as .app
1
ImportError when loading Open3D module into Blender python console
0
Blender Crashes When I Open A File