Here is what I am trying to achieve: I have two 3D views 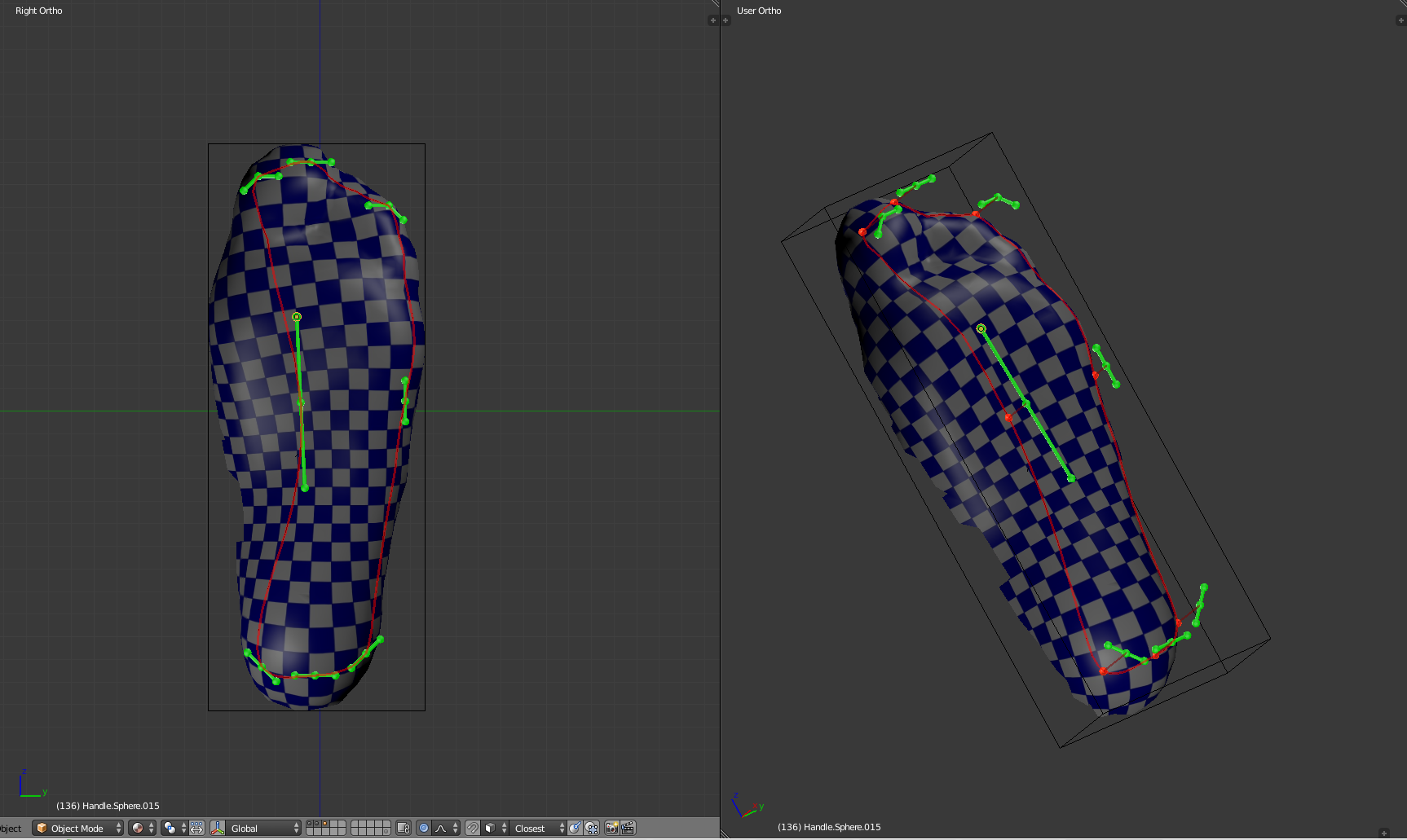 The goal here is to hide the manipulators in the right 3d area from the user.

But, of course, there's still a plus sign that allows the user to reach those features (not only from the toolbar, but on the sides toolshelves, etc, as well).

I tried different approaches so far.

Maybe there is a way to distinguish between the areas owning the header, and do the regular draw() for the left one and leave it empty for the right one (but I don't think so). But an empty header on the right would be more than enough for me.

Well, I've read many times that we cannot hide the header via python (just saw a patch allowing it here).

But, if you guys have an idea about how to get close to one of the options above, or have another approach to suggest (even a simple idea) to help having a behavior that is not to far from was I'm trying to achieve, then thanks for your time.

EDIT: To be more specific, I have disabled the 3D Manipulators from user prefs and have a modal operator running on the left side allowing to deal with manipulating the green objects. And I use the code below to lock this same area from being rotated:

The only way to truly hide portions of the interface from users is to create a custom build of Blender. This would allow you to restrict interface components as well as providing very specific views and screens for your application functions.

There are a number of projects that have done this:

You don't have to create a custom build! What you're trying is easy to accomplish with python using custom scripts and by modifying the space_view3D.py, space_topbar.py, space_userpref.py and a few others in the "yourinstalldirectory\2.80\scripts\startup\bl_ui" directory.

PieMenuEditor does a lot more than just pie menus, by the way. You can hide parts of the interface, and create custom buttons, menus, macros and more very easily without touching a bit of python.

Not the answer you're looking for? Browse other questions tagged python interface customization or ask your own question.

3
Is there a way to determine the left 3D view sidebar's current width with python?
1
RegionView3D from Region object and vice versa
2
How do i close a view window that's not the same size as the ones next to it?
0
Lock Front/Top/Left views from entering User view when dragging mouse
4
How to toggle Render Region between camera bounds and marquee-selection?
0
How to get me modal operator's mouse to jump across view3d region like with blender's built in scale operator?