Easy manipulation of transparency in BGE

I'm making a video game from concept to finished piace (still a big noob) where there's this holographic screen. I want to be able to manipulate it as easy as I do it in cycles. It doesn't have to be by using nodes, but once I have it one way in the game engine I don't want to recreate the hole screen just because the text is too small, or too transparent. In cycles I have control over everything. Here's an example - 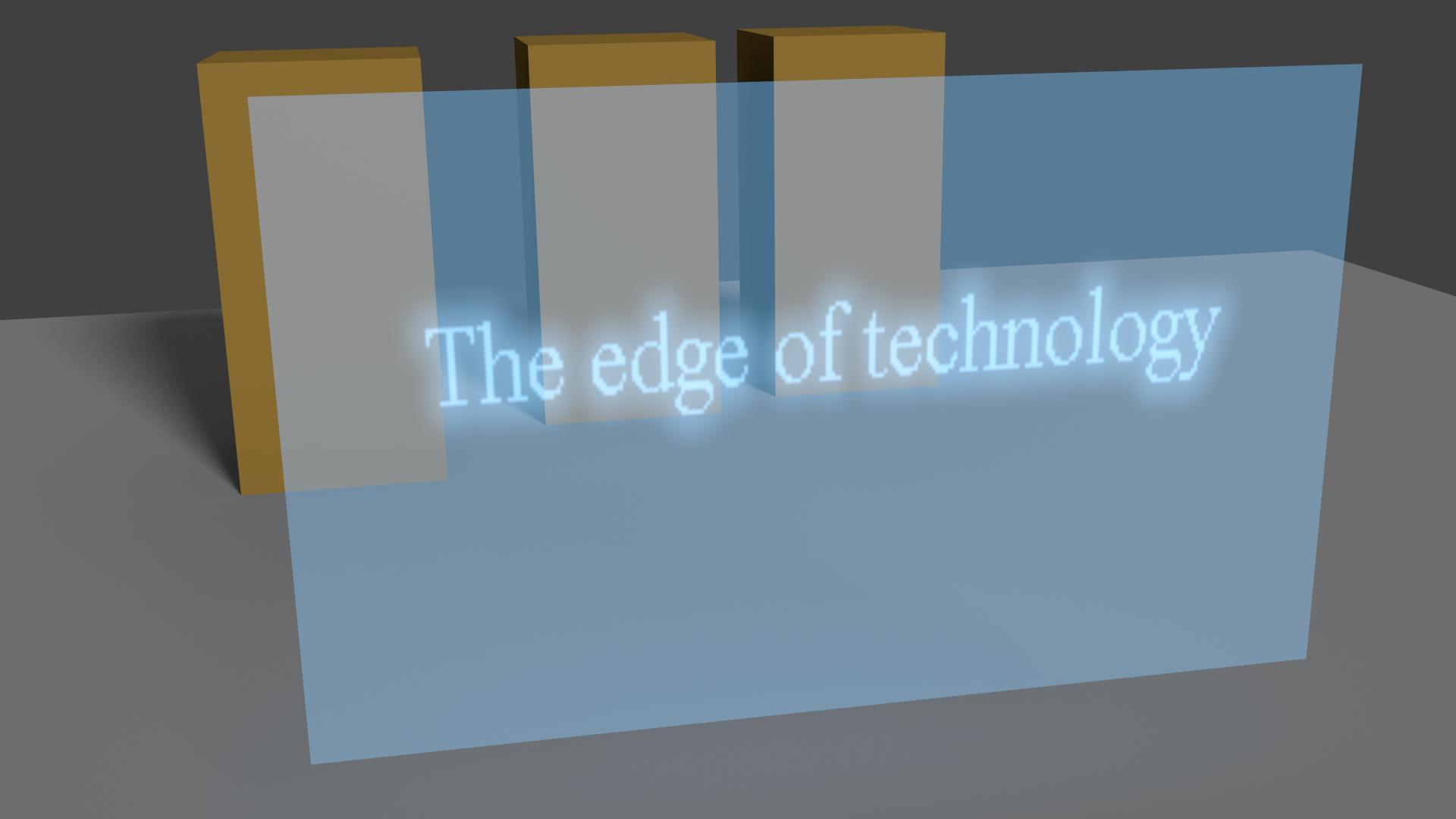 The text is too big? - No problem, here's the mapping node. The blur is too pronounced? - Here's the slider of the Mix Shader. I can also overlay other images or another text the same way the blur is on the screen and the text on the blur.

To what extend can I do all of this in the GE? as I said, it doesn't has to be with nodes. Easy manipulation is the problem.

Update: If alpha textures are the only way to go, Is it possible to control each element on the screen as a separate alpha texture. For example - if the text is too pronounced, I can make it more transparent, without effecting anything else. Is that possible?

I've found an interesting workarround - If you save a very low rez. image with part color and part transparency you can adjust the transparency by moving the texture - 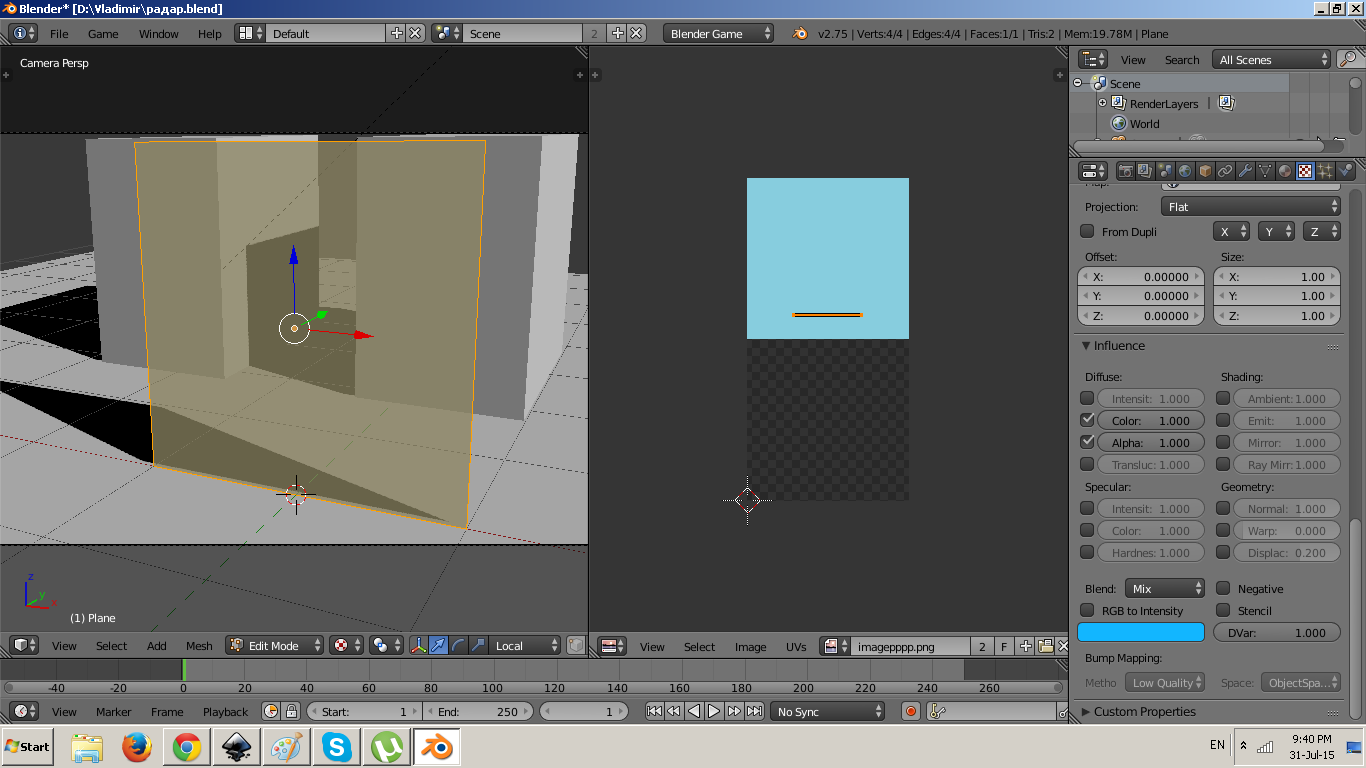 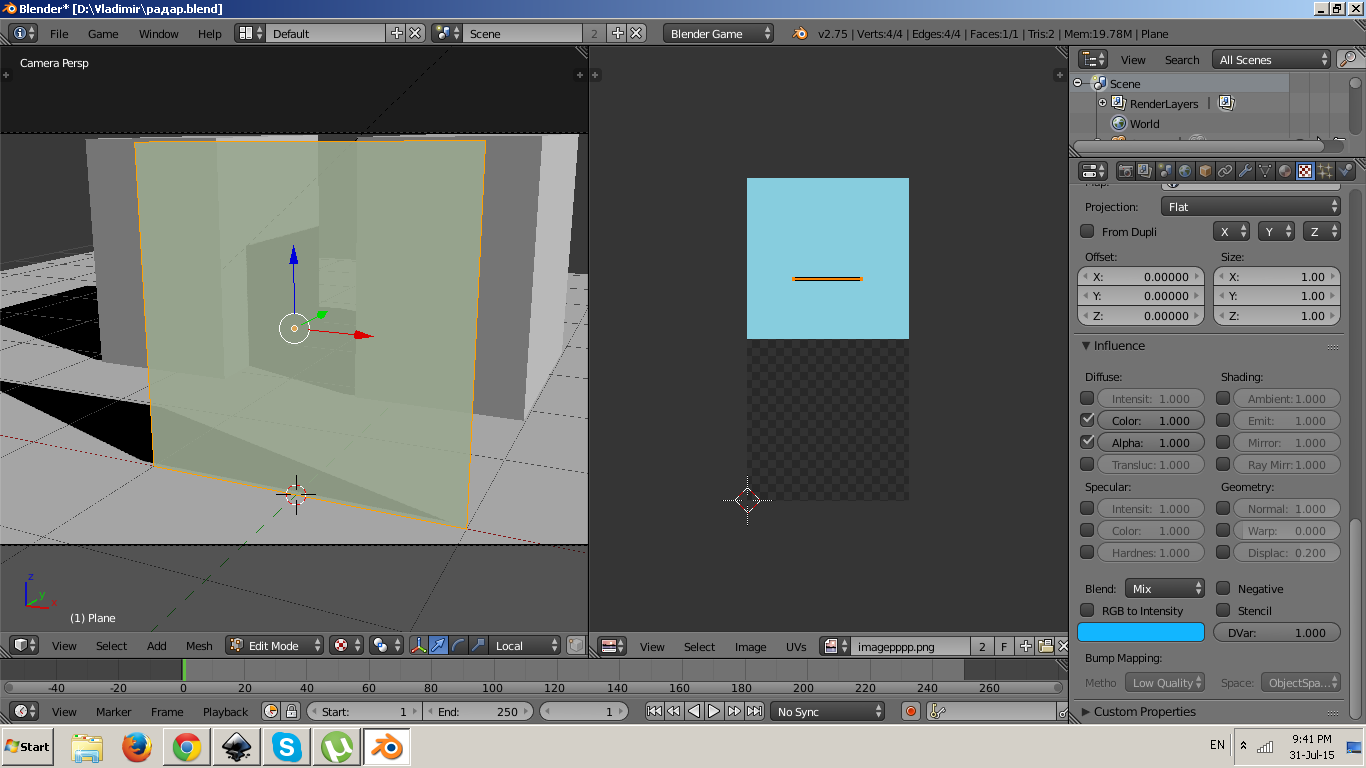 Maybe will work for some cases because there is a transition between the color and the alpha which means there is no even distribution of color and transparency over the plane.

Not the answer you're looking for? Browse other questions tagged game-engine transparency or ask your own question.

10
Glow effect invisible on transparent background
0
Making an object disappear after a few seconds with Python (BGE)
1
How to combine nodes-editor transparency with uv-mapped textures in Blender Render?
1
How do I get the material's base color alpha work as transparency in the shader?
3
What are anticipated use cases for Is Diffuse Ray (Light Path Node) in Eevee?