The Boolean modifier is not working

I'm trying to model an M16, but it's not going so well when it comes to the magazine of the weapon.

Next to the magazine is a mesh. I want to cut holes in the mag with that mesh. But the magazine just goes invisible or connects with the mesh when trying to execute the Boolean Modifier. I have tested to invert the normals and some other stuff, but it isn't working. 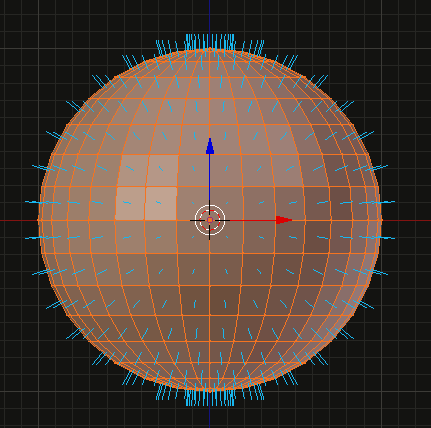 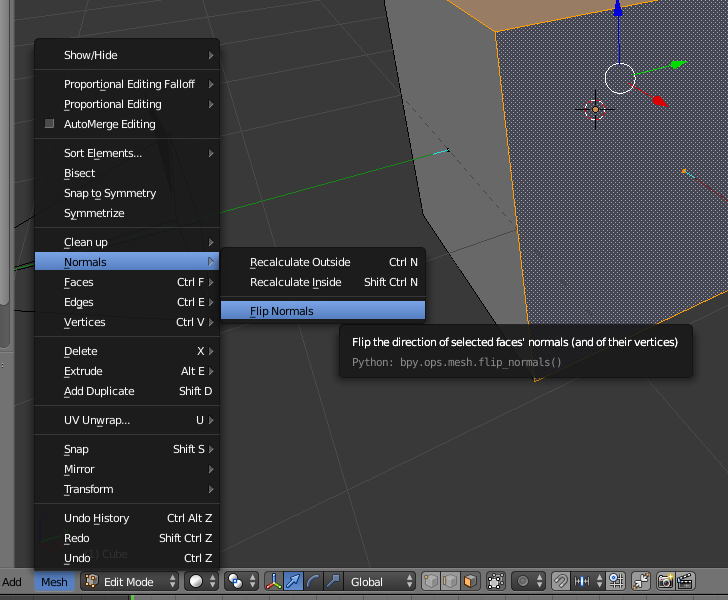 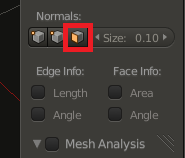 In Blender 2.8, if boolean operations fail because of double geometry Removes Doubles is now found in the menu, Vertex > Merge Vertices > By distance.

In Blender 2.90.0 I added two cylinders, on smaller in X and Y but bigger in Z so to cut a hole in the outer cylinder. After applying the Boolean Modifier I wasn't seeing the result of the Difference option.

Only after I hid the inner cylinder from the View Port in the Data Outliner I was able to see the result.

In blender 2.91 I also got some troubles (my modifier was just removed). I ended up just clicking "self", and now it works:

For Blender 2.92 changing the solver from Exact to Fast fixed it.

In my case I was also using a Solidify modifier, which needed Only Rim to be enabled.