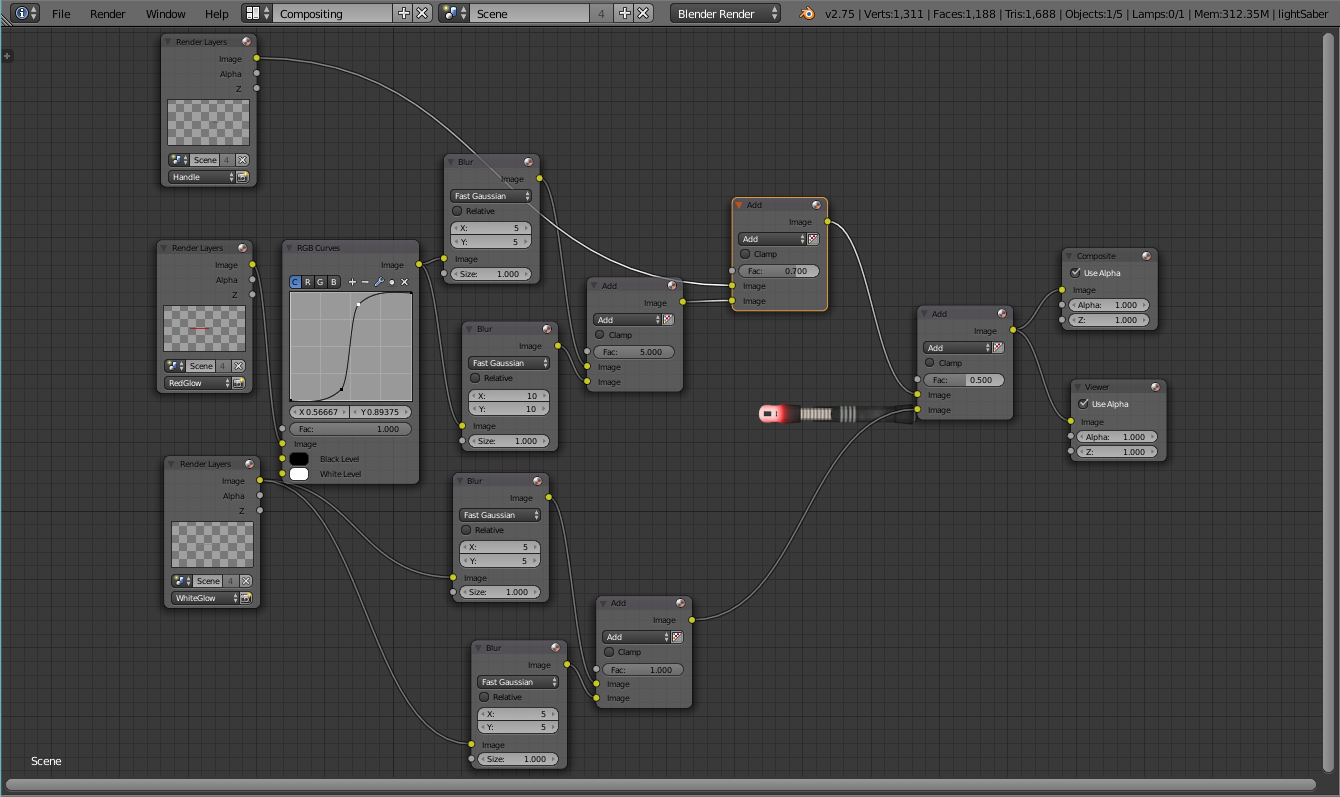 Here is the blend file if you want to take a closer look.

EDIT: Found a solution/workaround. Doesn't look as good as before but it's close enough. 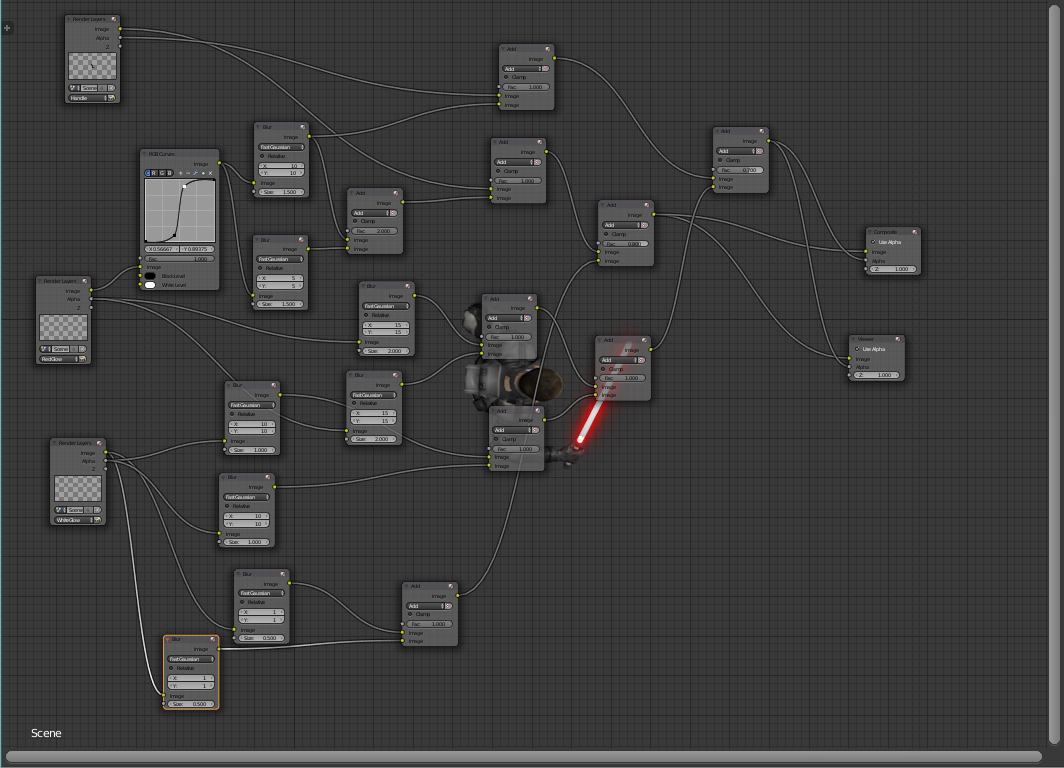 There is a fundamental problem with glows. Glow cannot be merged into a composite with alpha, because such layer is then composited using the 'mix/normal' color operation. What you need is having the glow separate and combine it with add/dodge. Here is the explanation: 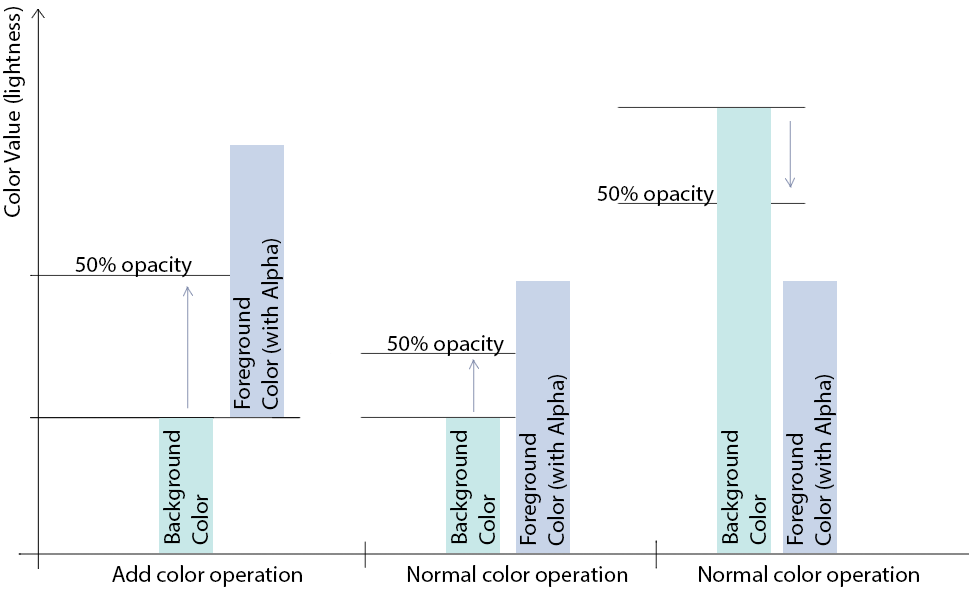 That's why you never ever ever composite color glows into a single merged layer with alpha that's supposed to be overlayed with Mix/Normal mode over some other than complete black background.

Now let's say you have object with a color glow on black background and you need to make this background transparent. Here is how you correctly do it:

With nodes when adding the channels together turn Include alpha of second input on:

Alpha compositing with associated (often called "premultiplied") plates allows luminescent transparent pixels to be composited. You just need to make sure that you are saving to a format that allows associated alpha (exr, for instance) and that the program that will do the compositing can interpret that alpha channel correctly (i.e. that it doesn't multiply the alpha channel to the foreground plate as part of the alpha over operation). 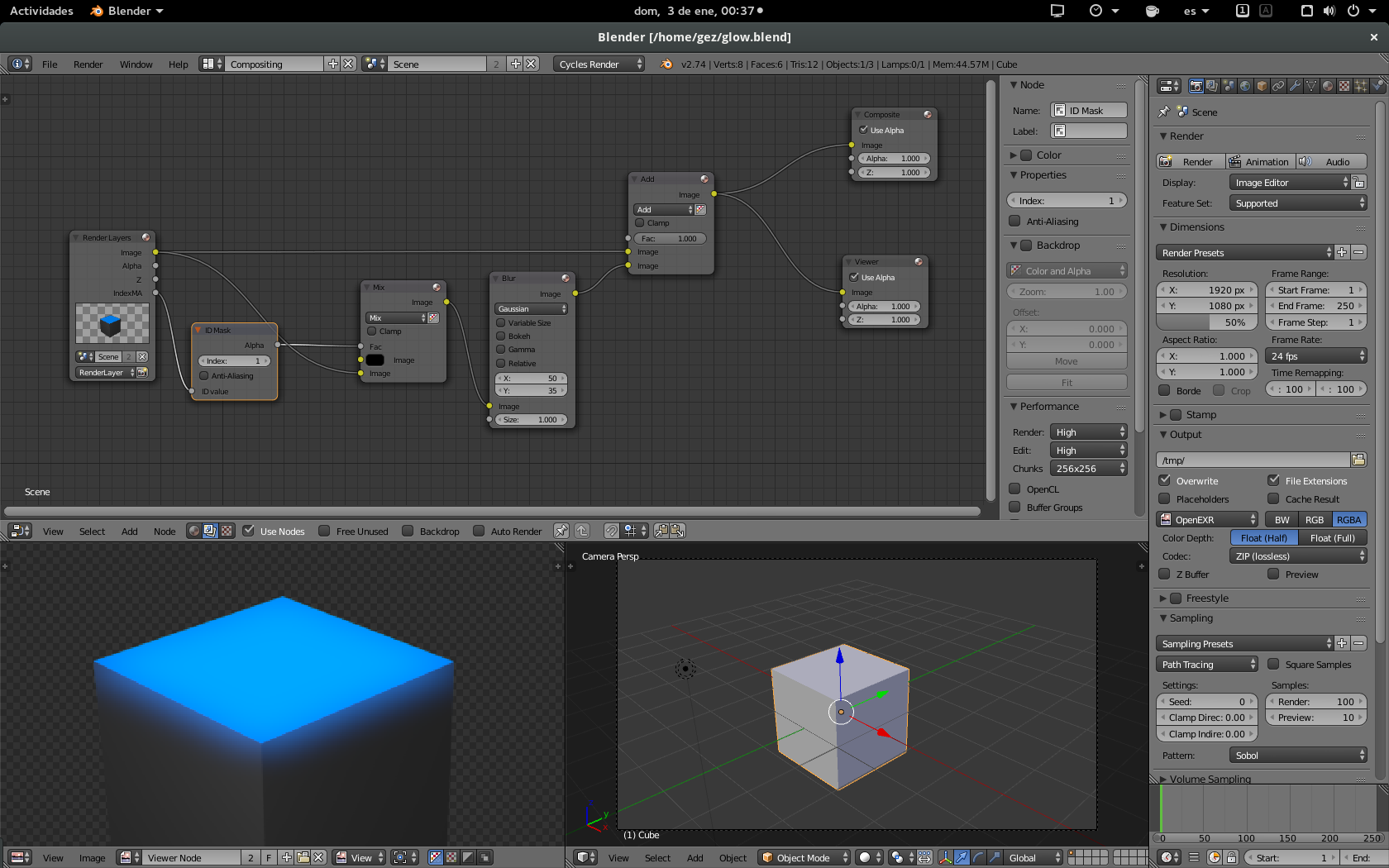 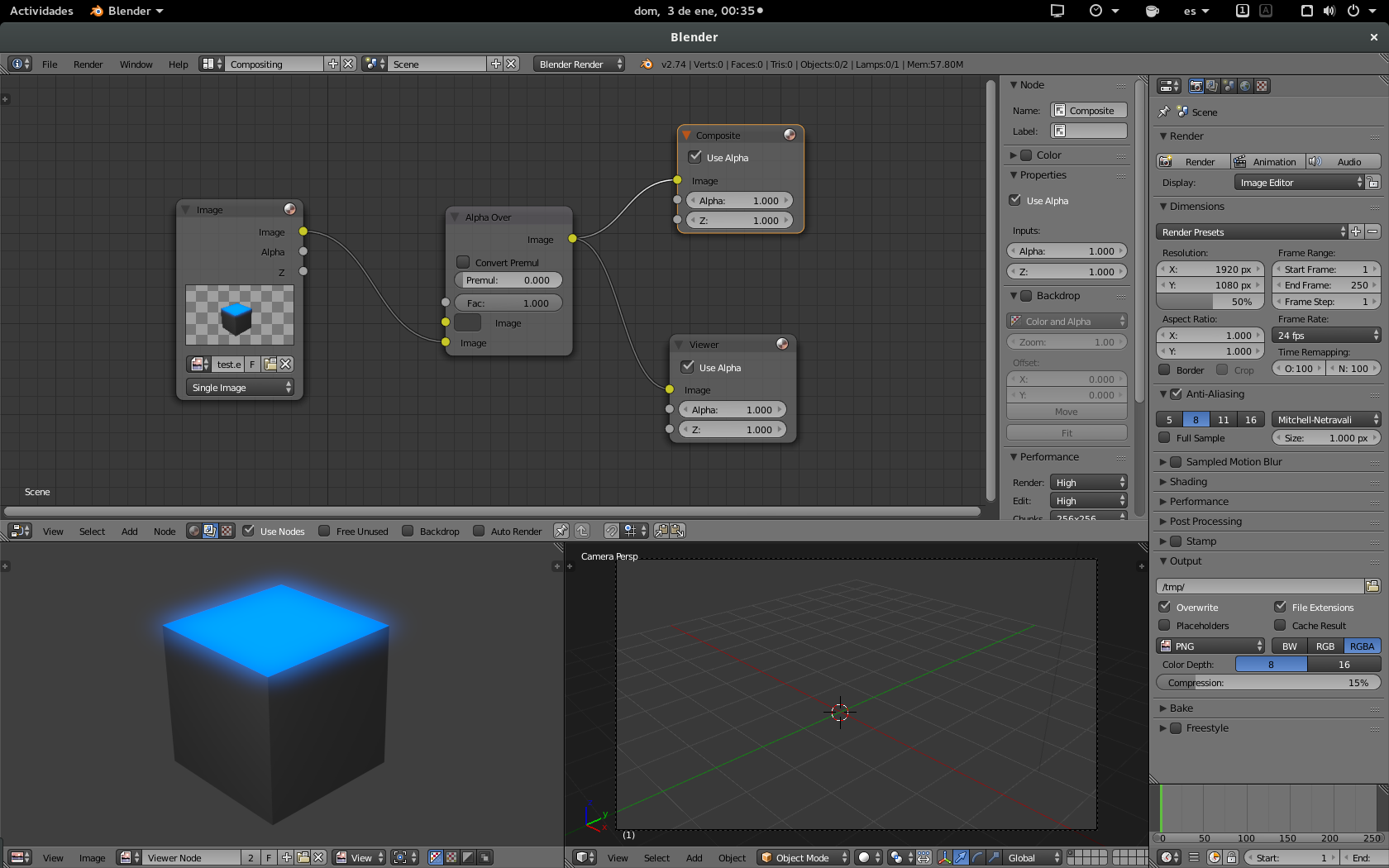 Check this simple example. There's nothing strange to be done, just add the glow and save as EXR. To check it's working, load the resulting image into the compositor, and do an alpha over on gray. You'll see the glow. Notice that Blender's viewer is a bit broken and won't show the glow when you plug the viewer straight to the RGBA output of the loaded EXR, but the glow is there and will show with the alpha over operation.

To solve the problem just mix original and blurred image with an alpha-over node. 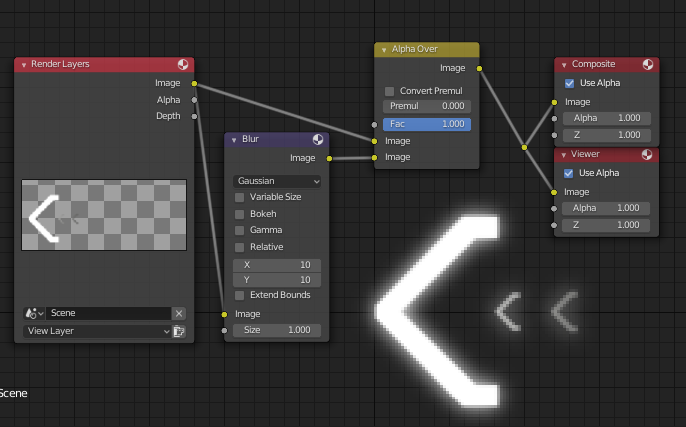 What I would personally do, is to use the Difference Key or Color Key node with the version with a black background. Both nodes provide the transparent color and b&w matte.

I had the same problem and found solution. The color nodes just don't handle alpha very well. You just need to go to converter nodes and use the separete and combine RGBA, then combine red with red, green with green, blue-blue and ALPHA with ALPHA ;D (I used the add node for this).

If you want to control the intensity of the glow you need to put a multiply node between the separate and combine RGBA. and to control all the multiply nodes at the same time add a single value node (you find it in add/input/value node.) connected to the second slot of the multipy node.

In my case I used the add node because I needed to put an input outside the node group. I hope it helps. 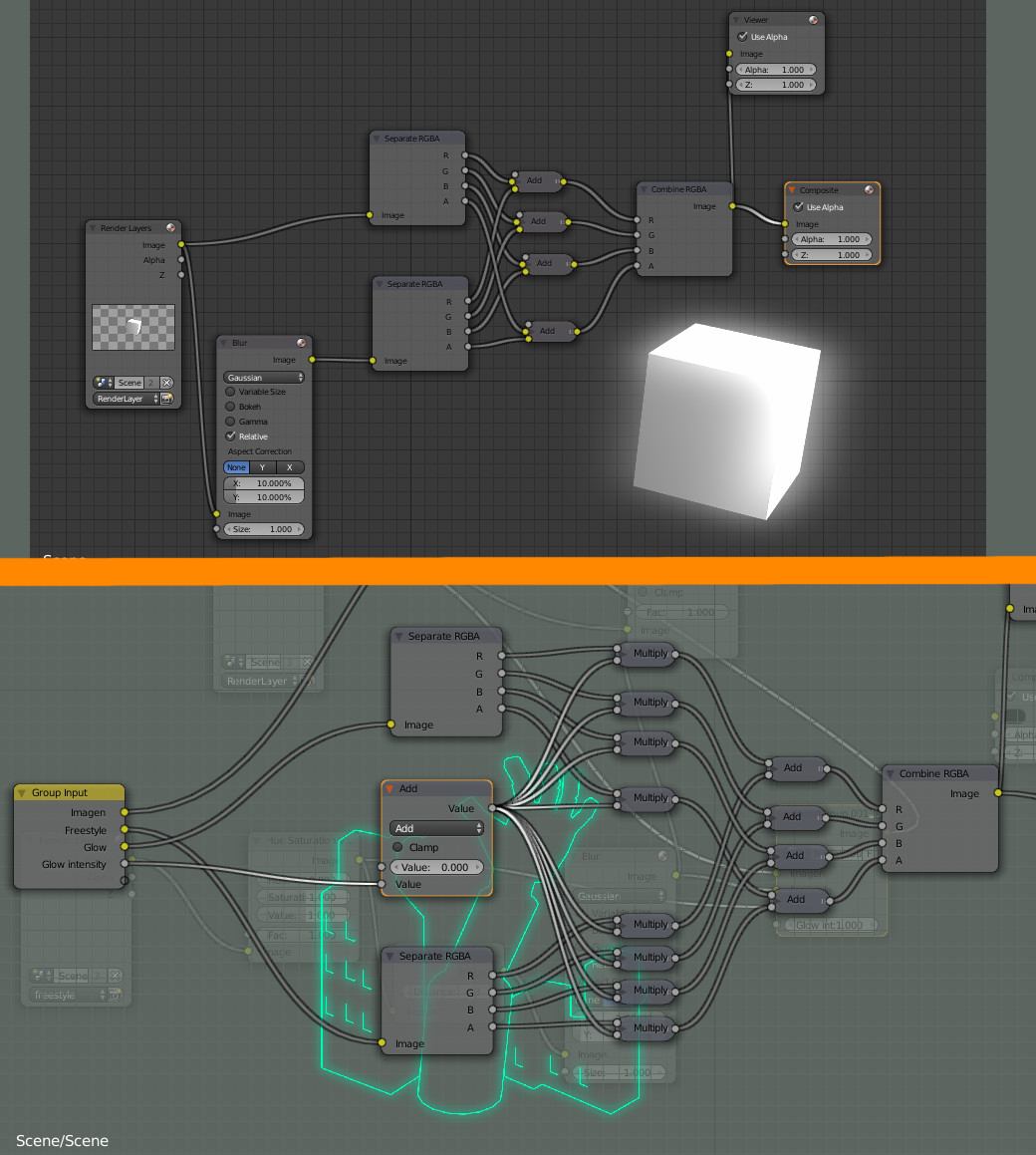 Not the answer you're looking for? Browse other questions tagged compositing-nodes transparency blur or ask your own question.