Q: Cycles motion blur is resulting in particles that are overshooting the emitters - how can I adjust the scene or blur settings to prevent this?

Here's a sample render of what the render currently looks like. The streaks forward of the upward swoops shouldn't be there. 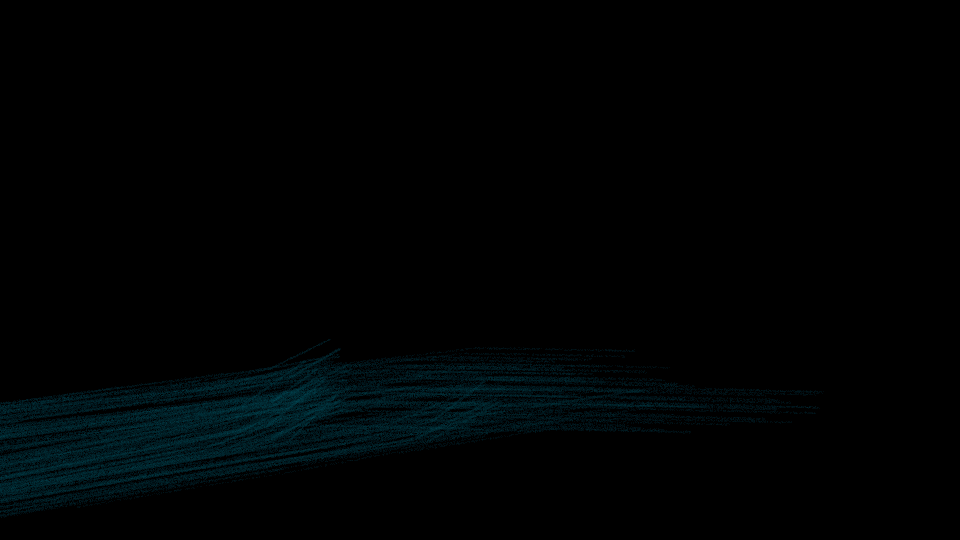 Blender Internal's sampled motion blur is better about the forward/backward issue, but the particles are moving so fast that the 32 sample max is insufficient for getting a smooth blur; the samples are far enough apart to be dotted. 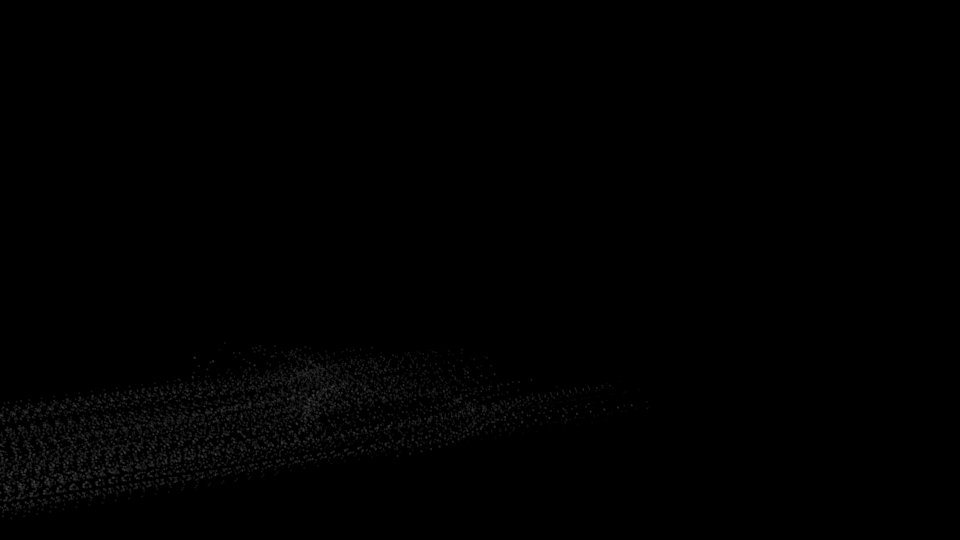 So, is it possible for Cycles to sample backward-only motion blur like BI's sampled motion blur does, or is there something else that can be done to achieve the desired effect?

For those interested, here's a link to the Blend file.

Browse other questions tagged cycles animation particles blur or ask your own question.

13
Transparent motion blur in Cycles
4
Make particles wiggle (in a sine wave)
5
Bad looking motion blur with cycles motion blur and vector blur
3
Is there a way to add motion blur to a text object animated via the animation-nodes addon?
2
Object becomes transparent when motion blur is enabled (Cycles)
1
In single image render trail of moving objects
1
Motion Blur and imported images
3
2.81a Particles in render not matching preview