how can i convert a vertex of a plane into bezier with handle?

i want to make a plane with rounded edge. Can i change the vertex into bezier with handle? 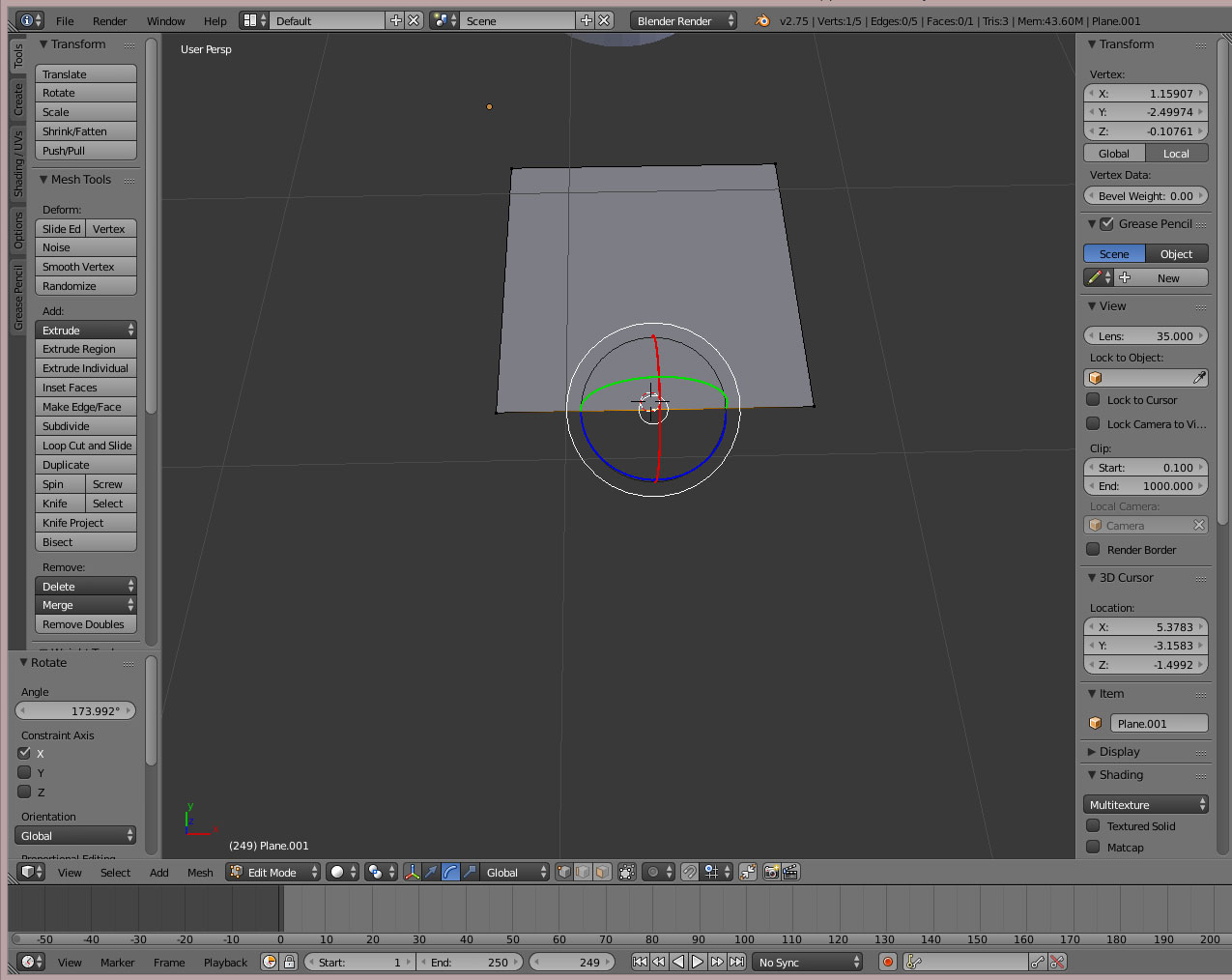 No, not the way you describe. You can convert a mesh to a collection of Straight splines using Alt+C in object mode, but the resulting Curve object doesn't have handles you can drag away from the Knot. (more about this later)

A simple mesh based solution is to use ctrl+shift+B with the vertex selected and drag out to generate the Bevel, or Fillet (to fillet use mouse wheel to set to number of cuts) 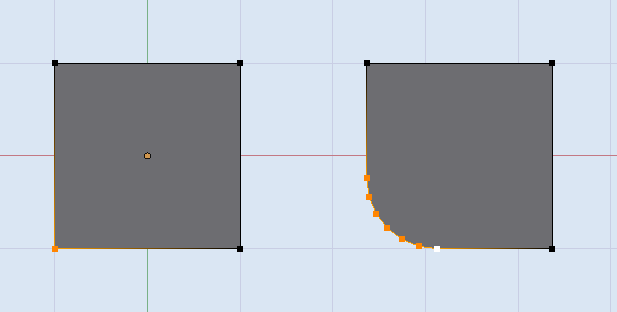 Regarding Spline / Bezier based 2d surfaces i recommend the answers to this question: Make a quarter curve with curves

You can convert the plane to a Curve object (using Alt+C as mentioned earlier, but this creates a Curve of type 'Poly', which means it doesn't have handles, only points. The curve object can be recast as a bezier type (but not easily from the UI, at least I'm not privy to any method). You can use the built in python console to convert the curve from 'POLY' to 'BEZIER' and it will create the handles in the right places too. Also remember to set the Curve type to 2D (from 3D) else you won't see the surfaces

14
Make a quarter curve with curves

17
How to convert a single vertex into a plane within a mesh?
5
How can I make two objects share the same vertex?
3
Join extruded vertex with edge
0
Align vertex into a straight line non paralel to an axis
2
How to add a mesh to each vertex (30k vertices) so can import into UE4
0
Add bezier curve to vertices along a plane?
0
Doubt about Bezier handle type switching