Basically I am asking what was already asked a year ago in this thread: Create a rounded wireframe?

The question is basically unresolved an I thought that since a year ago someone might have an answer, or simply an idea about how should I go about doing this in my own case. The wireframe + subsurf technique, even with with a crease of 1.0, will create uneven thickness with pointy corners at the vertices, however much I play with the options, and also subsurf adds unnecessary edge loops, subdividing edges between vertices.

What I feel would solve the problem is a RESOLUTION option in the wireframe modifier in order to turn those 4-sided wire frames into cylinders. Just like the option you have with curves. I know you can convert the mesh to curve but that automatically results in disconnected topology. And the skin modifier is way too heavy and results in twisted topology as well as rounded intersections. 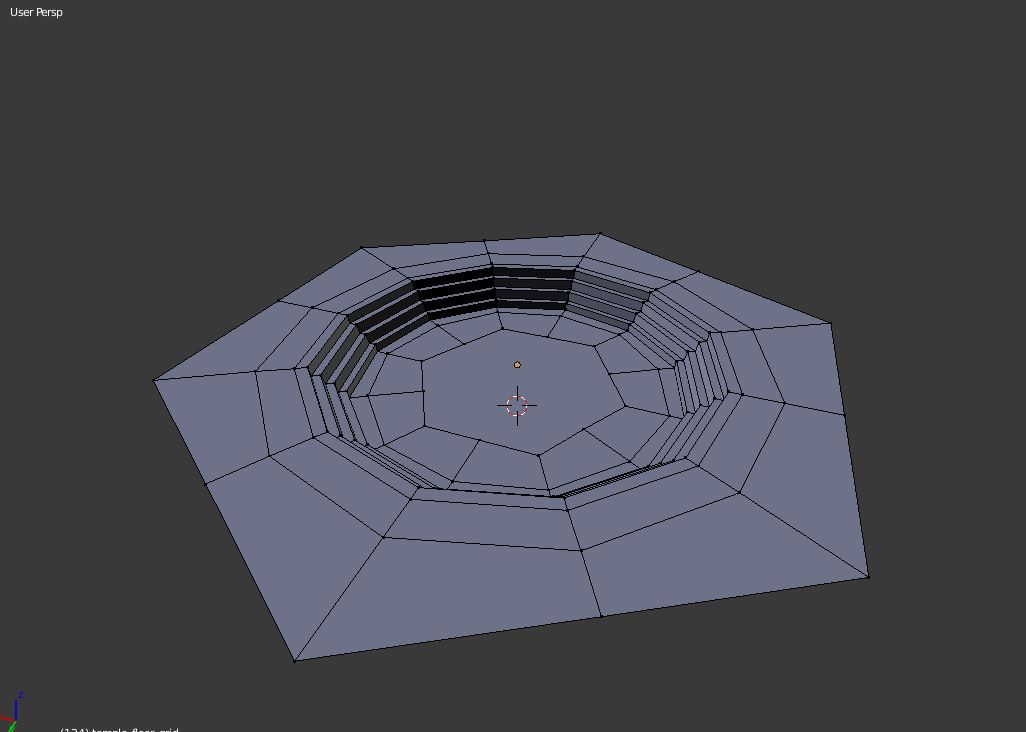 In more practical terms, here is what I want to achieve. I have this mesh you can see in the picture above, which is actually a floor. Everywhere you see edges, I would like to turn them into cylinders in order to make a nice pattern onto what is an otherwise quite boring floor. I could of course use a texture but I would like the pattern to be 3 dimensional, and a 4-sided wireframe just doesn't make it. It needs to be round. What would be the most efficient way to do this, without the ugly results of the wireframe+subsurf, skin, or curves?

You can use a sub-division surface modifier on top of a wireframe modifier. The trick is to enable 'Crease Edges' in order to maintain the crease in edges you don't want the subdiv to smooth out. 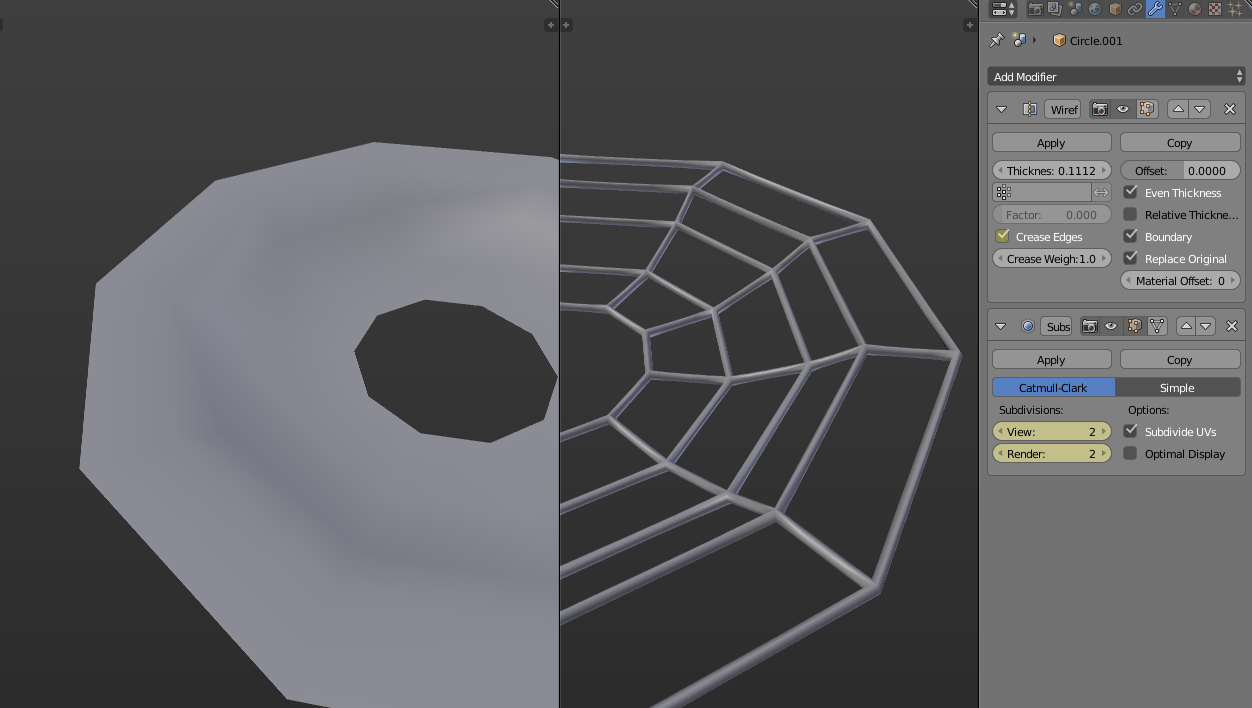 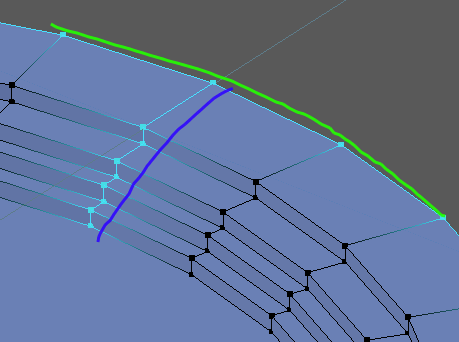 You will need to install standard add on "Extra objects">> "block tools">> "struts". This is what you need un a simple way.

Not the answer you're looking for? Browse other questions tagged modeling modifiers bezier-curves edges wireframe or ask your own question.

12
Create a rounded wireframe?
8
Shader: Rounded edge between the two intersecting faces?
2
How to model a mesh of curved axe?
2
How to combine three non-orthogonal cylinders with sphere
2
Sharpen egdes using the SubSurf Modifier - floodlight
1
Clean topology with holes in a mesh with bevel modifier?
0
Curve has Rounded Edges. Sharp edges wanted
2
Is there a way to custom poke a face in blender?