UV texture not rendered as seen by camera?

I have been working on a finger model and trying to add texture on that. I was successful, but the texture is not getting rendered as seen by the camera. In other way the orientation is different. The images are shown below:

The 3D model of the finger: 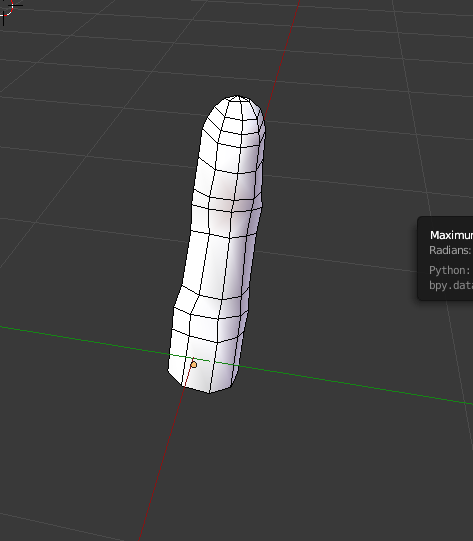 Next the texture i am trying to map on it. 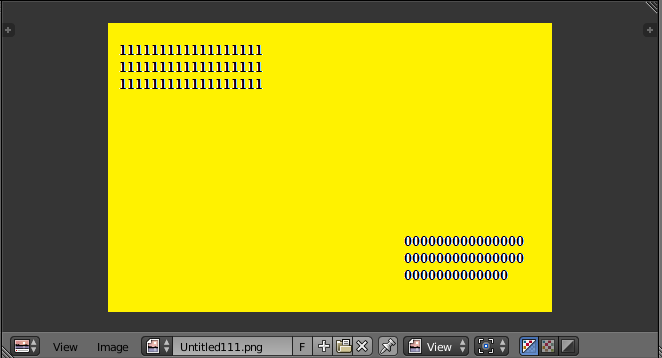 The unwrapped layout along with texture: 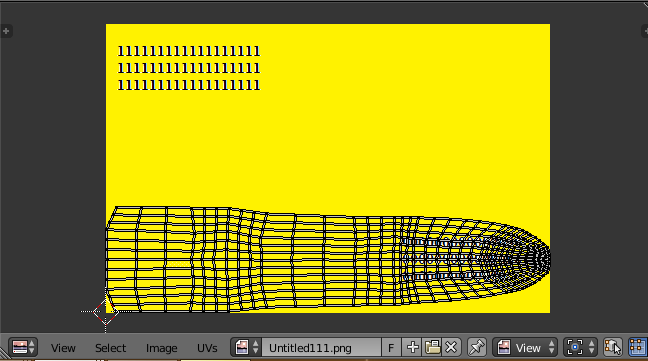 This is model seen by the camera: 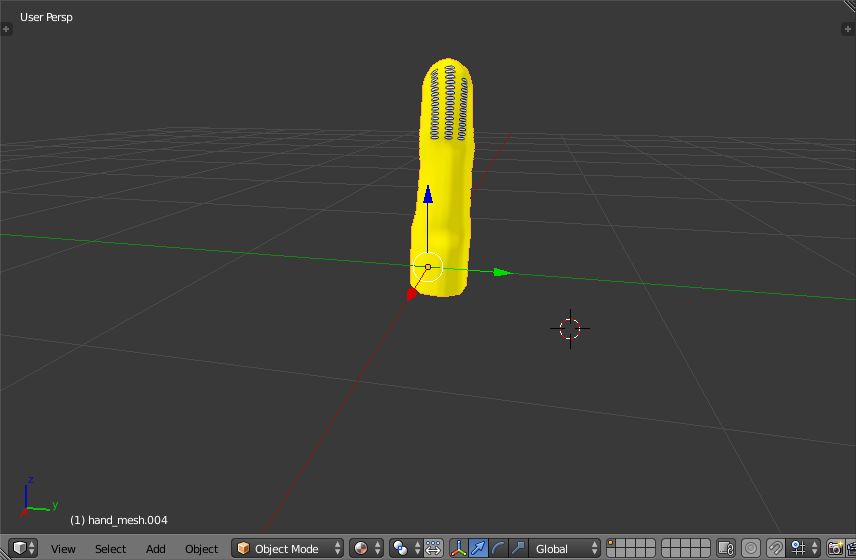 As you can see, the rendered image and the texture seen by the camera is different.

The problem is that you have 2 UV maps defined for the mesh, and the one selected ("UVMap") is applying the image texture the wrong way. 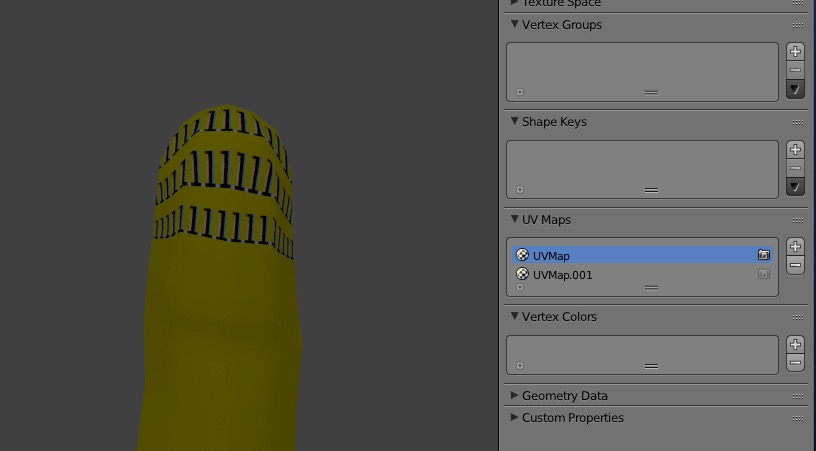 If you select the other map ("UVMap.001"), you'll get the mapping that you want. 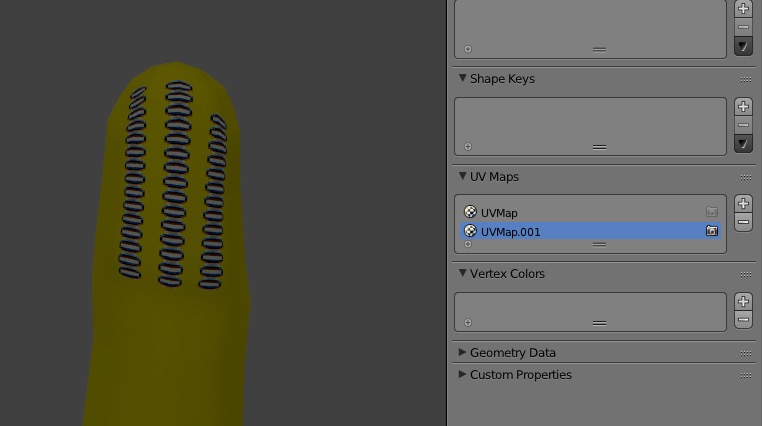 Not the answer you're looking for? Browse other questions tagged rendering texturing uv or ask your own question.