I added a texture to the bowl, and it came out rendered black. I unwrapped it, and I did a little node editing, to make the plane glossy and B&W. It looks fine in the preview, as well as in material view, and in rendered view, but not in the render.

Another weird part is that Suzanne is also black in the render, even though she just has the default light gray material and no node editing at all. If I render without the bowl, it's just Suzanne in black. I have no idea why this is happening. 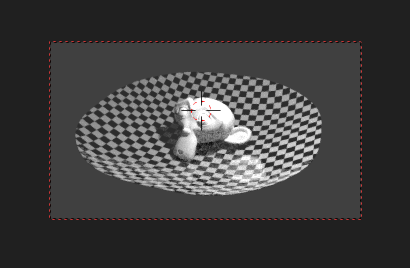 And here's the render 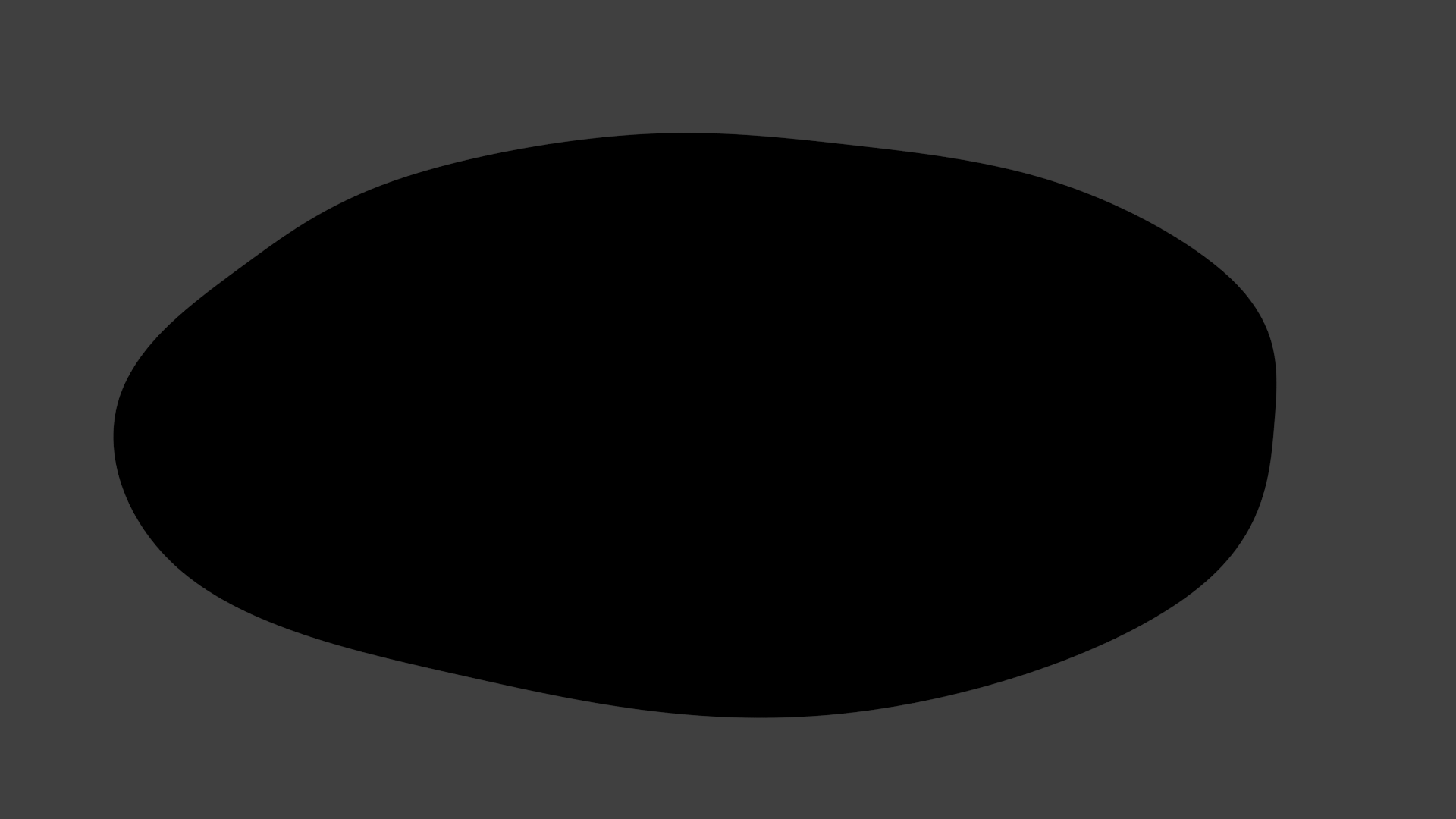 There's definitely a light in the scene.

I think what happened here was just a misclick in your render layer settings. It looks like you accidentally added a layer as a mask layer.

What is a mask layer

A mask layer is a layer that is used as a mask to turn parts of a renderlayer transparent depending on if anything (that appears in the render) is infront of something from that renderlayer.

Your issue, is that you have your first layer (the one that has all your objects on it), set to be a mask layer, so essentially what is happening, is that instead of rendering the objects, there shape is filled with transparency. I just doesn't appear transparent because you don't have film transparent checked.

To fix this, simply uncheck that layer from the mask layers. 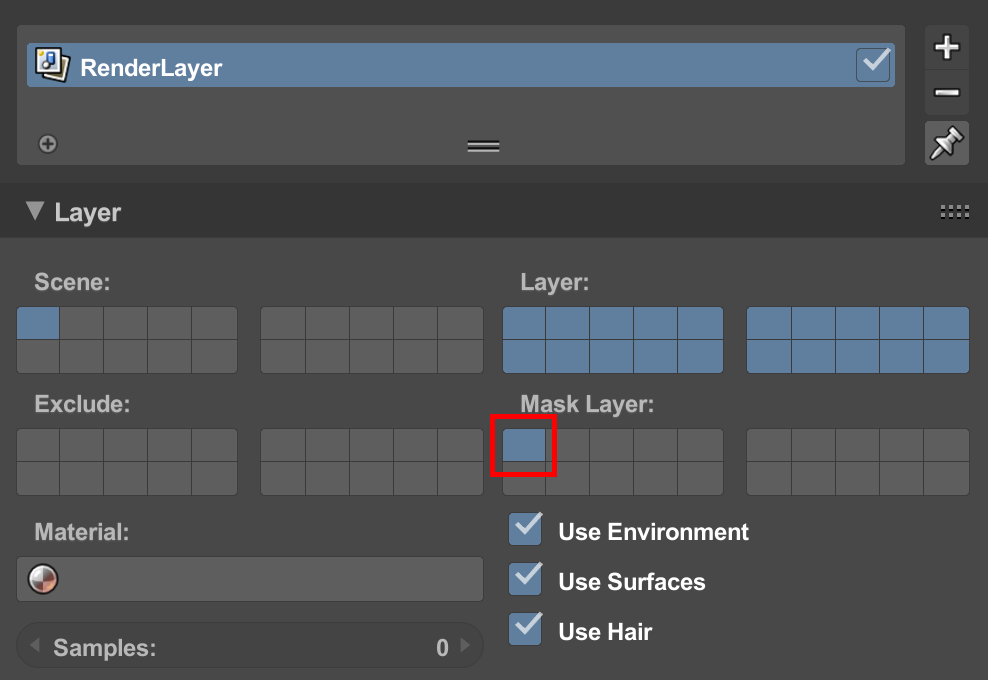 Not the answer you're looking for? Browse other questions tagged cycles-render-engine rendering texturing render-layers or ask your own question.