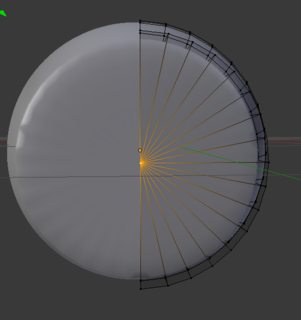 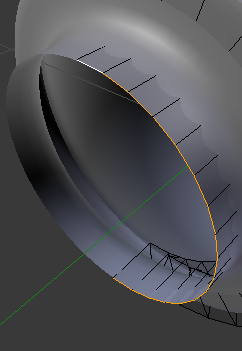 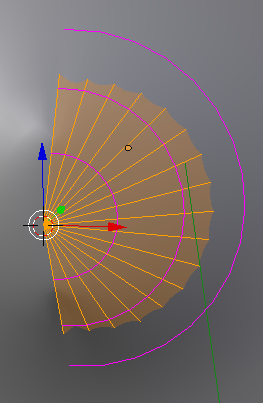 6
Why does Blender warp UV pelt when unwrapping tight geometry?
0
After merging objects: how to get rid of double faces?
0
Cant add loop cuts after few extrusions and bevels
1
Merging characters body parts with a different edge loop count
0
Clean up intersecting geometry
1
Split (shortcut `y`) face to limit loop cut?
1
Prevent overlaping loop cuts from merging
1
How can I best combine different objects in a way that reduces vertices and edges?
0
Better way to model these edges?
2
Parts of Loop Cut snapping to nearby edges?