animation graph-editor
Share
Improve this question
asked May 25 '13 at 13:24 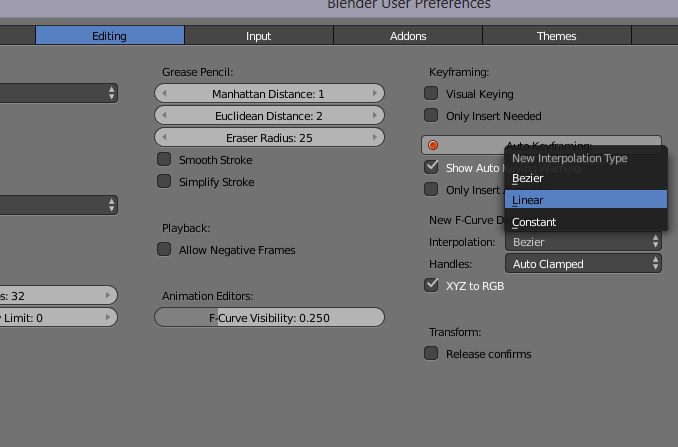 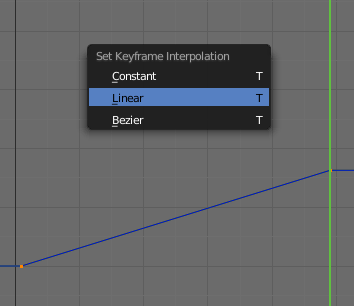 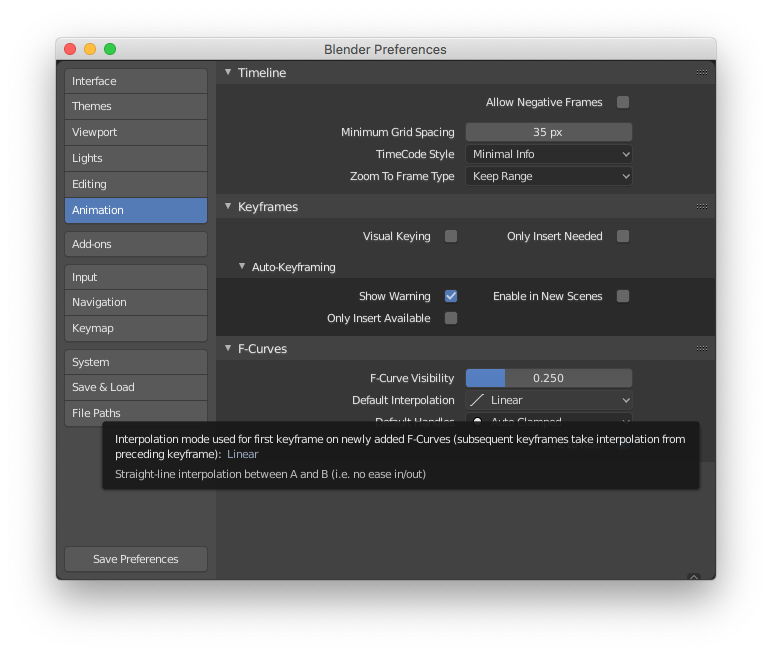 6
Setting keyframes with default linear interpolation
1
How can I disable auto ease in
0
Constant Interpolation when Auto keying
44
How do I make animations a steady speed?
1
How can I change the movement to Linear?

7
Why are keyframes in global coords, instead of local coords? (Blender 2.70a)
0
How to set default pose to Unity of model from exported as FBX from Blender?
1
Why is Blender not letting me move an object that has been keyframed?
0
Is it possible to use object motion to drive audio properties in Blender?