How to achieve clean Topology at joining edge of dissimilar features?

How can this topology be improved? Multiple attempts and several hours later, I have failed to create a successful all-quad mesh again. I keep trying to visualize face loops that define the edges I need on this object (a screw), but it is very difficult to join these dissimilar sections of geometry together. I have been watching tutorials/speed modelling sessions in an attempt to gain some further insight.

I am guessing that the round part needs to be spherical-ish, because if the verts are not distributed evenly, then it will appear lumpy instead of round/smooth...though clearly, the perimeter loop where the plus shaped area meets the round part has not-evenly-distributed verts all along that edge...

I tried to join the two edges and redistribute the verts to make them spherical, but it looks terrible. Here was that attempt (notice that the ridge is wavy and uneven...), I abandoned this approach after it seemed to be a lost cause: 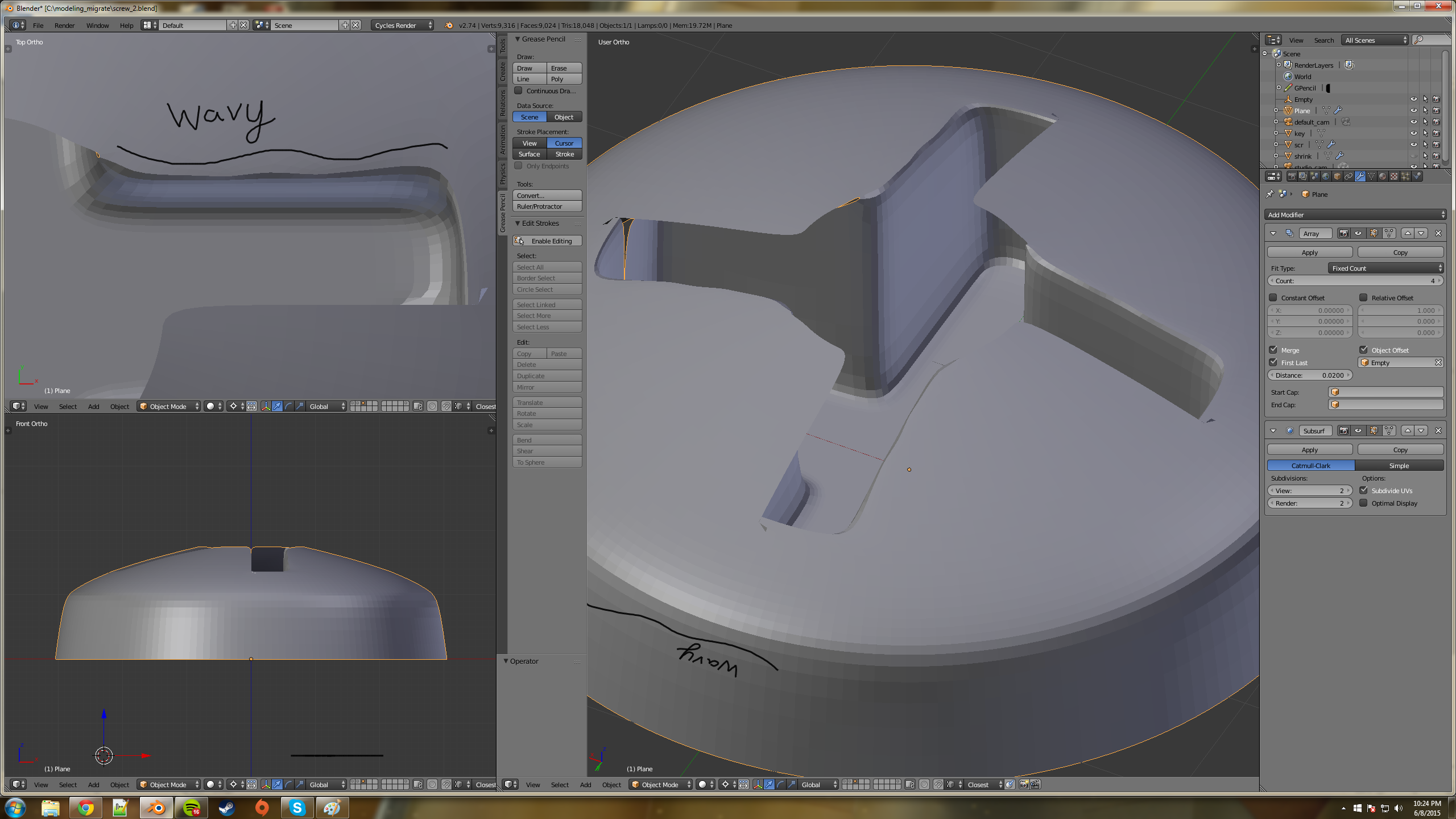 And here is a later attempt, the round part is a bit lumpy/not-smooth...I also realized that there was a triangle here later on too (how would someone fix that? start completely over, since adding geometry would change the number of verts at the joining edge between the two surfaces?): 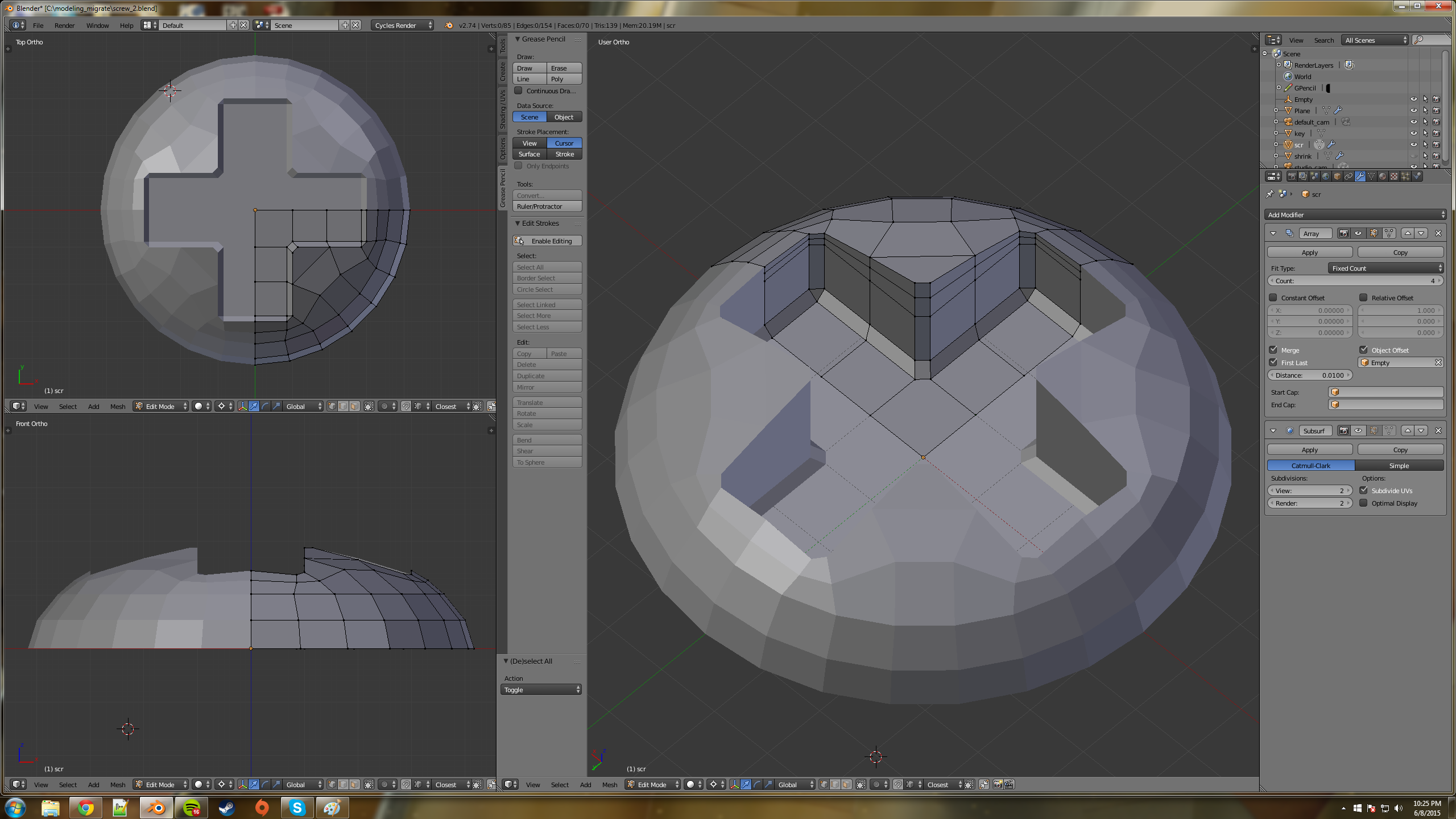 In Blender most of us would not model a screw by joining two separate meshes, one for the curvature and the other for the groove.

Other 3d packages such as AutoCAD / SolidWorks (and free alternatives) have a different internal representation of shapes. That's why boolean 'carving' is great for those kinds of programs. In those packages geometry remains a mathematical entity until converted to mesh-geometry for export.

In Blender we use mesh geometry (verts, edges, faces) all the way, and that means a different approach is worth considering. You've noticed that trying to match up two very different sections of mesh can be quite a hassle.

Proportional Editing to the rescue!

I'd go for geometry roughly similar to this.

And the use Proportional Edition, move, to push the upper verts into that nice curve. Getting a dome curvature is the smaller problem with this kind of geometry. The biggest issue is thinking ahead about where you want sharp corners and you can do that as a flat surface first and extrude parts down later.

The outcome: (with some corrections to the base) 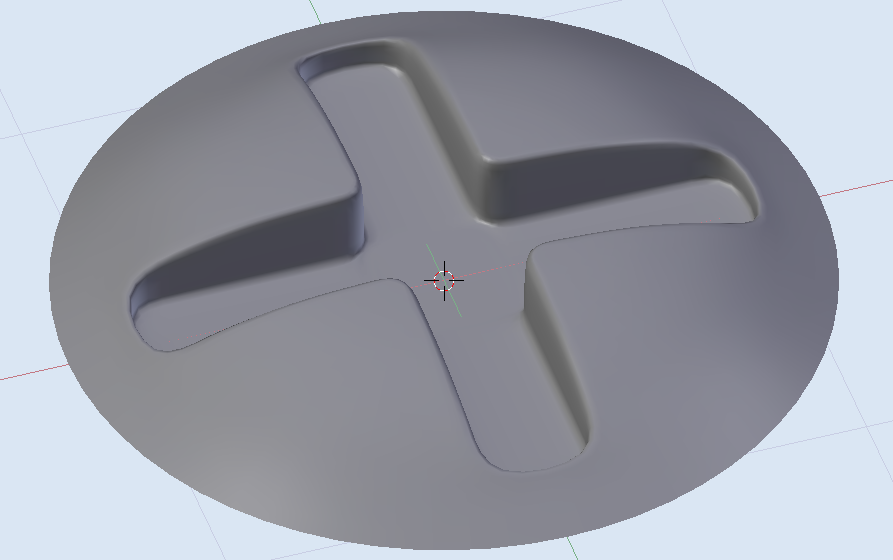 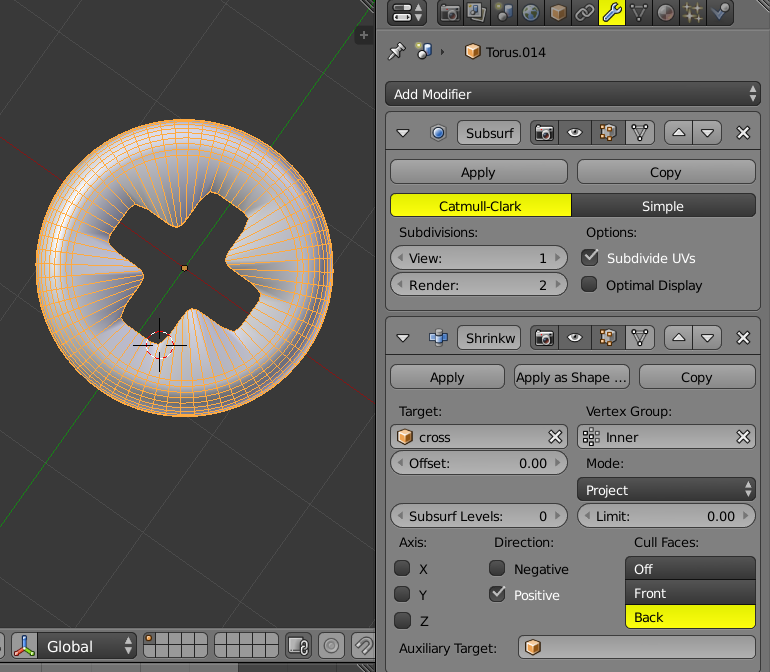 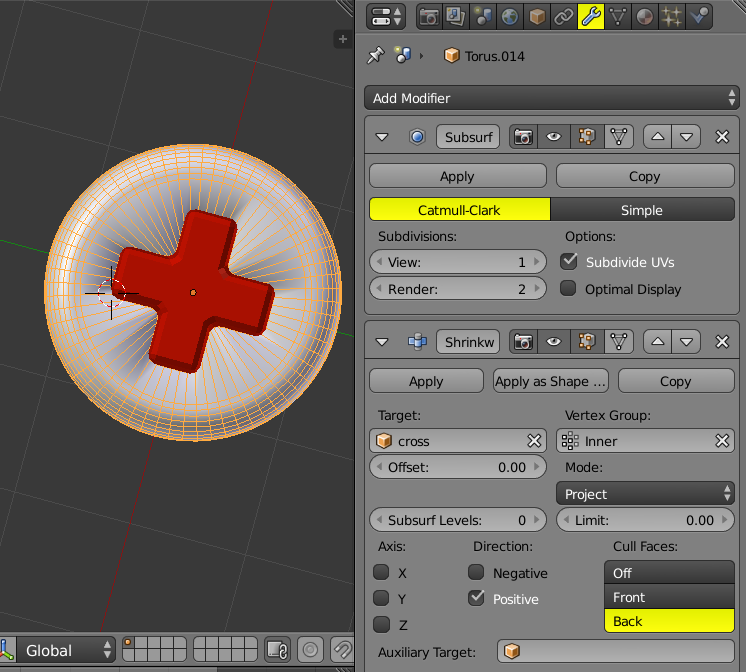 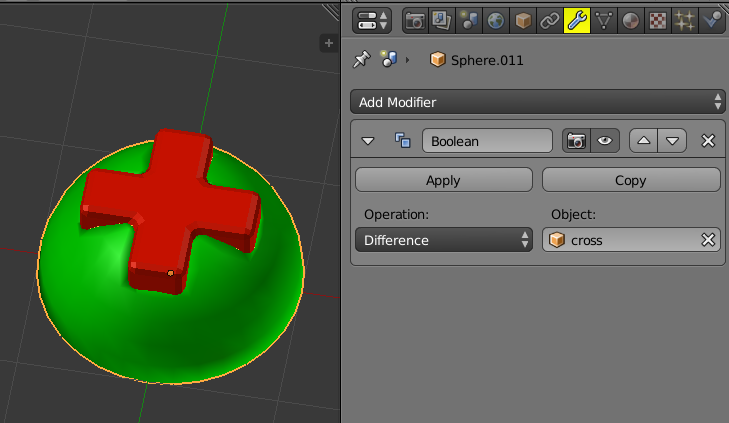 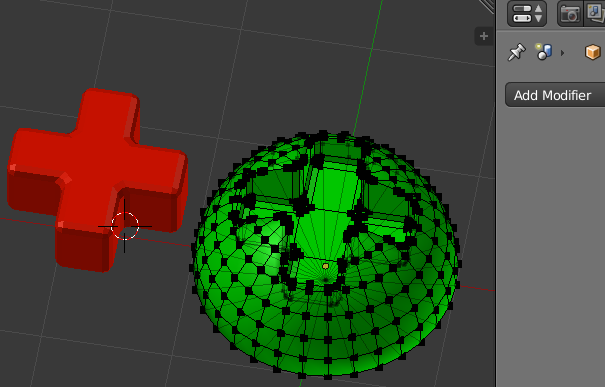 0
Weird Faces when using SubSurf
1
clean up ugly topology
1
Subsurf ruining seemingly clean topology?
2
Why does my model's edges are too hard?
5
Create a small wall with clean topology