"Curve From Mesh/Text" not working on wireframe of cube

I was following this link on solidifying edges. When I went to convert the mesh to a curve, nothing happened. Here's what I starting with a new file:

Nothing happens. I noticed that it works if I add a Grid or Circle and try to convert those. What am I doing wrong?

I have Blender 2.71 (Release Candidate). I also tried converted the cube directly without converting it to a wireframe, but that didn't work either.

Context: I'm trying to create a picture like this, with shadeless faces (that occlude the background) and dark edges: 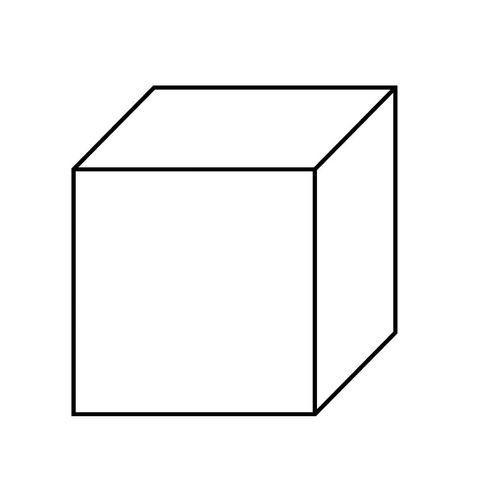 Conversion to wireframe does this in essence, for every face on a Mesh.

The wireframe conversion transforms each face into thin faces interior to the perimeter of the face, this function has parameters that you can change to adjust the width of those faces, but by default it is rather thin.

As a side note: The Curve from Mesh/Text conversion tool operates best on Meshes if you remove the faces first. (X, remove only faces). If the mesh doesn't have any Faces there is no need to convert to wire-frame (or remove doubles later on).

You can set the thickness of the wireframe to 0.000, and then you'll see little dots on the edges, because it still creates faces but they are so thin they will fall below the 'remove doubles' limit: 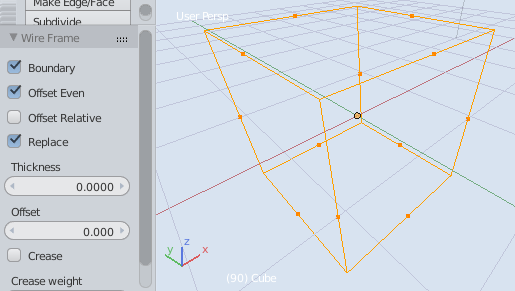 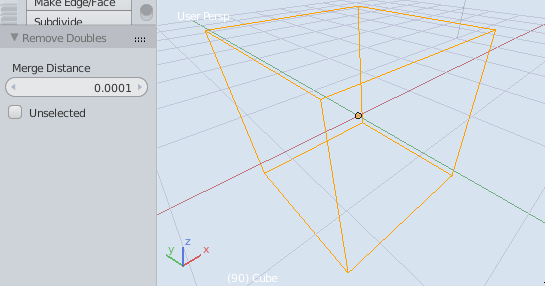 At this point you can convert to Curve from Mesh/Text. But I doubt that is actually what you want. 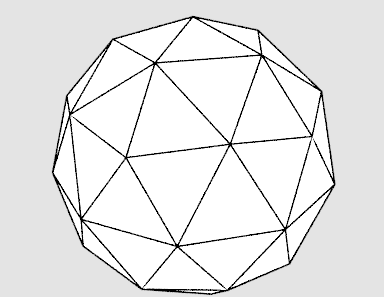 Conversion to wire-frame isn't the way to go about rendering with face occlusion.

You could try this:

Not the answer you're looking for? Browse other questions tagged bezier-curves edges wireframe or ask your own question.

34
How to solidify edges
9
Render a wireframe with equal thickness in Cycles?

5
How to properly rotate bevel object on a fractured beziercurve
0
Curve to Mesh - Not all faces are not connected
0
Boolean with wireframe on mesh
0
Mesh Not Following Curve
0
Wireframe overlay is not working
2
Geometry Node Curve to Mesh is not working
0
Correct way to create an extruded mesh from a simple SVG shape? ie. Without creating insanely complex nonsense polygons?
0
Bezier curve converted to mesh - either no vertices or all a vertex?