How to model a frustum with specific radii?

I'm working on a maths assignment and I need to create a frustum (cone section). My first thought was to use a cylinder, but I'm unsure how to do it. So, could anyone explain, step by step, how to make such an object? 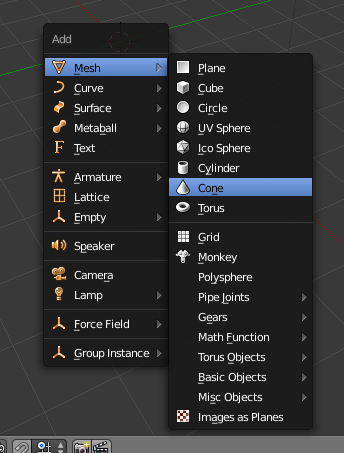 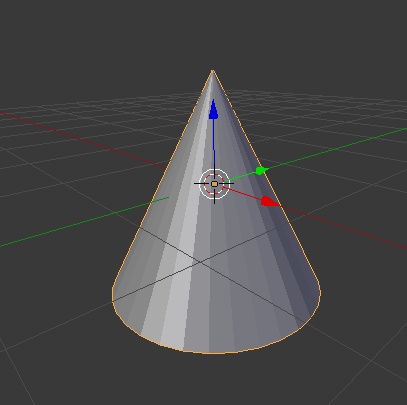 The Radius 2 will allow you to make the top flat. 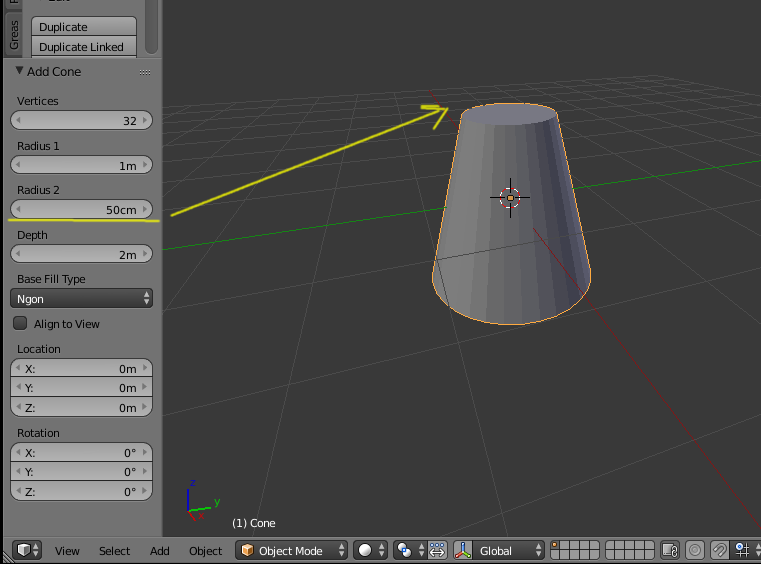 Radius 1 is the base radius, and Depth will determine it's height.

Another option to access the tool's proerties is by pressing F6 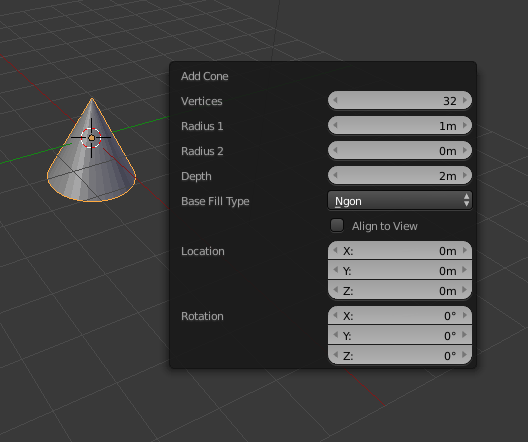 After you create the object the options to change the default appearance. However after you edit another object, you can't get back to those first settings.

Editing the mesh to change the radii would be one option.

It's probably better to use the cone primitive as a base, as you can have "more" control on the radii, but you can use a cylinder. Basically, you press Shift + A > Mesh > Cylinder and then in Edit Mode use Alt + RMB (or LMB, depending on which you use to select), while hovering over one of the edge loops on the base of the cylinder, to select it. Then you can use S to scale the selected vertices, followed by Enter to confirm.

If you want to control the radii numerically, you can: right after adding the cylinder, in the Toolbar (press T to toggle it) set the radius appropriately; then, while scaling one of the bases, when the scale transform is still active (i.e. after pressing S, but before confirming) you can enter numbers, in order to control the scaling - it multiplies what it was previously by what you entered.

8
Slice the top of a cone
4
How can I cut off tip of a cone?
9
Can't find the palette to alter new objects

8
Slice the top of a cone
4
How do I delete a face?
2
Constructing and bevelling a pie-slice
3
how to create a pine cone
0
How can I paint on a model to create embossed details?
1
How do I create a clay/fingerprint texture on a Blender model (as shown in the art pieces here)?
3
How to model a twisted cylinder like this
10
How can I model a skirt?