How can I calculate and draw the center of mass of various objects, with Python?

I am using a Python script to render the below scene in Blender.

Now, I am trying to pack them using the piston on the right hand side to make it look like this:

A bit late to answer this, but I recently had to compute the center of gravity of various objects, so here is what I got.

What this command does is to consider the object as an empty shell, i.e. it computes the centroid of all faces. This is not the same thing as the center of mass of a solid object with constant density.

2) as far as I know there is no builtin feature to compute the center of mass of a solid object.

See this answer for a basic script that does the job.

3) to be useful, center of mass computation has to consider various ways of defining actual mass.

Some objects will represent some material with constant density (a bowling ball is indeed a mass of plastic). Some will rather be the abstraction of a complex object of known weight (for instance the engine of a car). Lastly, some curves might represent ropes, rods or wires with a known linear weight (the spring of a clamp)

Based on all this, I designed a small script that does compute the center of mass of a collection of heterogenous objects.

3 kinds of objects can take part in the computation:

To use it, you have to define the various attributes and materials required, then you just select all the objects you want (selecting "weightless" objects, empties, whatever will do no harm) and run the script. It will place the 3D cursor at the resulting CG location.

As an illustration, see how the CG moves: 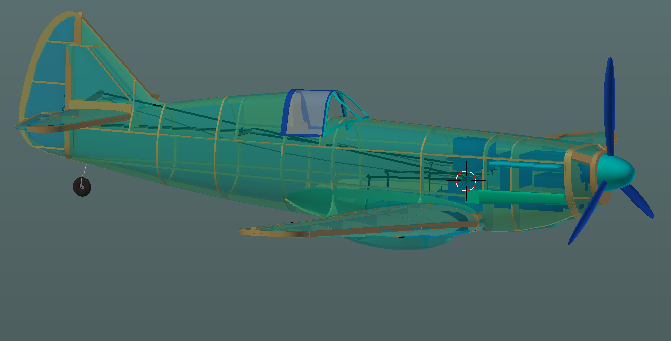 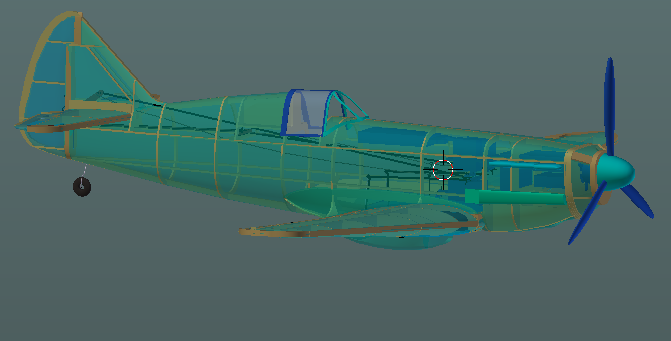 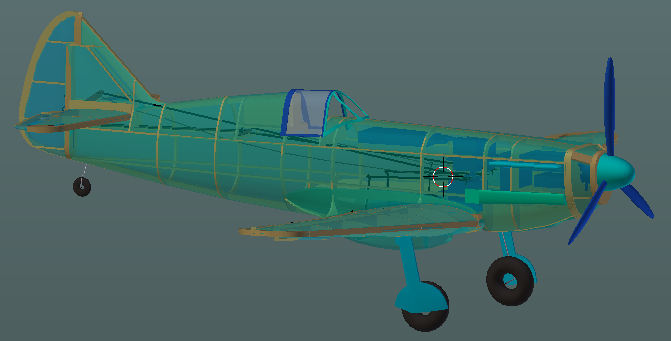 I used millimeters and grams as units in my case, so if you want to switch to imperial system or change the scale you'll have to tweak a few constants. See the script for details.

In Blender 2.79 you can move the origin of an object to the center of mass, with the choice of computing it from the surface or the volume :

"ORIGIN_CENTER_OF_MASS": Sets object origin to Center of Mass (Surface), Calculate the center of mass from the surface area.

"ORIGIN_CENTER_OF_VOLUME": Sets object origin to Center of Mass (Volume), Calculate the center of mass from the volume (must be manifold geometry with consistent normals).

4
Why is my center of mass not calculating correctly?

3
Mass of the object and collsions
2
set mass of objects via python?
0
how can i calculate mass of broken glass
3
rigid bodies violently jumping away
1
Objects with negative mass?
0
How can i have different mass on same object?