How can I make a specific color on my model emit?

On my model I have red areas on the grey texture. I accomplish this by adding a 2nd texture and using an RGB curve to single out the dark red only.

I would like to get the red areas as you can see below, to glow as if they where hot. 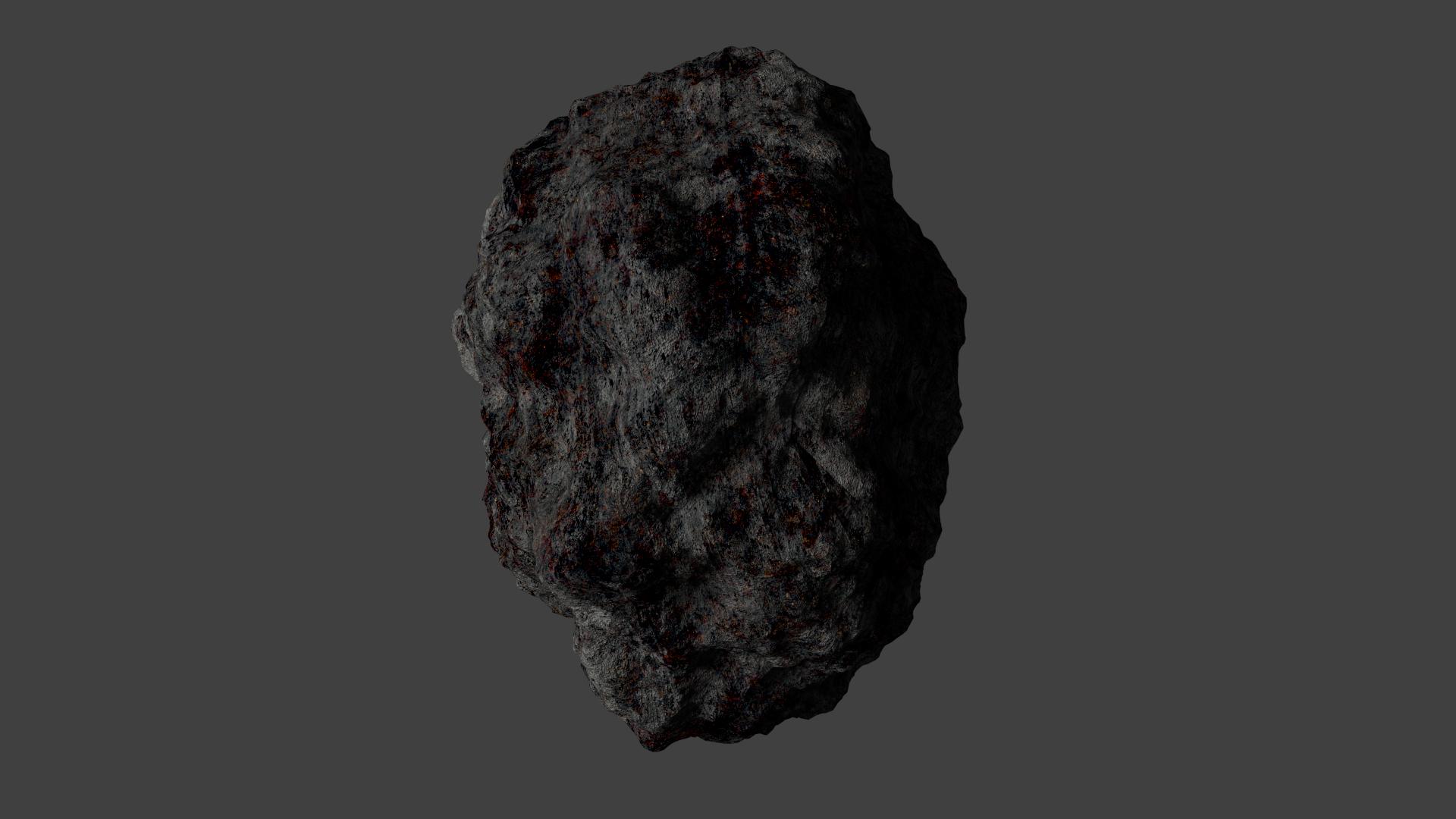 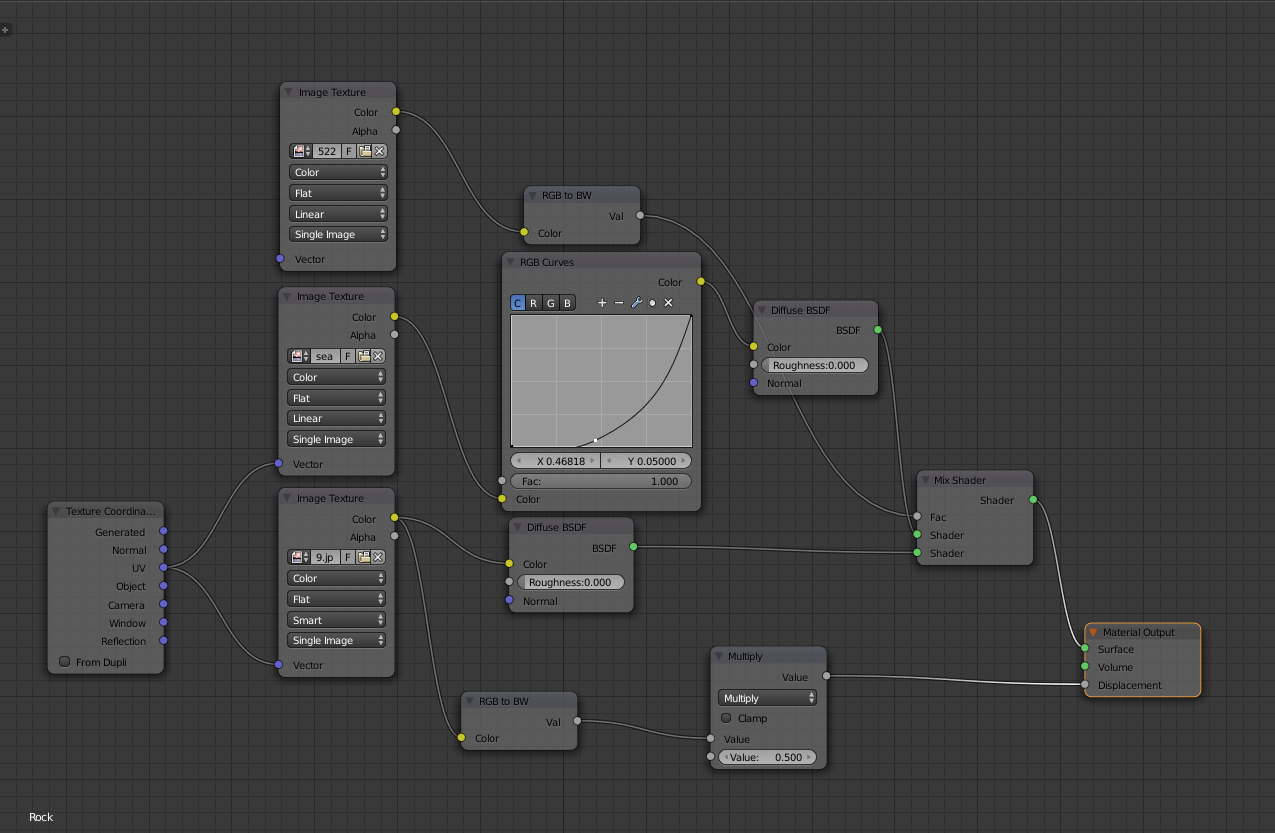 Using Emission in place of the Diffuse BSDF for the 2nd texture: 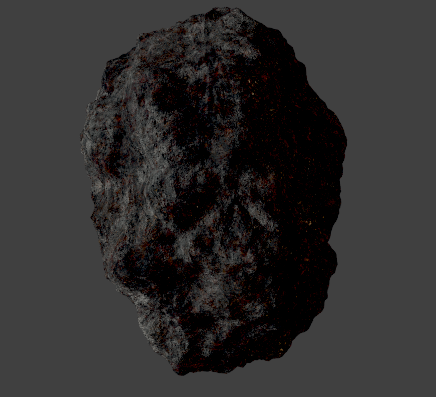 Edit: There is a pretty large chance that I'm going about this completely wrong though. 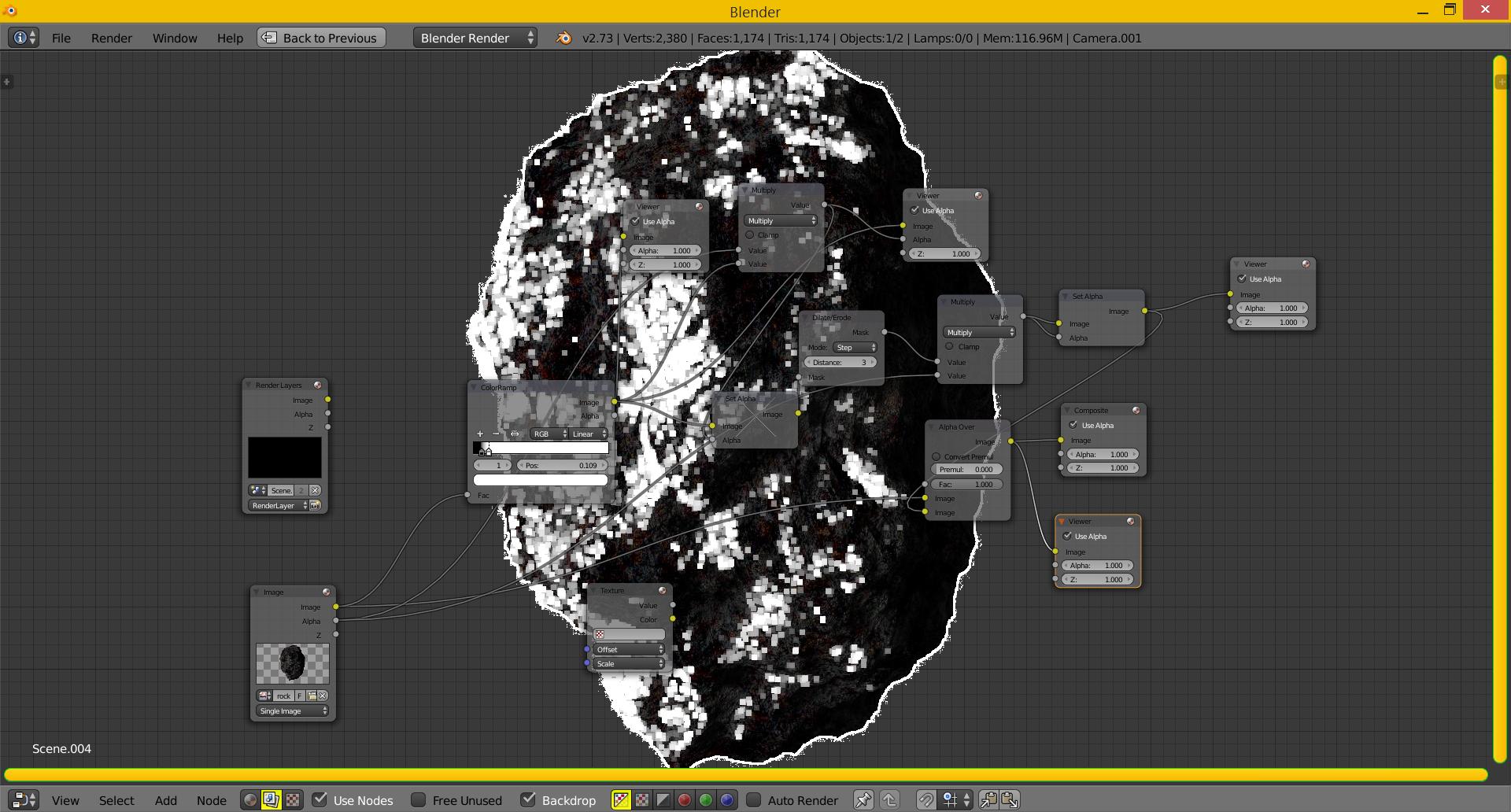 So it turns out I was going about this in a fundamentally incorrect way. What I ended up doing was taking the base texture, reducing it's color balance in GIMP to the minimum, then using GIMP's color curve darkened it up to the point that the majority of the remaining colors where black.

I then imported that into blender and used that texture for the emission. As detailed below: 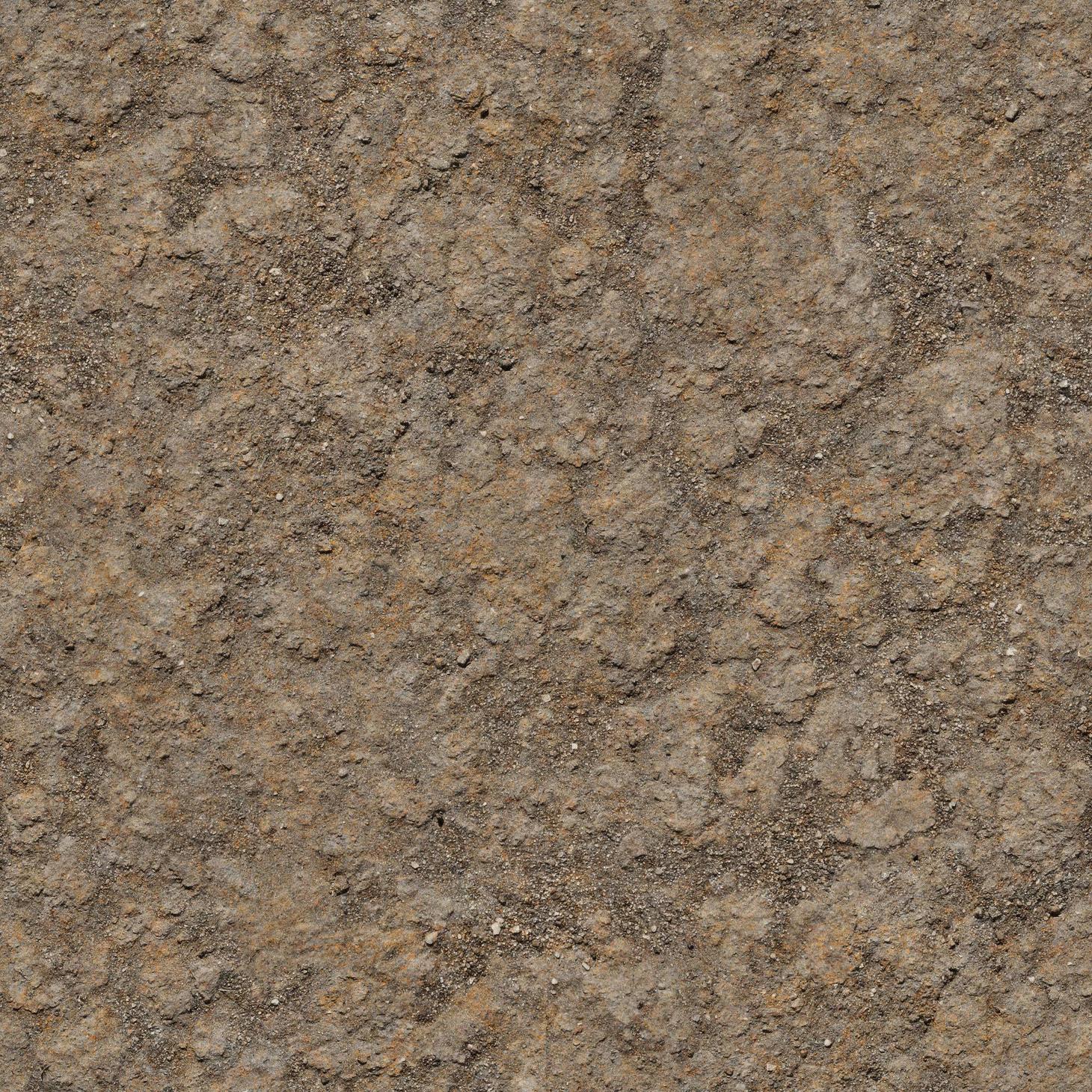 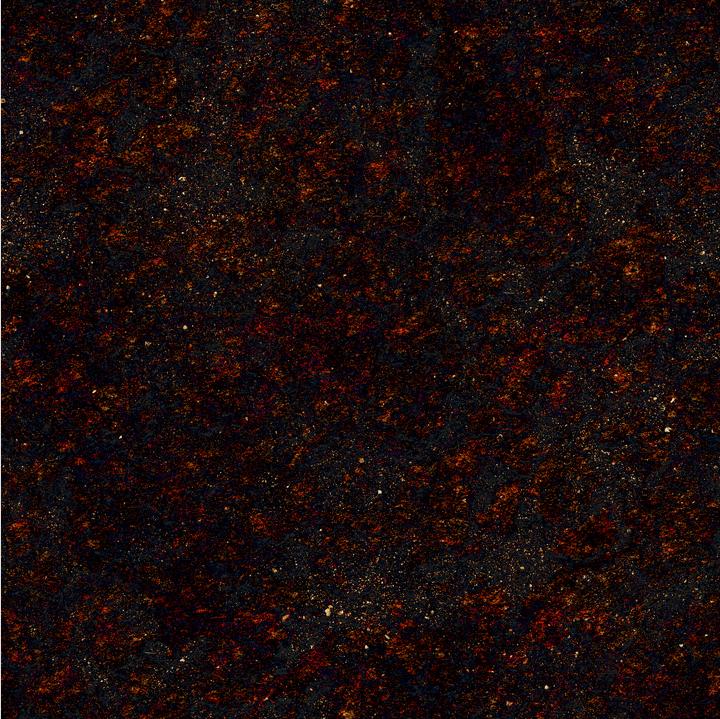 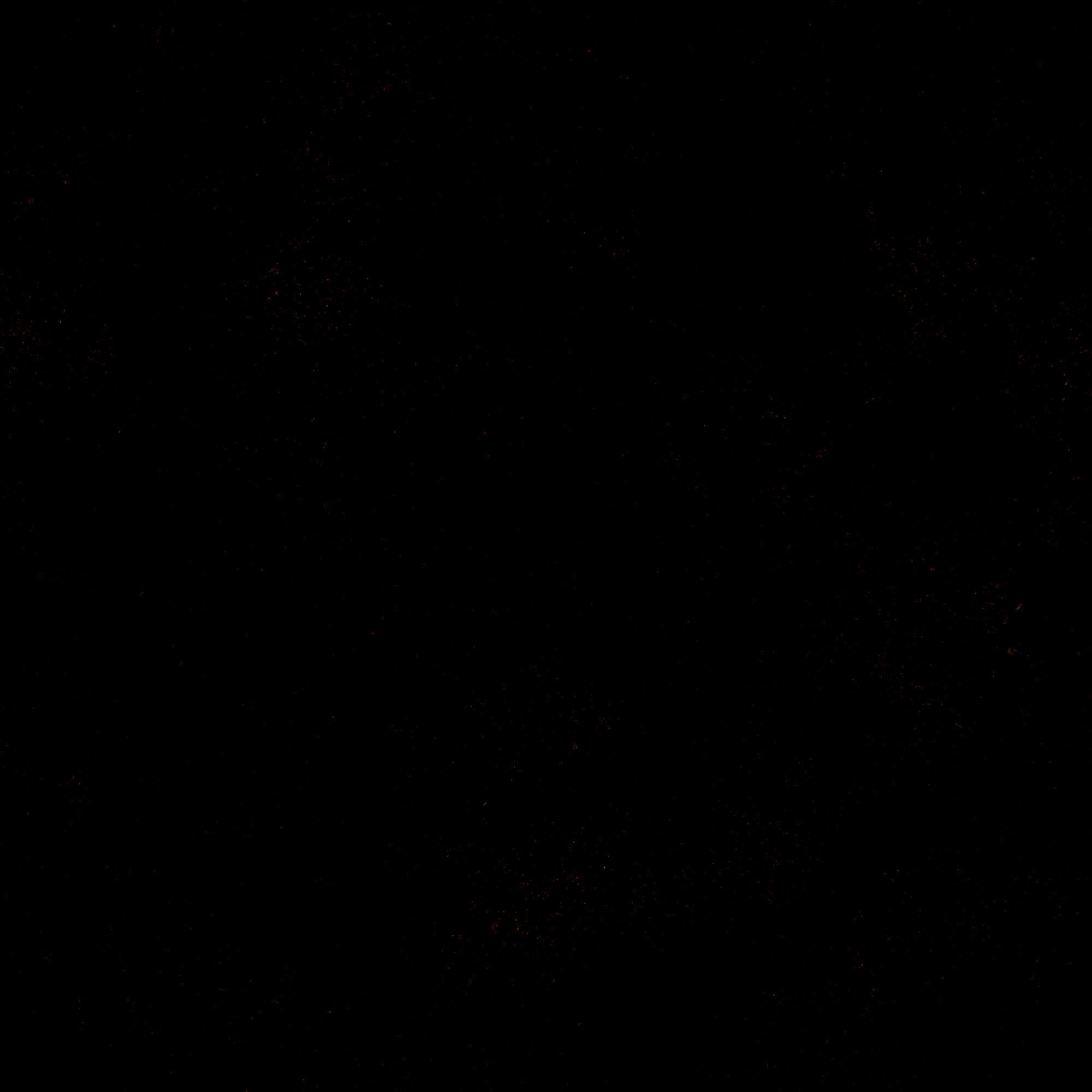 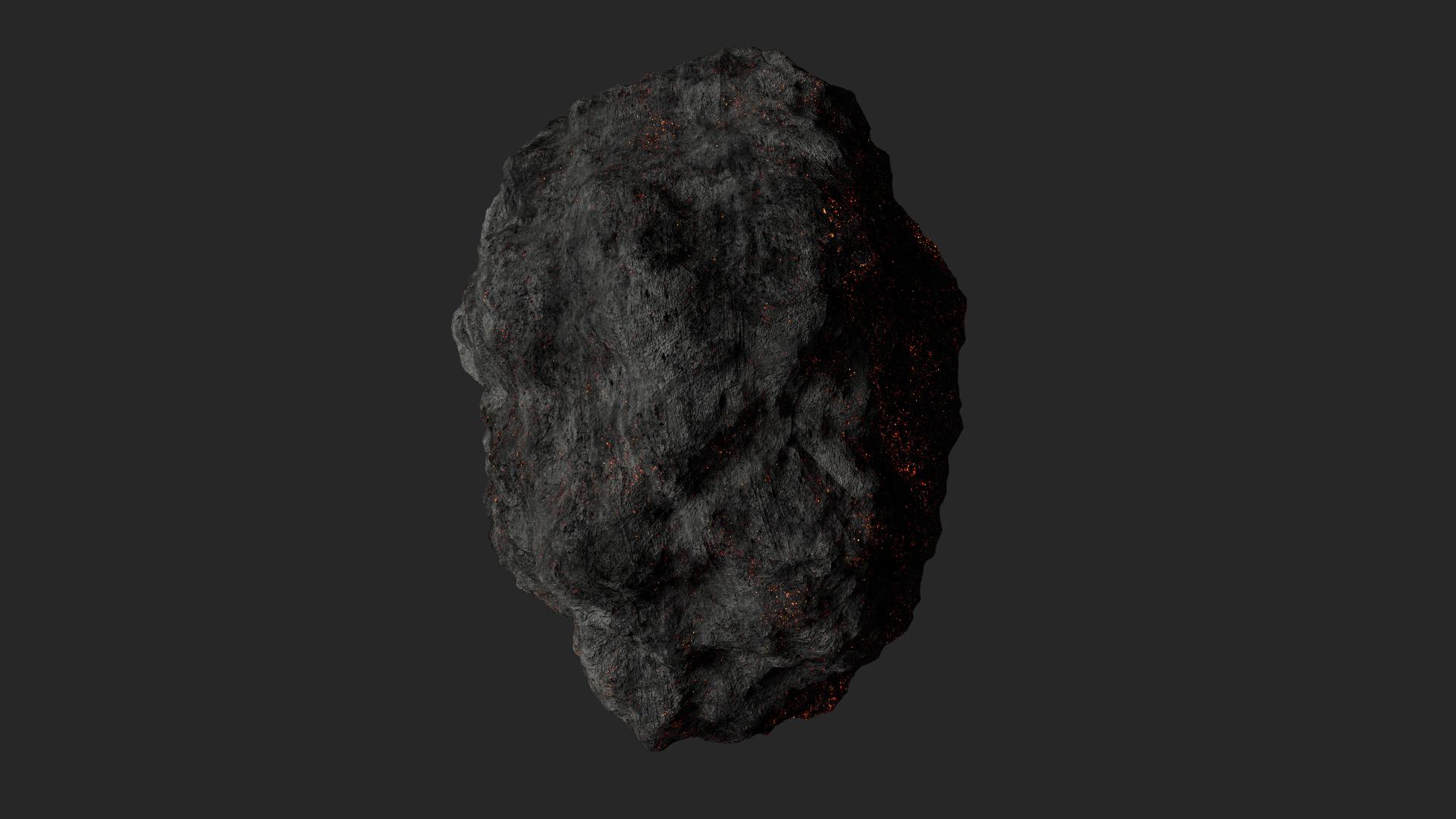 1
Diffuse color inheriting from background
3
How to separate texture-alpha without premultiplying the color?
9
What do the parameters of the Cycles Noise Texture do?
7
Make Object emit light & be reconizable
0
Cycles baked AO too bright
13
Blender halftone pattern filter
0
Video editing: weird transparency blending with “Alpha Over”
8
Make specific color in a texture transparent