Particles are passing through one object and deflecting off another?

I have two large objects, both have the same rigid body and collider settings. I have a particle emitter between the two of them. When the particles are emitted they bounce off of one of the objects and pass through the other one. Is there some setting I'm missing? 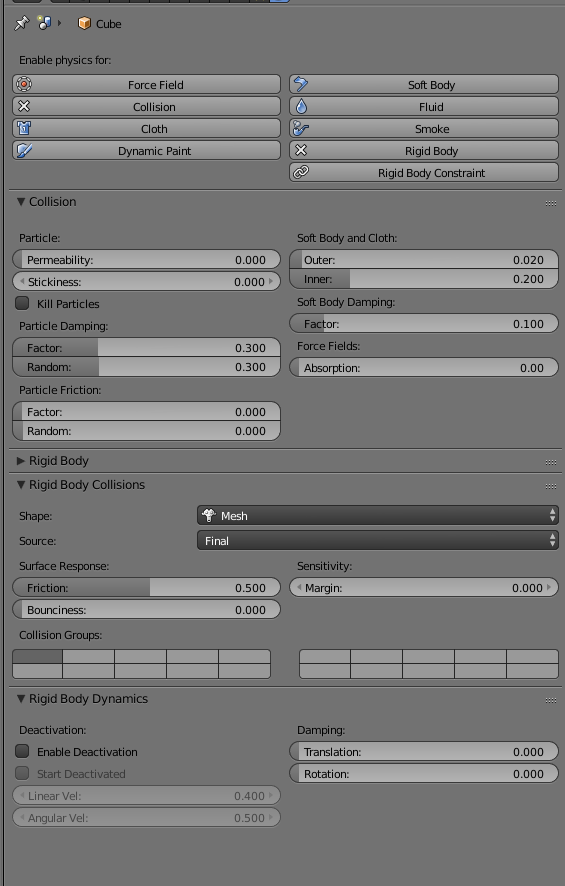 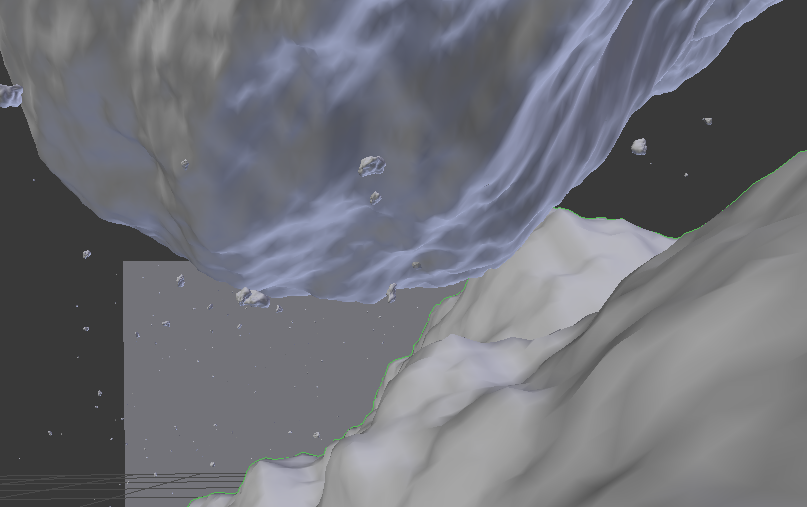 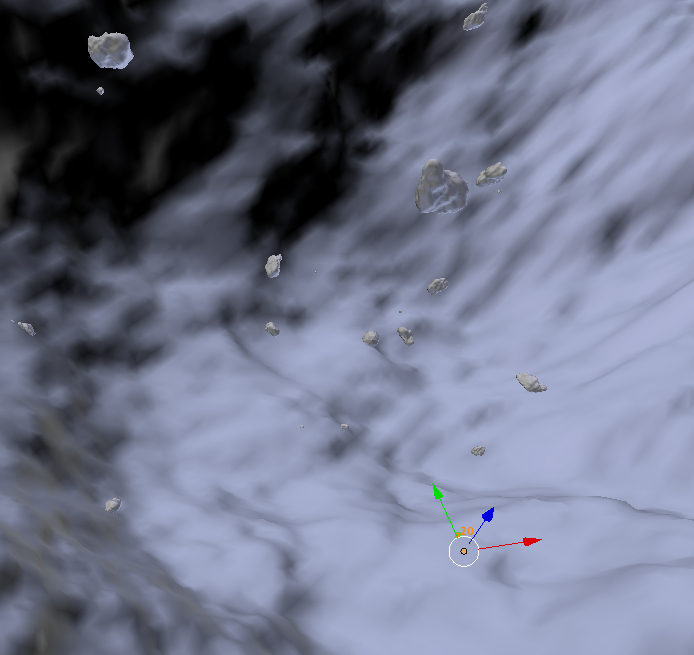 You guys have been great thus far, any suggestions?

Edit: Have done loads of google searches and can't really figure out why the particles pass through one object and not the other, even when they both have the same settings.

I thought it might be because the asteroids where on different layers, I had partial success moving everything to the same layer. However that was a false positive, only some of the particle actually deflect off, while the majority pass through.

Browse other questions tagged particles rigid-body-simulation or ask your own question.

2
Particles per face are either too many or not enough
5
Why are particles are missing, when using Volume/Grid Emission?
1
Particle Collision Object for some particles but not others?
1
Selective collision with particles