How can I make a wrought iron basket?

I'm want to know how to make something like the wrought iron shapes as shown in the picture. 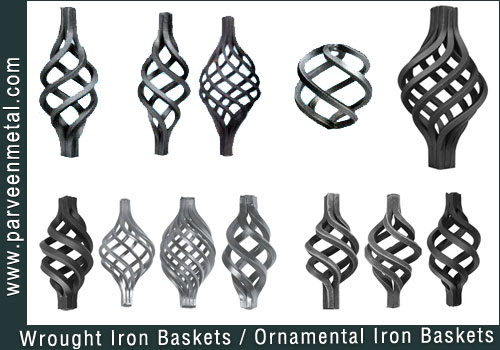 You can do this by using modifiers on a very simple mesh. This is the result: 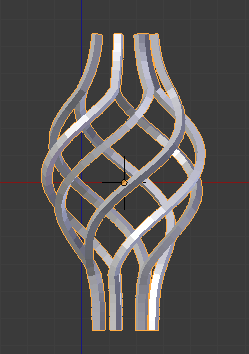 Because of the complexity of this I have given general steps, which will be helpful to most people, and included the blend file at the end if there is still confusion: 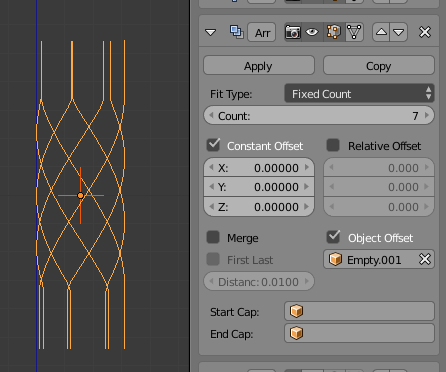 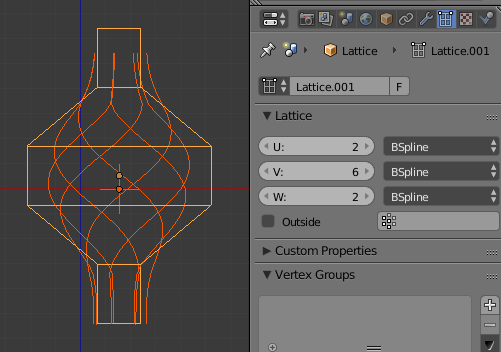 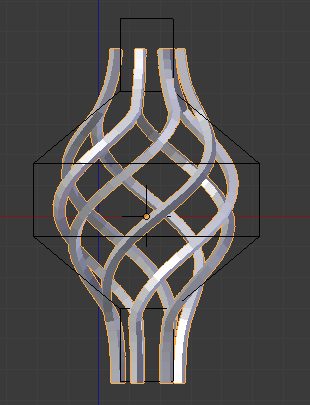 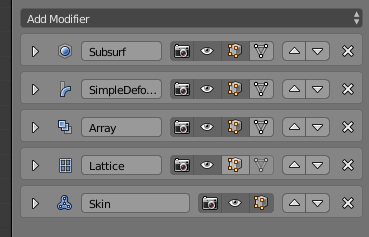 All modifiers can now be applied if you wish or you can just leave them all active.

Further modifiers can also be added such as a bevel modifier for beveled edges or an additional Subsurf modifier to smooth things out.

Because of the complexity of this setup I have included the blend file here:

10
How do you make custom shapes?
3
How do I make a boxed extrusion on a cube that has a subdivision surface modifier?
5
How do I make an object only visible when it is in front of another specific object?
10
What is the most efficient way to model this kind of wrought-iron shape?
6
How to make text tracing animation?
1
How can I make transparant objects with a png texture
0
How do I make this model of a digital camera?
0
How do you make boolean cuts that curve around an object?