Is there a way to shrinkwrap a cylinder (without top & bottom faces) around an irregular/non-rotational solid and have the edges which are adjacent to faces distributed evenly?

In other words, if the cylinder were to be flattened out, I would like to get something like this:

I don't care if the vertices are off on the axis parallel to the faces.

I want to dupliface the cylinder and the children objects have to be evenly spaced.

Ok guys, solved my problem. What follows is a brief tutorial through the steps I used. Simple example here, but a better possible implementation is decribed at the bottom. 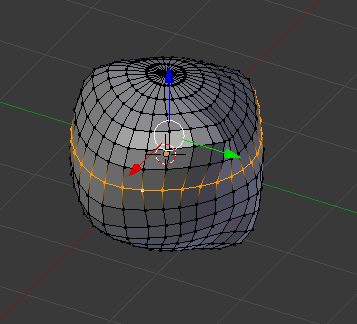 -Duplicated the loop ring (Shift+D, Enter). Separated it from the original shape (P), moved it +2 on Z-axis 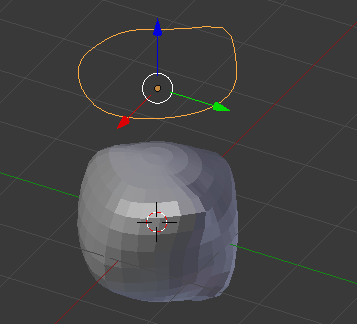 -I converted the loop ring from Mesh to Curve (Spacebar -> "Convert")
-Created a Plane and scaled it to the size I needed. Applied to it an array modifier and a curve modifier (along the loop ring) 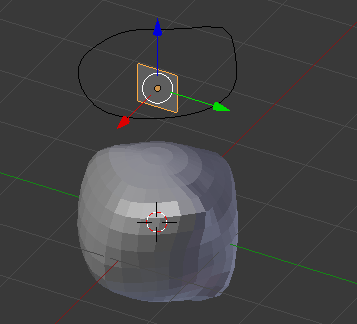 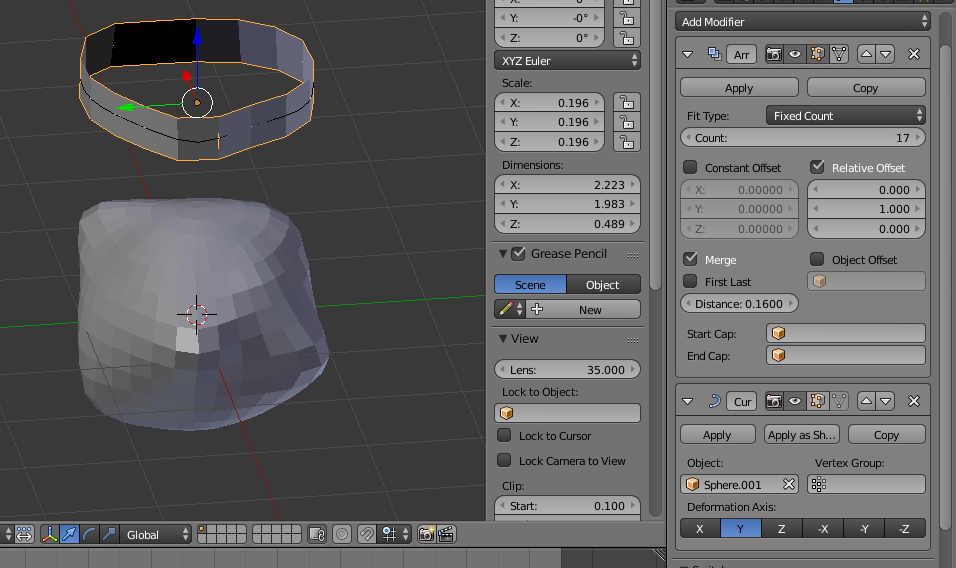 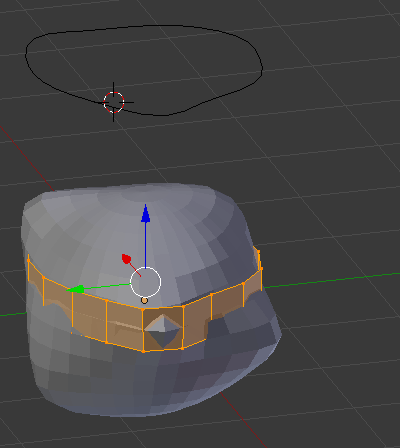 These planes are not "parallel" to the object's surface. I reckon you could repeat the process for two separate edge loops (the closest to the area you want to cover). Create two separate planes, or segments (?) and array them for the same number of times. Merge the "ring" ends you get. Only keep the inner edge loops, delete the rest (if you used planes). Join the two edge loops in one object. Bridge the two edge loops. This way you get trapezoidal planes, which give the right angle to child objects in case you want to dupliface the loop's faces. :)

Ask if you need any other help :)

4
Texturing with remesh modifier
2
Wrap cylinder around sphere
1
How can a evenly spaced grid with a circular boundary be modeled?
5
Distorted Cylinder to Regular Cylinder
2
Displace objects to surface
1
How to make evenly spaced pillars for a roller coaster track?
0
How to merge (boolean) two objects that share faces/edges
6
Need Technique for Projecting Countries onto the Earth