Why do normal map ridges become grooves in mirrored object?

My model has a pair of objects, one a mirror image of the other, like bookends or a pair of wheels. They use the same cycles nodes material involving a normal map. Ridges on the one object appear as grooves in the other. It looks as if the normal-x component and the mesh x coordinates aren't in sync.

Note that I prefer to use normals, rather than the Displacement input of the Material Output, due the nature of the work, fine details. I don't care about seeing bumps or groove profiles along the edges of the objects. But I did try Displacement anyway, and got the same result. The attached images might not be the perfect example, but shows the problem.

I thought maybe "Apply Transform" might fix it, so each object has points in the same world coordinates, but nope, this didn't fix it.

Added note: experimenting on a new scene, it seems that applying the transform causes the problem. For the example shown, I had already applied the transform a few weeks ago when starting the project. So the question is: how to have ridges not grooves for an already-applied-transform mirrored object? 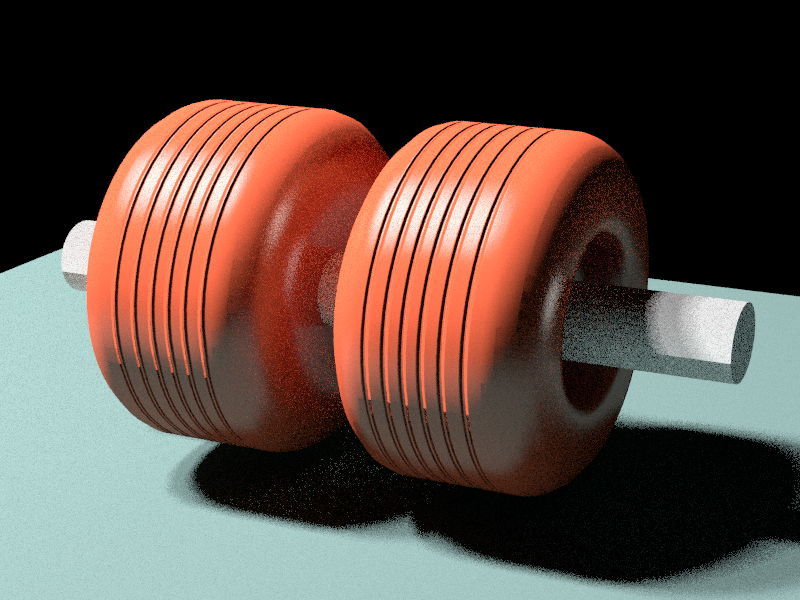 I think the negative scaling is getting applied, flipping the normals inside out. Try going into edit mode on the object where the normals are incorrect, selecting everything and doing CtrlF > Flip normals.

Not the answer you're looking for? Browse other questions tagged cycles-render-engine normals mirror or ask your own question.

2
Why is my Normal map not working?
1
Cycles removes assigned material from mesh faces altered by a displacement map, instead leaving them plain white
3
Normal map on mirrored model
0
Mirrored object is misaligned when compared to its source object
2
Edges become sharp after flip normal
0
Is the Texture Coordinate node currently broken for vector displacement?