Bake several materials in one texture

I´ve been using Blender for the last 4 weeks and i have a big problem with Bake several materials.

I did three uv maps, three materials with their textures with uvs. But i don´t know why Blender don´t want to do it in the uv´s texture that i assigned in UV Viewer and Node Editor. Is impossible and forever appear a message with "Circular depending for image". Any idea? 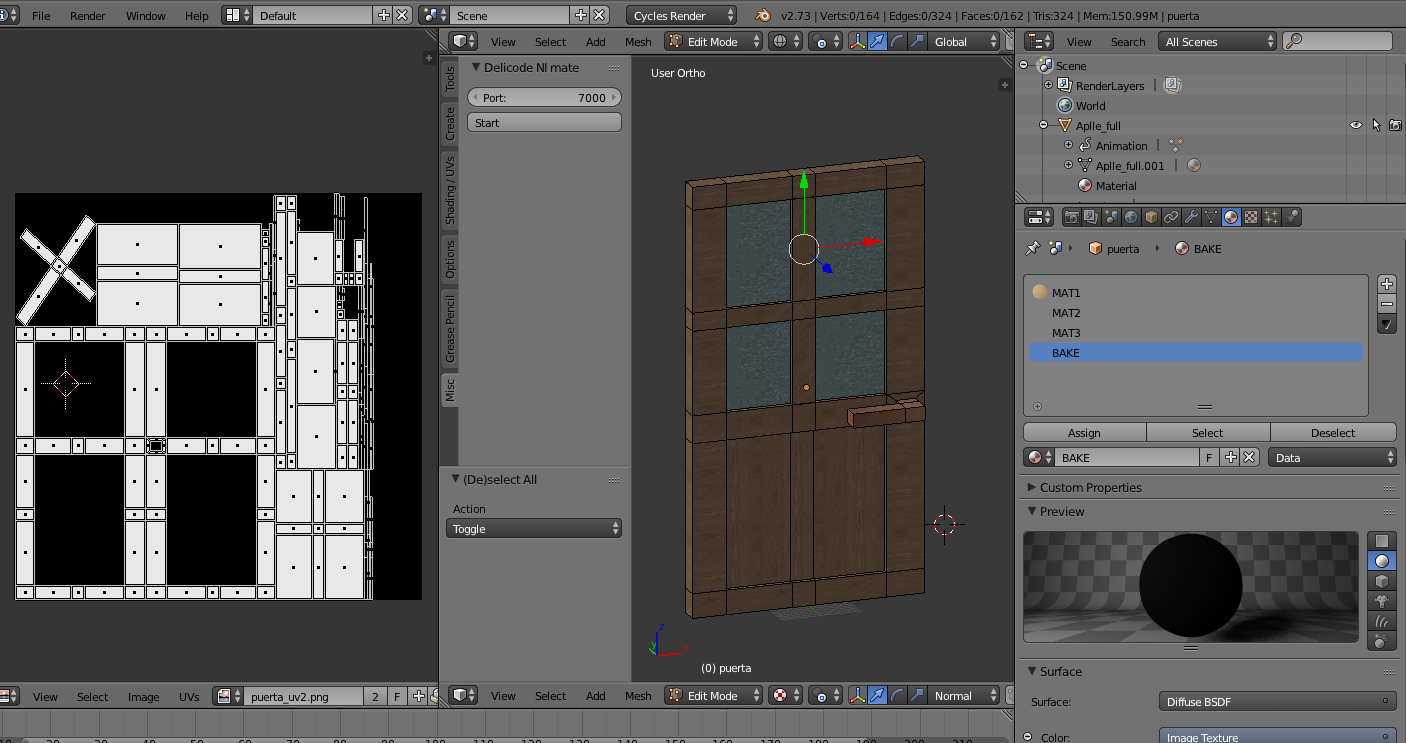 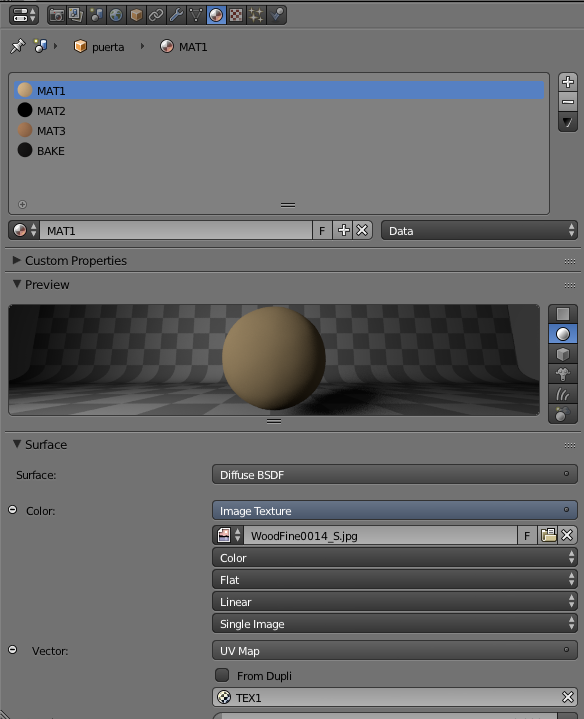 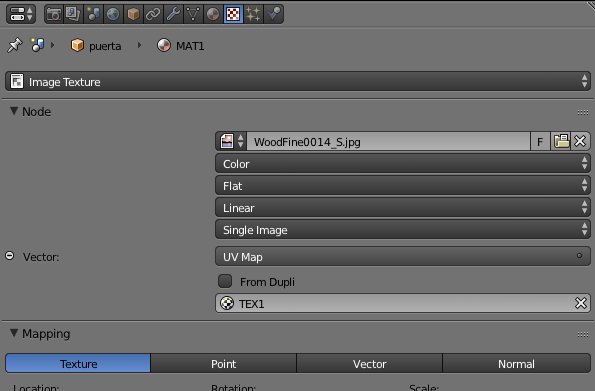 There are several requirements for this to work.

(ii) That texture node should not be used as input anywhere else(not even in a different material), it should not be attached to anything until you are comfortable with all of this.

(iii) The texture node that is being baked to must be selected. An active node is highlighted with yellow.

(iv) When baking several objects that are joined and where each has it's own material: each material must have the same texture node that is being baked to. As before, that node must be active(yellow) for all materials.

Here is a screen-capture that shows a node setup that will likely result in the error you describe.
As mentioned in the comments above, there won't always be an error with Cycles Baking as of the current date.

It should fail because even though the bakeTo texture node is selected for output, it is also being used as input. This can cause a circular reference error.

Simultaneously reading and writing to the same area of memory can cause the program to crash so Blender tries to prevent this with a warning.

I assume the error is "Circular reference in texture stack".

To resolve it, disable the UV texture for the object's material while baking.

If you don't disable it, Blender will bake a texture onto an image while using that same image to bake the texture, causing an error.

0
Is there a way to convert model with textures to UV wrap?

1
UVs shown when faces of another material selected
3
copy the size and scale a texture is mapped by, from one object to another
0
baking uvmaps to object
1
Blender 2.8 - How to bake an ambient occlusion map to a second UV texture on a multi material mesh?