How do I flip normals on this model? [duplicate]

This is probably too many questions at once but my time is short as the semester is coming to an end and I really want to work this issue out before my class time is over. Please humor me.

Yesterday I asked how to move the vertices so that they stitch together and got two answers that worked quite well. At first though selecting the vertices that I needed to move to the origin of the "Y" axis and scaling them to "zero Y" left a split with parallel lines of vertices because I had not set up my mesh exactly correct from the beginning of my modeling effort. When I moved the mesh so that they them moved to that "zero Y" point I found that I could not drag them accurately. I went a little beyond that point each time so I then scaled them again to "zero Y" and things looked better. It would help if I knew a way to accurately move the mesh to that point. 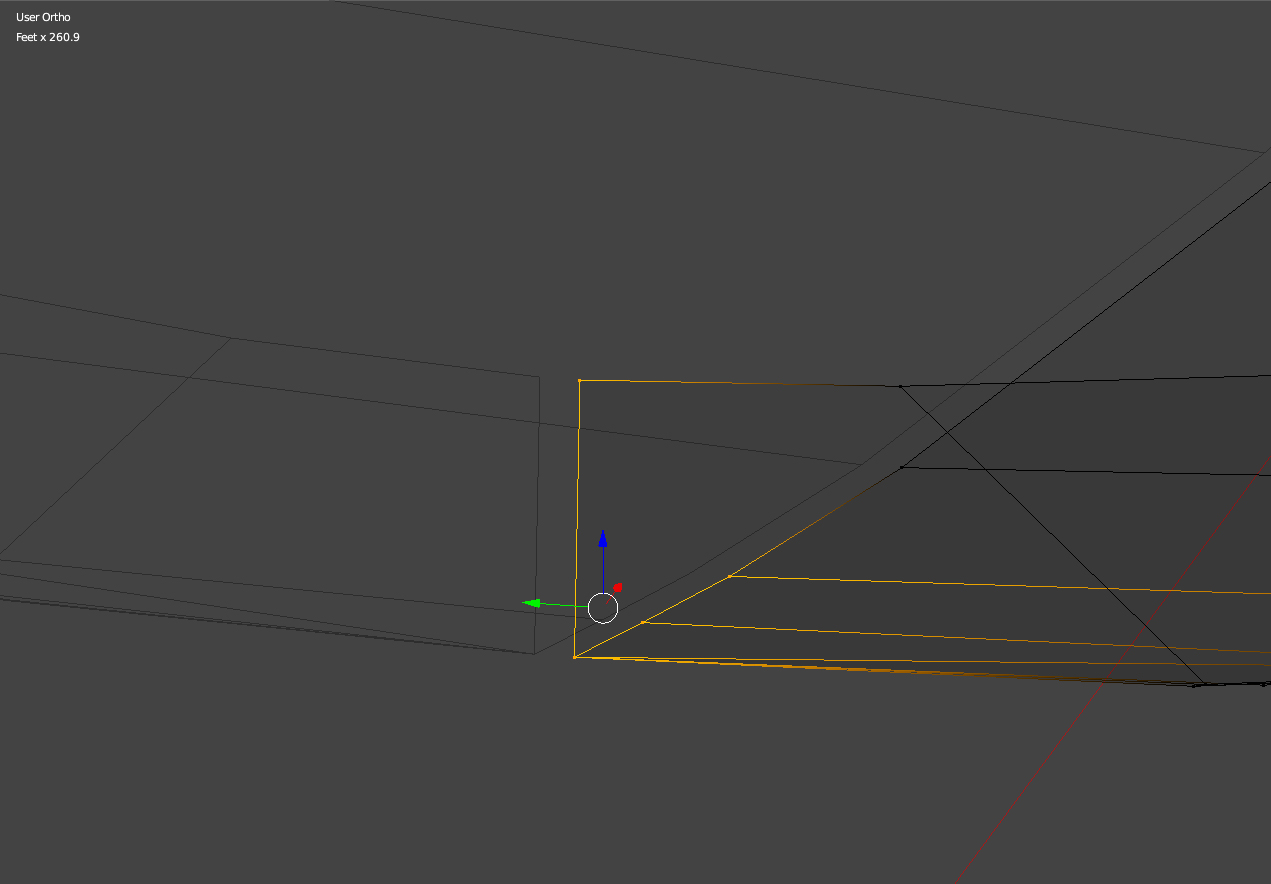 Today I find that I cannot flip the normals so that I can see the material on the mesh. Supposedly, according to the book I am using in class I can find it in the Mesh Tools while in Edit mode. That command may have been there in the release of blender that the text was written to, but it doesn't appear in my 2.72 Blender. 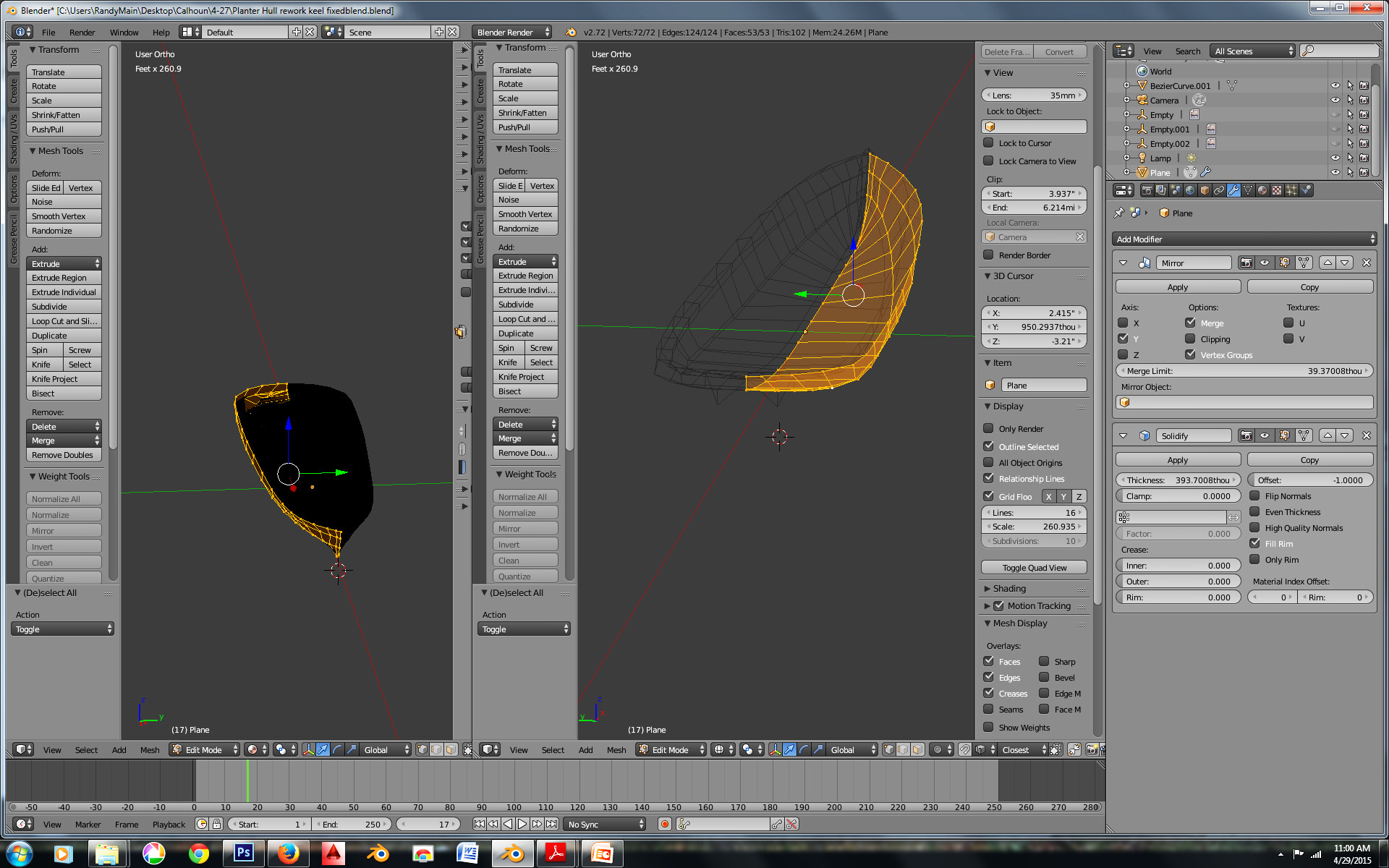 I tried selecting all the vertices in Edit mode as directed and pressing "Ctrl-N" as directed, but all that did was make the normals appear to face the wrong way on both sides of the Mesh. Can you help with this? Also, Please tell me how to make Blender have only one screen after I have split it into two vertically. It is hard to get the Properties window to show up where I want it to be when I have two windows up.

Ctrl+N Calculates the Normals to face outside

Ctrl+Shift+N Calculates the Normals to face inside

The shortcuts can be used in Edit Mode on selected faces. 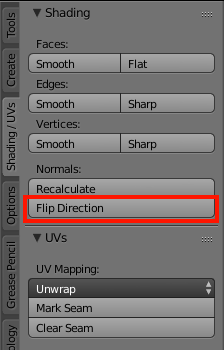 33
How to make all faces flip to the right/consistent direction?
220
How to close view windows?
3
Grid Floor Axis Not Aligned With Zero?
1
Weird issue with faces

5
How does Blender calculate path normals?
1
Normals messed up after applying transform
4
Can normals be forced to point outward at each vertex/face?
11
Manually Position Vertex Normals?
1
Recalculating and flipping normals not working—but manually re-adding the faces does? (Simple mesh)
0
How to fix incorrect split normals for extruding reigons