I have text objects in my scene that I'd like to use in the HUD for a game. When they exist as text objects, I get a different result in a viewport and in game engine once I start playing the game. 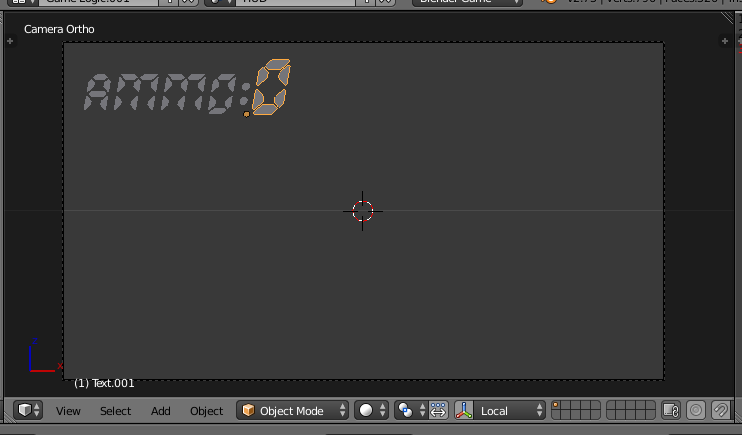 In game engine they are shown bigger, and therefore overlap. 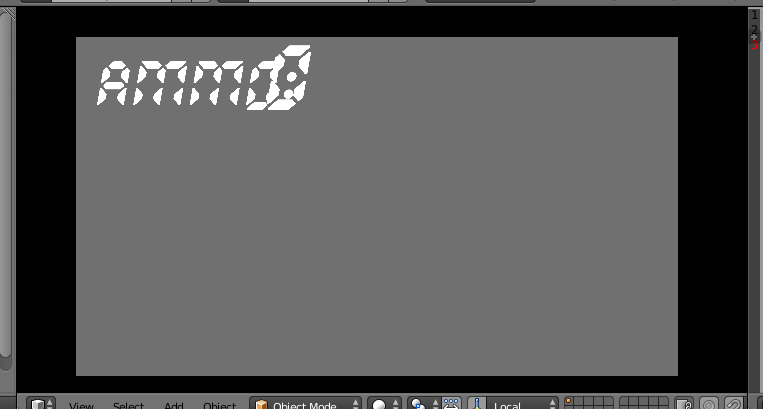 But once I press alt+C and convert them to mesh, they look perfectly the same in game engine as in viewport, just as I want: 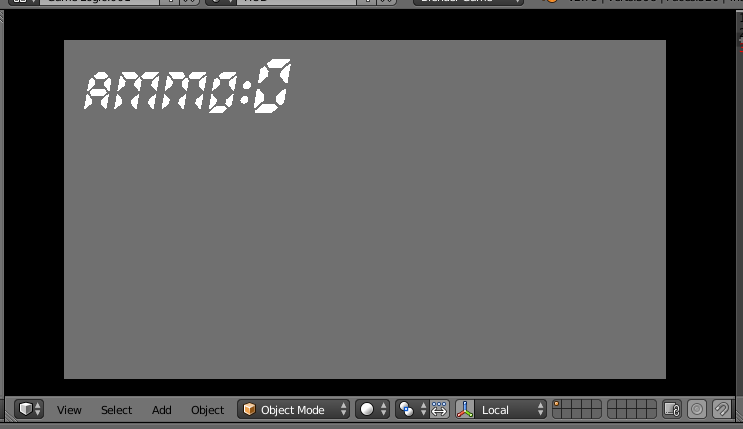 But I want them to exist as text objects, because i want to modify them during the game using "obj.text".

So, why are they shown differently when they are the text objects and is there a way to fix that, besides moving them around and figuring the layout out via trial and error?

I could, of course, just make the text smaller and just run the game several times and adjust the size of the text by trial and error. But that's a pretty tedious workaround ;)

Have you thought about displaying only a single text object, and when you replace the new text and or new number string in script use a concatenated string variable which contains the single string.

I don't know Java; but, the concept would be A$="Ammo", B$=numeric $tring (Ammo Count) and DisplayText$= "a$+" :"+B$. Something like that? Then you'd only have to deal with the Font size, vs game engine Font size, and your single Text Object would be variable DisplayText$ which would look like "Ammo :0" (Of course replacing my simple variables with your own, etc.)

Like I said, I don't know Blender Script language, per se: so, don't know the string concatenator, could be the symbol "&" or semicolon ";" between the strings.

I notice that your viewport is currently in ortho mode, have you tried changing it to perspective mode yet? Usually changing between modes make the mesh look different. Example below.

This photo is a sphere in ortho mode 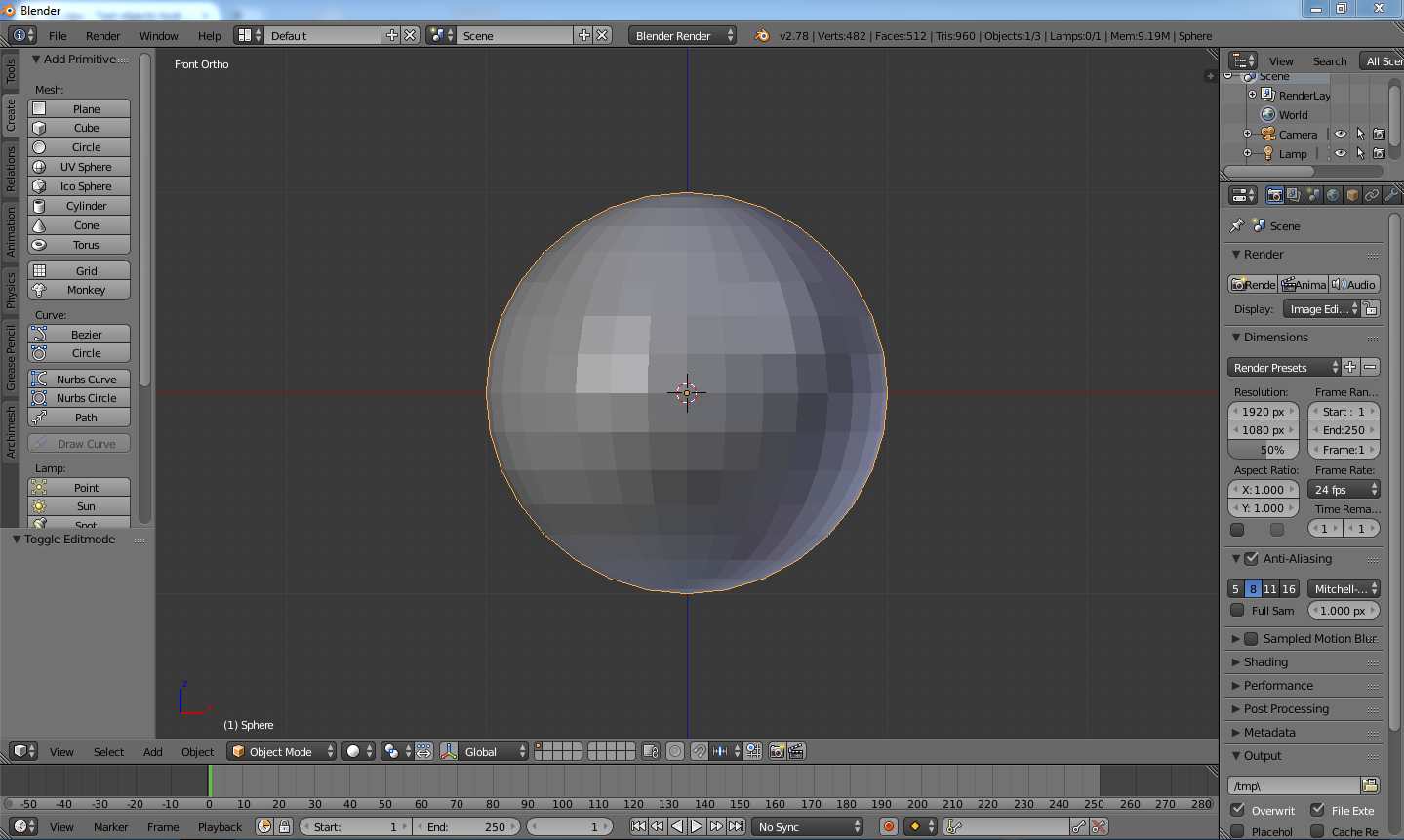 This shows the same sphere in perspective mode. 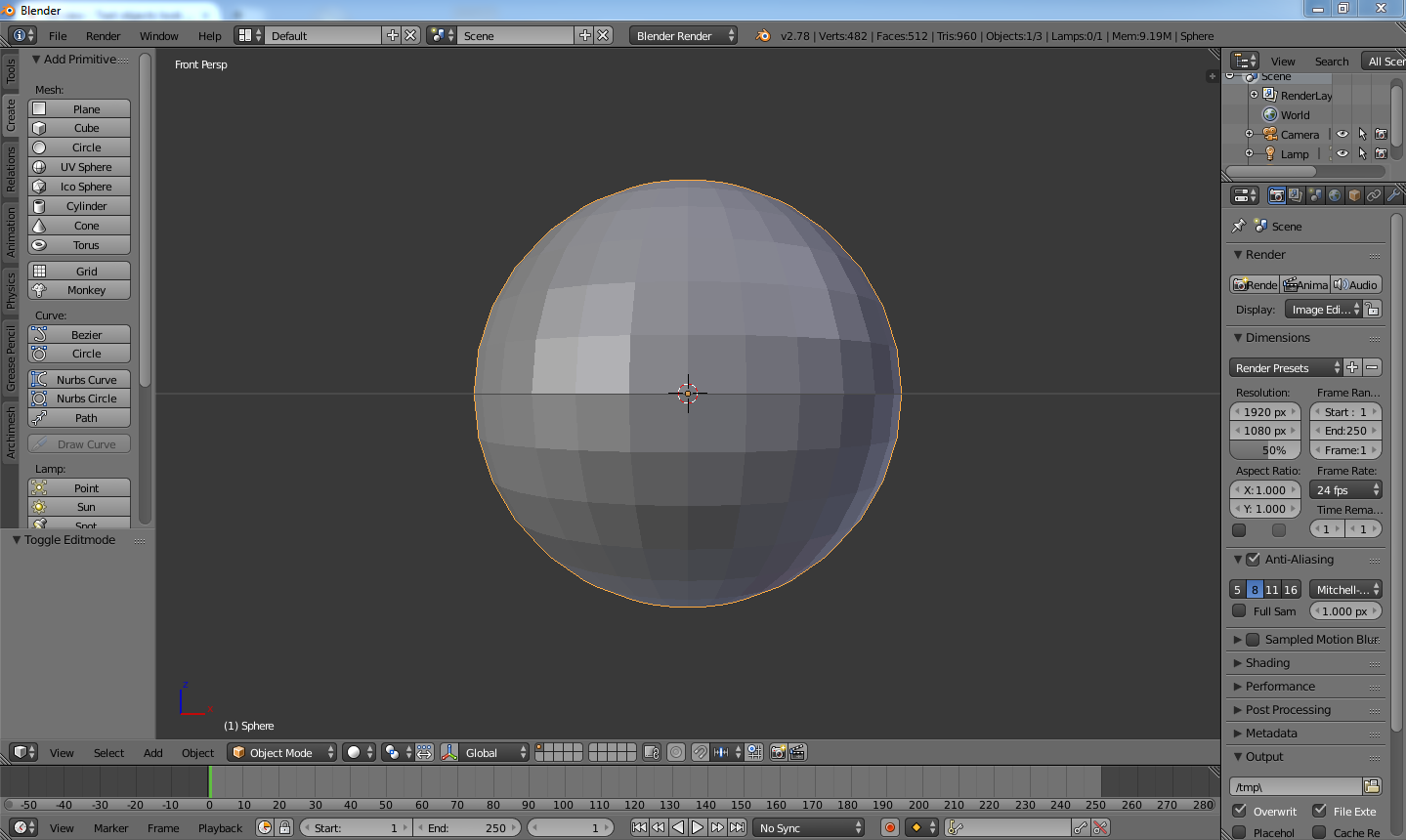 Your problem could be that the Text (your amount of ammo) is not being placed to the right of its origin as displayed in object mode, but to the left or center of it when in the game engine. I am not sure if that really is your issue. But if it is, this code should help:

You might still need to specify the code to where exactly you need your center to be as this is just what worked for the purpose I used this for in my project. I hope this solves your problem if not it may still be useful somewhere else.

8
Why is my text pixelated?