How to make a perfectly flat bottom for 3D-printing topographic relief?

I'm trying to print a topographic relief, I'm close to the end but I can't find a way to have the back of my object perfectly flat without changing the top.
(I tried to SY 0. didn't worked) 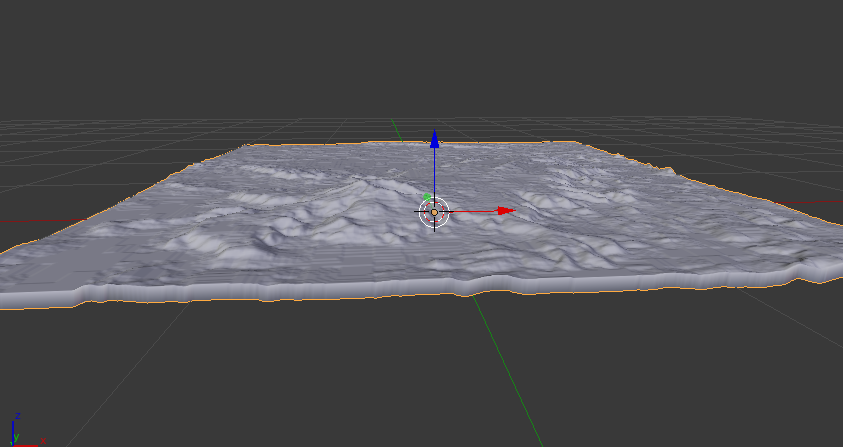 The solidify modifier can be removed, if you need to do this kind of thing a few times do this instead: 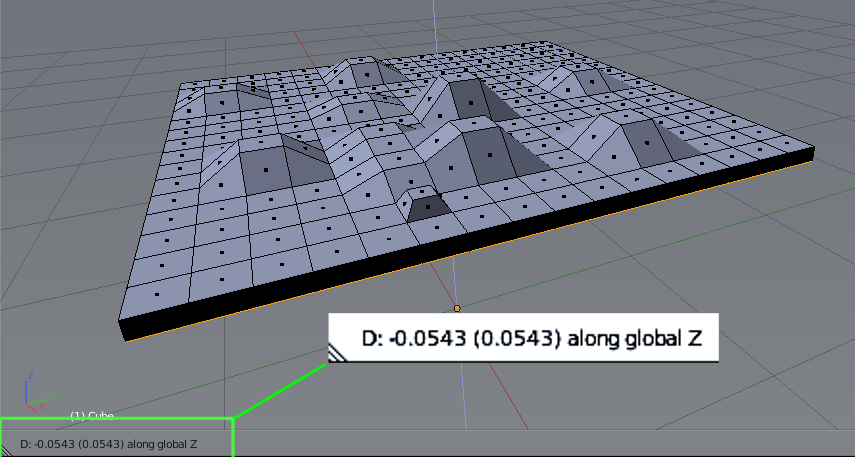 You can use the mouse, or left / right keys, or even type the number you want directly with the num keys.

Here's a view from the underneath before and after the flatten.

there are all kinds of factors that can interfere with how straightford this is, the location of the reliefs Object origin being one of them. If I had to do this repeatedly, it would be something to write a small python script for.

This would produce a mesh with a minimum thickness.

In case you are using the solidify modifier : 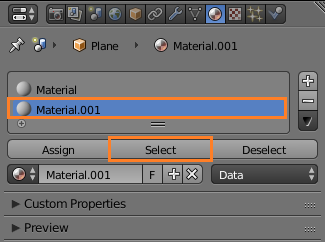 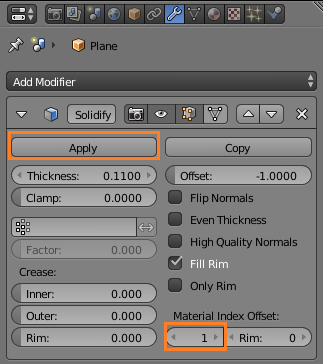 7
How do I make vertices equidistant from a given center?
8
How can I make a coil with relief (volute)?
1
How to make vertices level with a diagonal edge?
1
Make multiple Bezier curves manifold and free of intersections, for 3D printing
5
How do I make all these faces lay flat ? without changing the scale?
3
How can I cut a complex Blender object in half?