A reliable way to make a brick tower

I have been trying to make a brick tower, but the method I'm using doesn't seems too reliable.

This is the method I'm using:

The problem with this method is that I need to do lots of tinkering, since I need to rotate the second array to mix the bricks, then move the second empty object to try to get the tower "straight". As you can see in the picture, the tower is not perfectly straight. Is there a better way to do it? 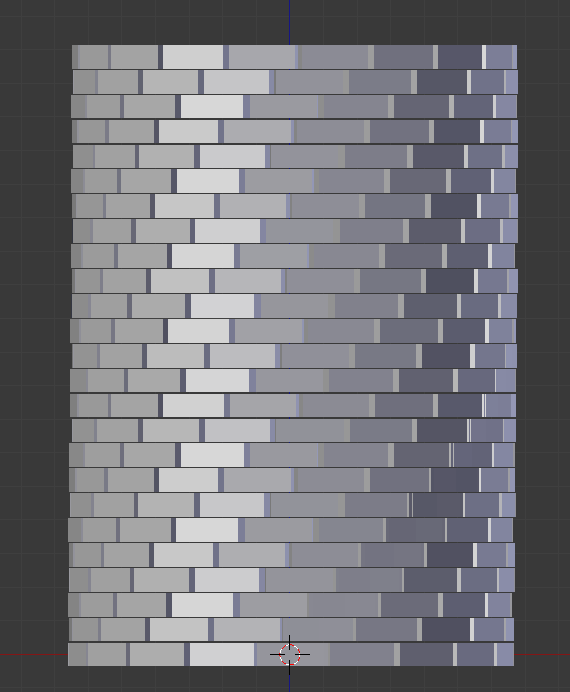 Instead of two empties use one curve and an empty as follows : 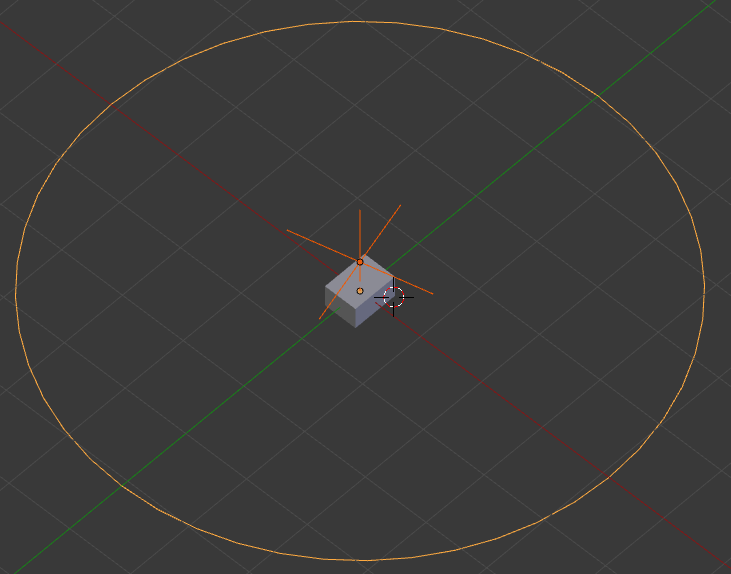 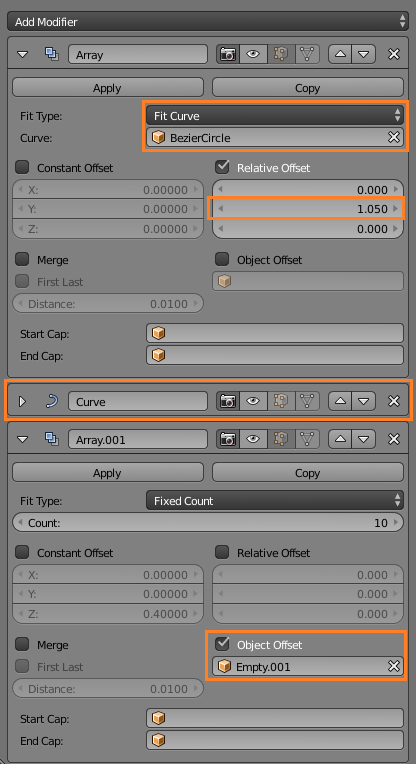 the result and manipulation :

all object should be at the origin, sclale the curve to change the diamater , and rotate the empty to create the rotation offset

update : for any wall shape : 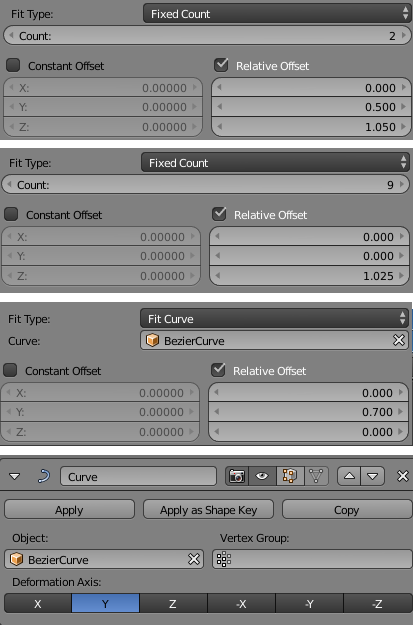 You control the length and shape of the wall using the curve :

4
Can I use array modifiers to create staggered rows of blocks in a dome?
1
Edging/Bricks around plane?
2
how to move geometry without streching it?