I'm trying to perform a simulation of an object moving through a cloud of smoke. Ideally I'd achieve an effect like the ones in this video.

The problem is that when you set particles to have smoke->flow in the physics tab, they don't properly behave like smoke. As you can see in the picture below, the particles just spray forward, as though they are all part of a viscous, tense fluid. 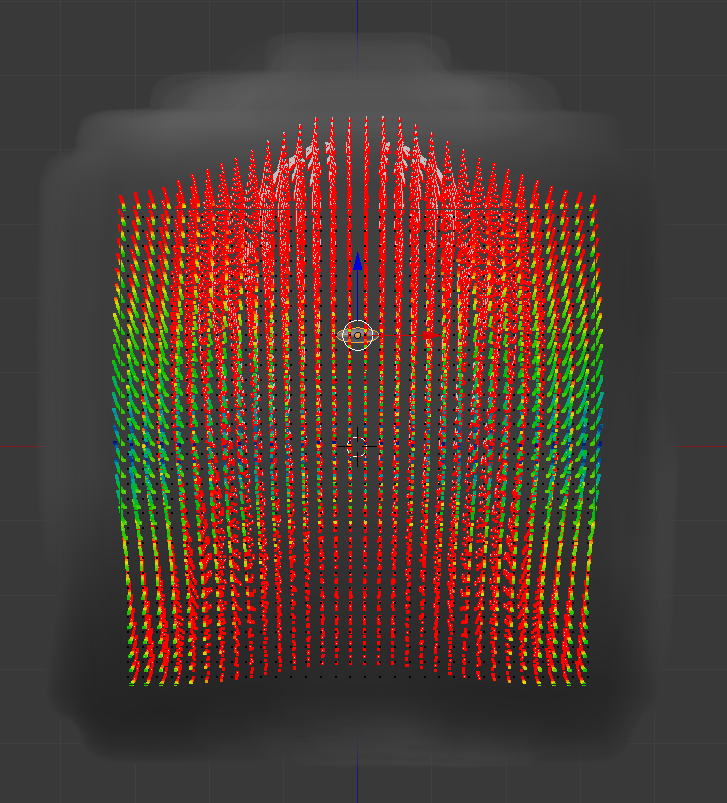 The object is animated and enters the smoke cube from below. Rather than sliding around it and being sucked into the vaccuum behind the object, the particles push forward to 'make room' for the object. This isn't what I want to happen.

Any way to get a more accurate smoke solution with particles?

It has to be with particles because I'm exporting their velocities as a vector-field, and the add-on I'm using to do that (unreal engine 4 exporter) only works with particles.

you need to apply the force field: Particles to SMOKE TO FLOW, and choose the particle emitter.

I think the problem here is that in the video the particles are emitted by the car. There also might be some force fields (I think turbulence or maybe also drag) involved, but, I'm not sure about all that, maybe have a try.

Not the answer you're looking for? Browse other questions tagged particles smoke-simulation or ask your own question.