How can I make a Bullet Tracer in BGE?

I was watching a thing on this MMoG that some German kids made and noticed they had really nice shooting actions. every time one of them shot, a bright white line would appear. How would I recreate this for my game? I don't want to use thousands of textured planes cause my machine isn't that great and I don't want to blow it up: happened before.

NOTE: I don't really know if that effect is called a tracer, so if someone knows the real name, I'd be happy!

You can do this by having your gun, in addition to firing your bullet, also fire a no-colision plane. this plane scales from 0 to 100 in 100 frames. the gun also shoots a bullet that travels one frame every logic tick. when the animation of your laser is running at one frame for every logic tick, the end result will be a no-colision plane filling the space between the gun and the bullet before impact. In the demo below, I have the bullet invisible. All you can see is the scaling plane.

To make your plane scale to get it elongating at a rate of one Blender unit per Logic Tick, use this logic setup. 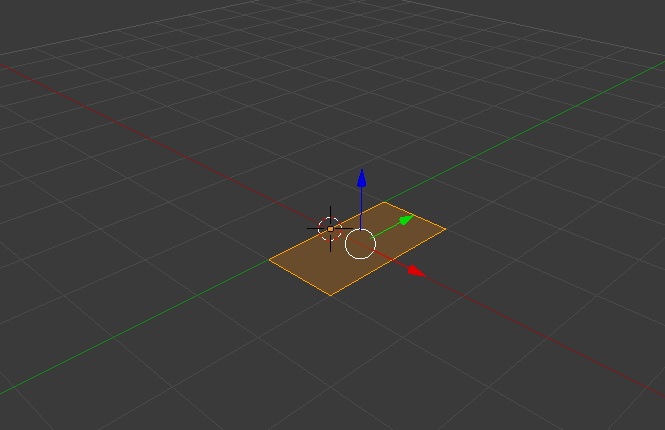 Then set the timeline to frame 100, and in object mode press S to start the scale, press X to constrain the scale along the X axis. Press 100 and then press Enter this will set the scale so that the demotions will be 100 blender units by 2 blender units. press I to set a keyframe, and select Scale 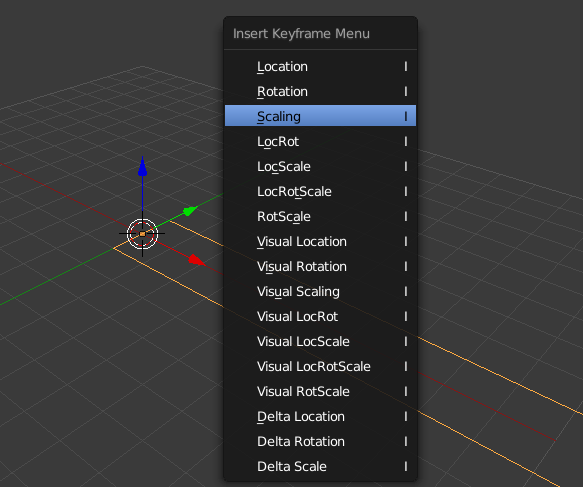 this will set a keyframe with the scale on frame 100.

Now do the same thing at frame 0, only this time we need to set the scale along the X axis to 0.

Set the timeline to frame 0, press S to start the scale, press X to constrain the scale along the X axis. Press 0 and then press Enter this will set the scale so that the demotions will be 0 blender units by 2 blender units. press I to set a keyframe, and select Scale

Now we have the scale animated from frame 0 to frame 100.

However, if we move the timeline, we can see that the animation is not quite right.

Now when we test it, we can see that every frame makes the plane scal one blender unit longer.

You could also have a simple logic brick setup:

Always sensor on TRUE pulse(3 dots on top button). You could tweak it to set how much smoke is generated. Then, in another layer, make a plane, you can either: in the materials, find face orientation, set it to halo, and change rotation until you get it right. You can also duplicate the plane and rotate it 90 degrees on the Z axis, to give it a 3D look. Than give it a smoke texture.(Use CG Textures to find one). Back to your bullet: make an edit object actuator, add object, (smoke object) and connect it to your always sensor. And that is it. You can give the smoke a fading animation, a delay with an edit object actuator, set to end object. But that is up yo you!

3
Add a line between two objects?

4
BGE: How can I make a hostile animal artificial intelligence?
5
Shadows for games
0
BGE: Add object actuator spawning bullet on wrong angle
12
How can I get a bullet-time effect (slow motion) in the BGE?
2
How Can i make save and load for bge
2
raycast/bullet force
1
How can I make fire in BGE?
0
How can I make a realistic collision bounds in BGE?