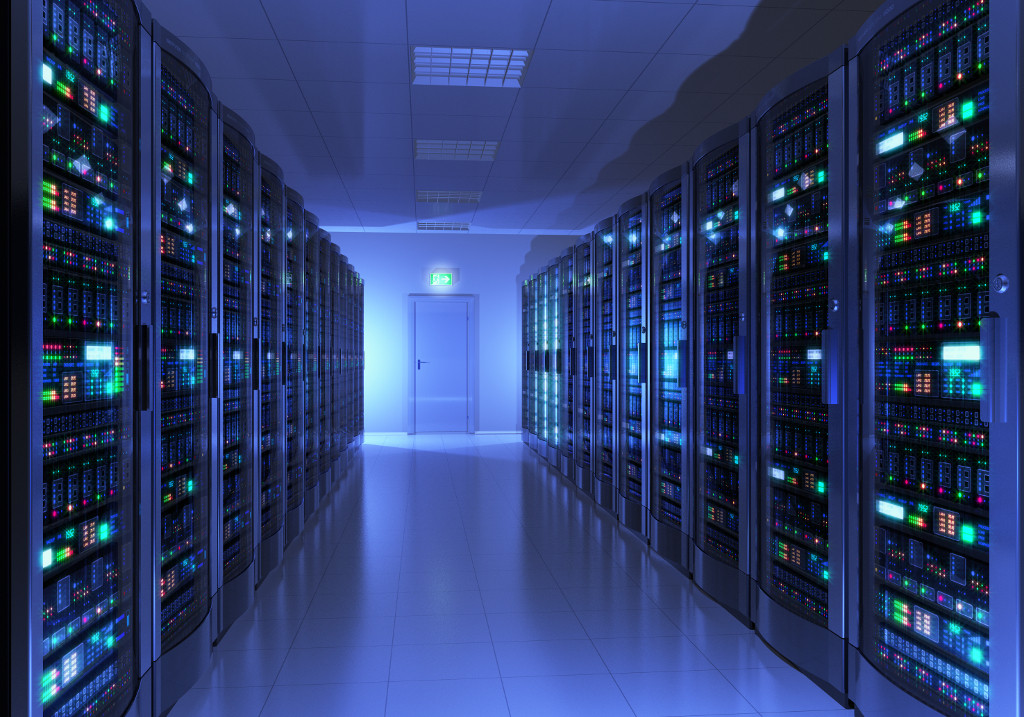 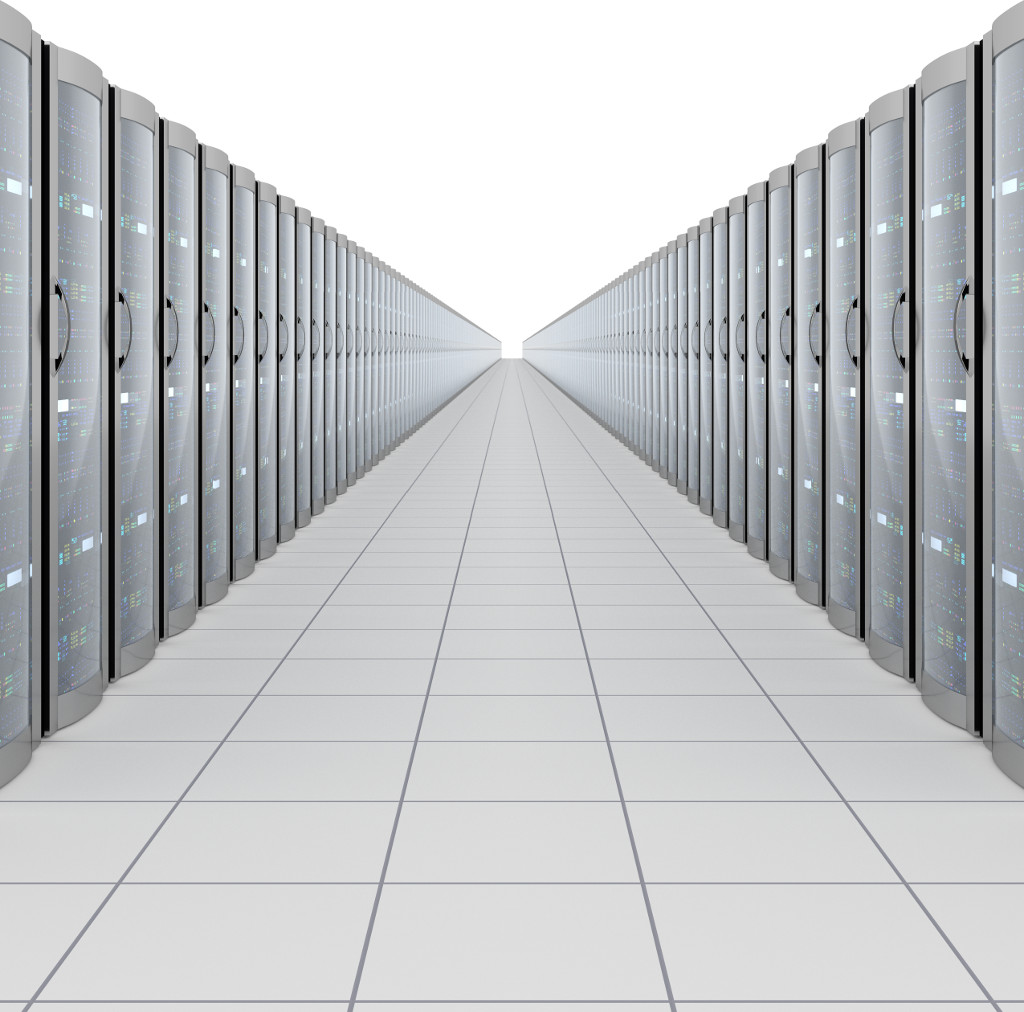 Note how the LEDs have no glare. 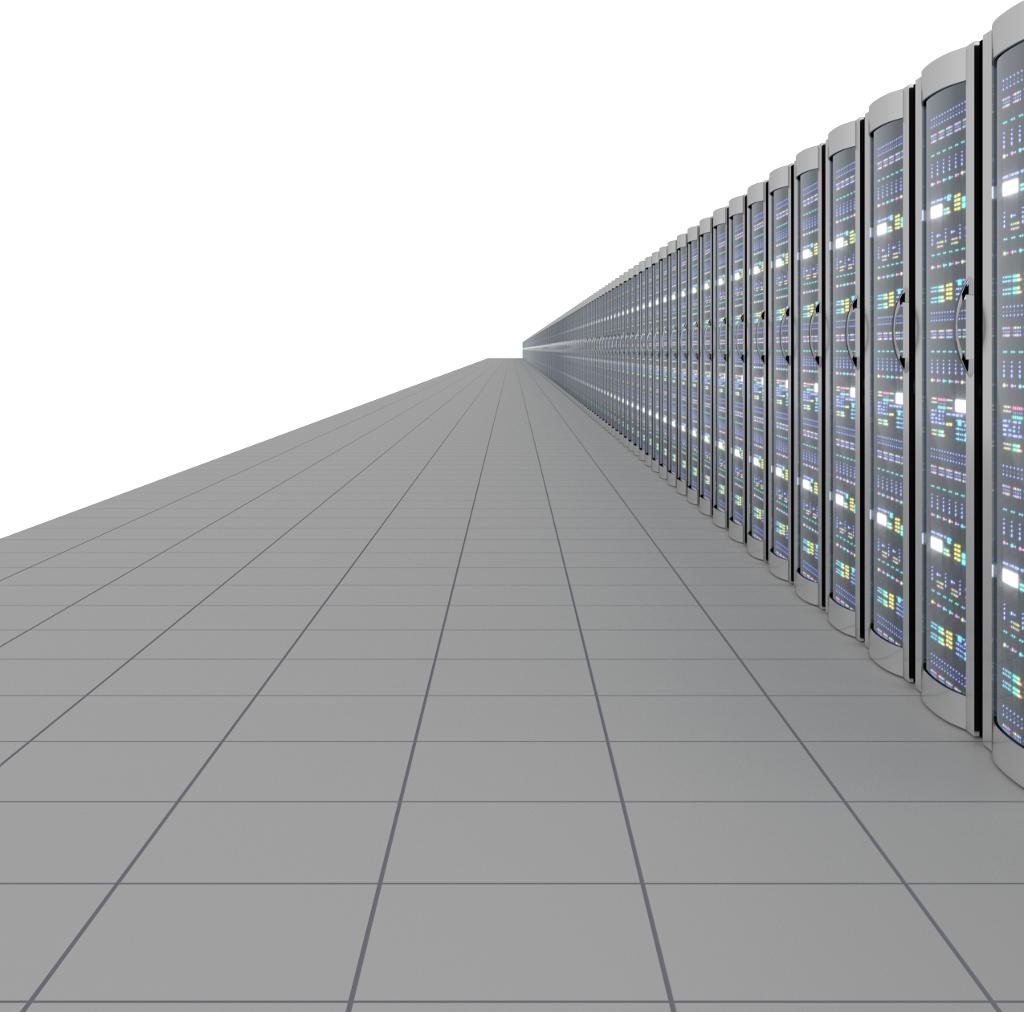 Adding glare introduces a number of problems (in no particular order):

How would you produce a realistic glare (or glowing LEDs) that is behind glass and correctly masked? 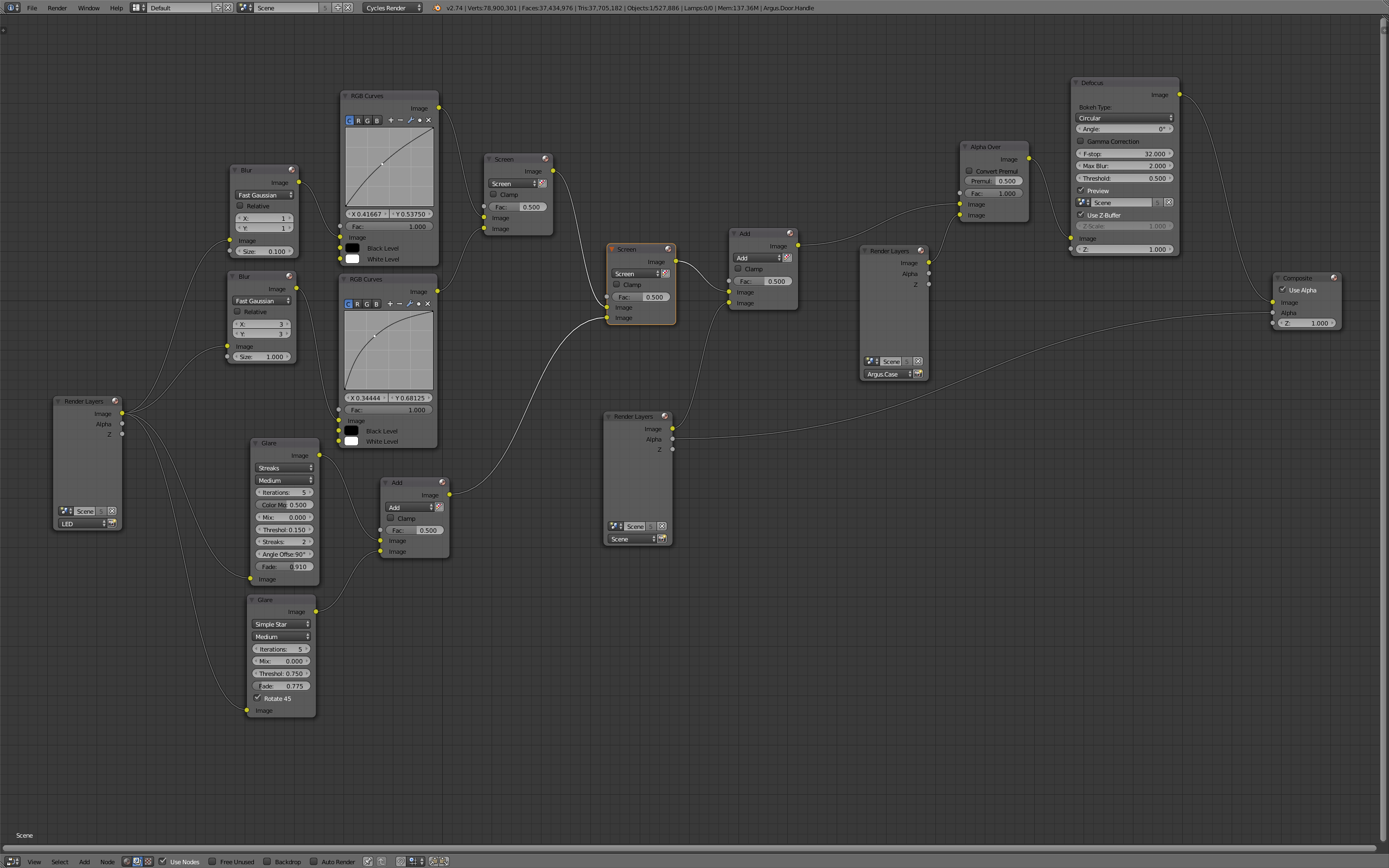 (Aside: does Blender have an "save node setup as image" option? A screenshot won't necessarily capture a massive node setup.)

The glass nodes have the following node setup, from chocofur's tutorial: 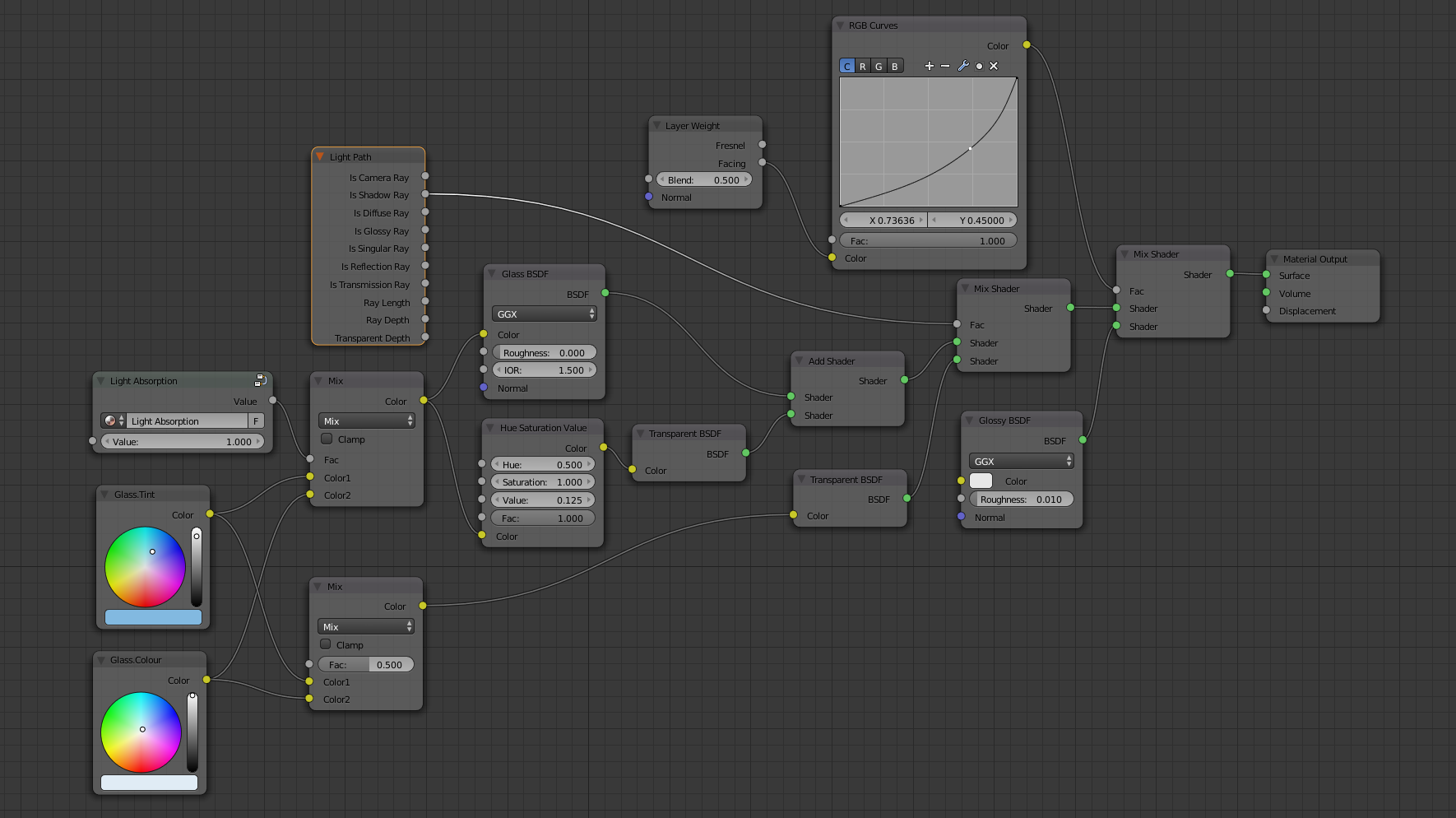 Try adding a refraction node to your door material, so that the light gets dispersed 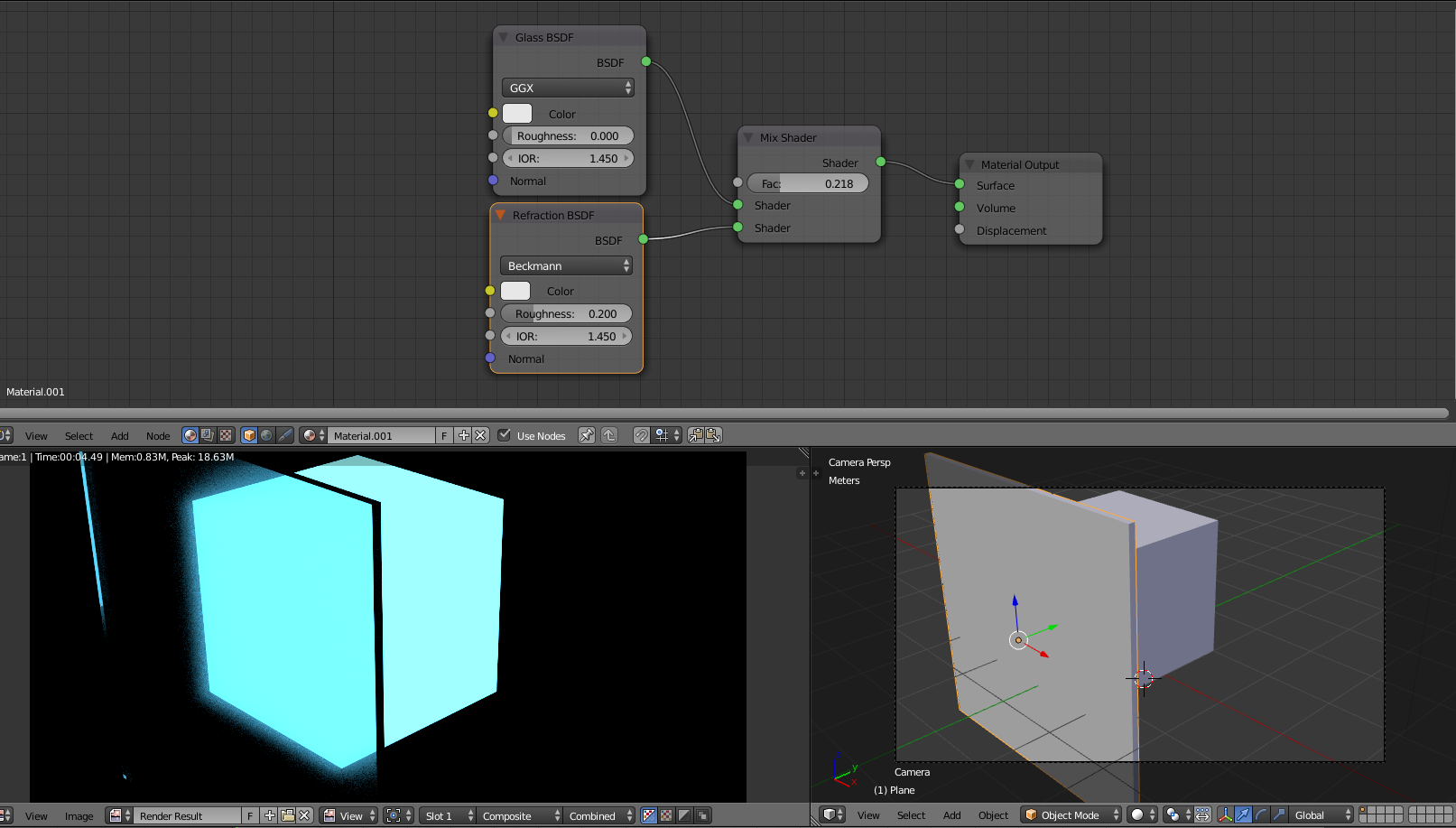 Edit: In you file the glare is there but it's almost wiped out by the white environment's brighness: 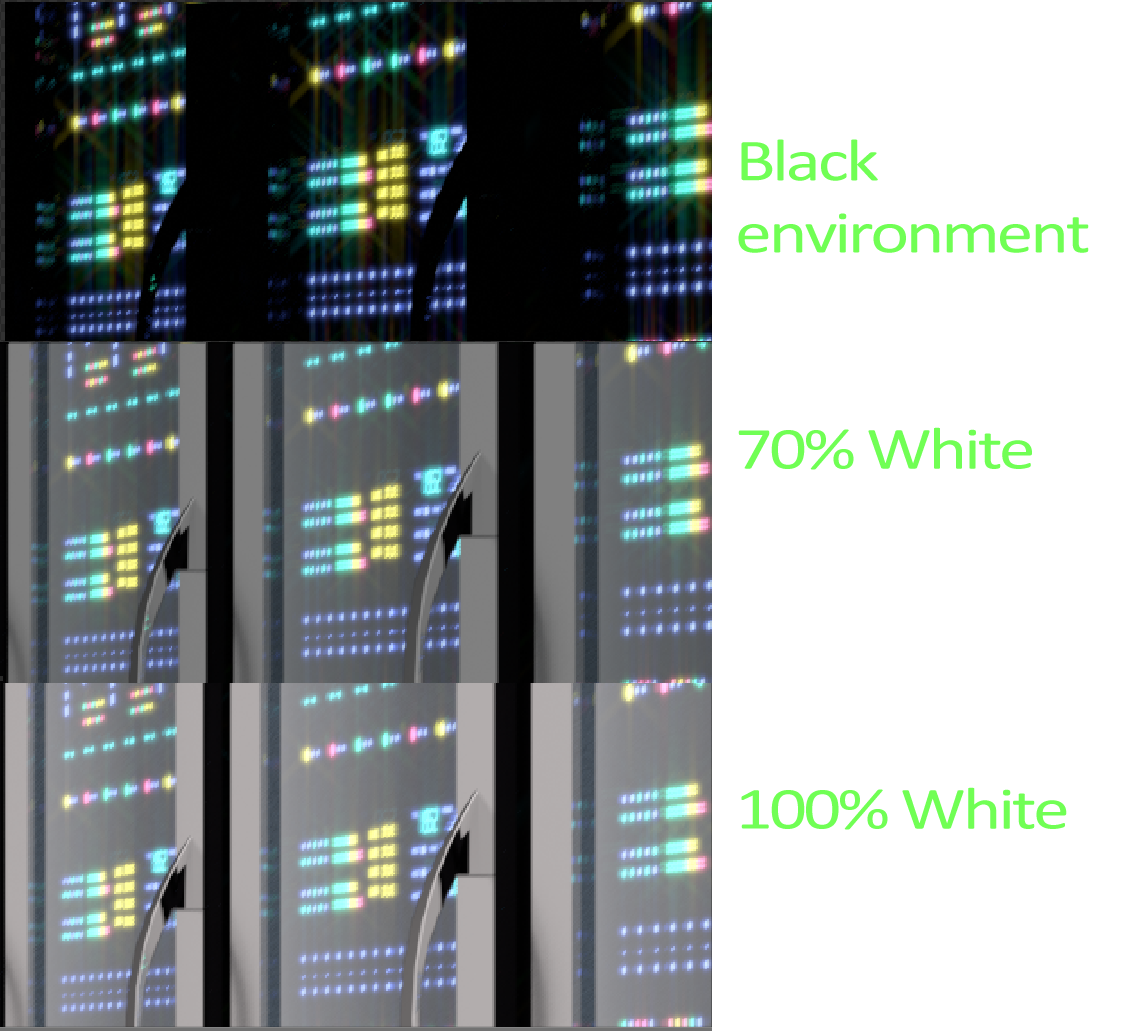 Your file on a Blue environment. 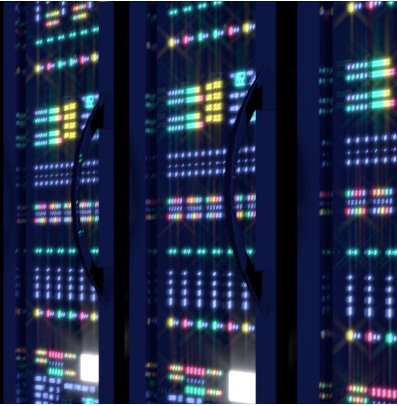 Not the answer you're looking for? Browse other questions tagged cycles-render-engine materials compositor light masking or ask your own question.

3
Compositing fog destroys PNG alpha in Images as Planes when using Cycles
0
I can't see the 2nd layer rendered in the Compositor
8
Use custom properties (variable values) in the node editor
5
Why does this add shader create so much noise?
2
How do I model the secondary reflection coming from the inside of the back surface of glass?
1
How to Make Highlights Glow
3
How can I sharpen the light fall off for a rotating earth animation with 2 materials?
2
How to blend/mask materials?