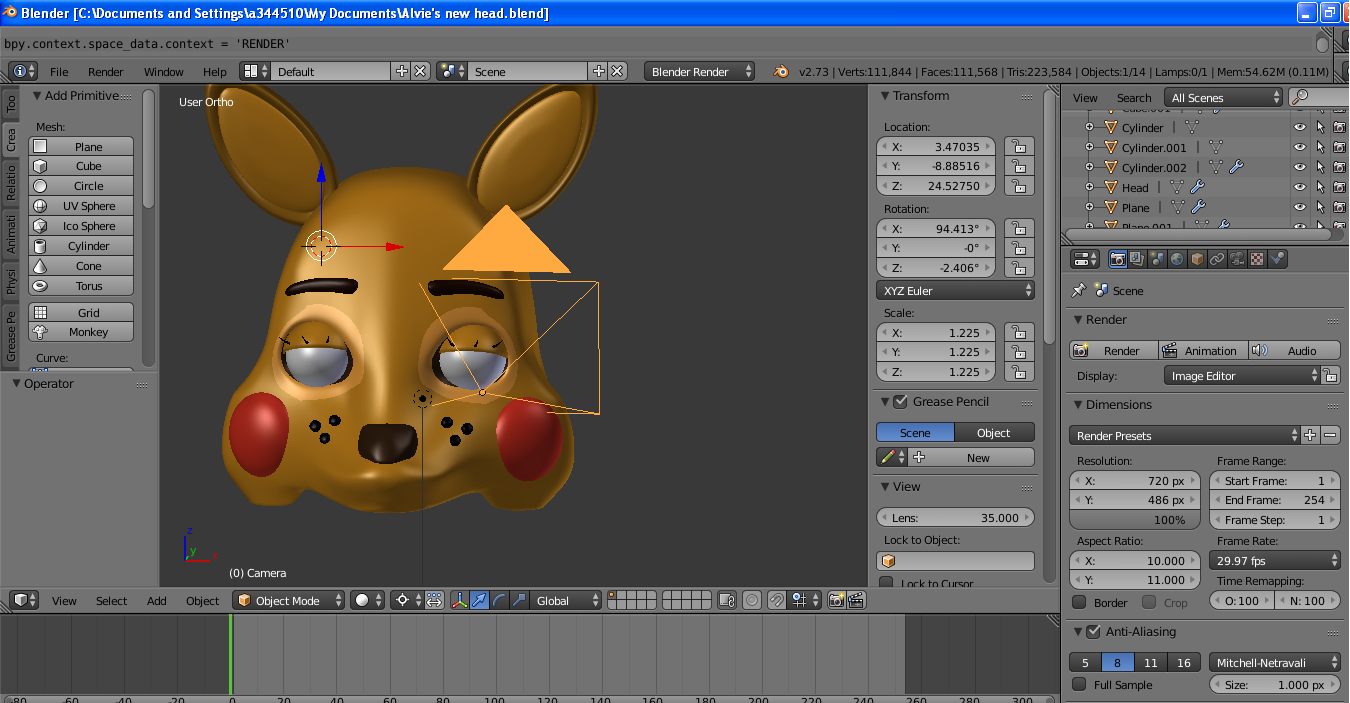 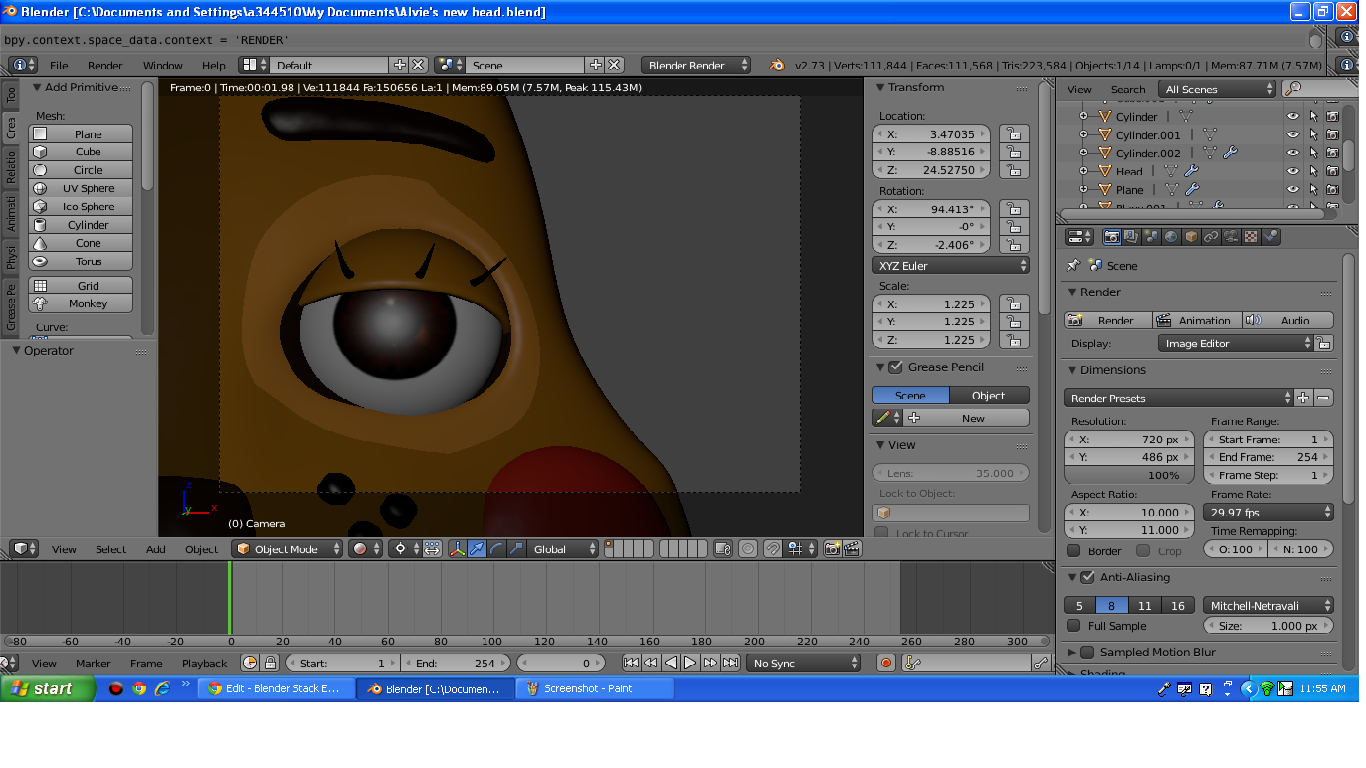 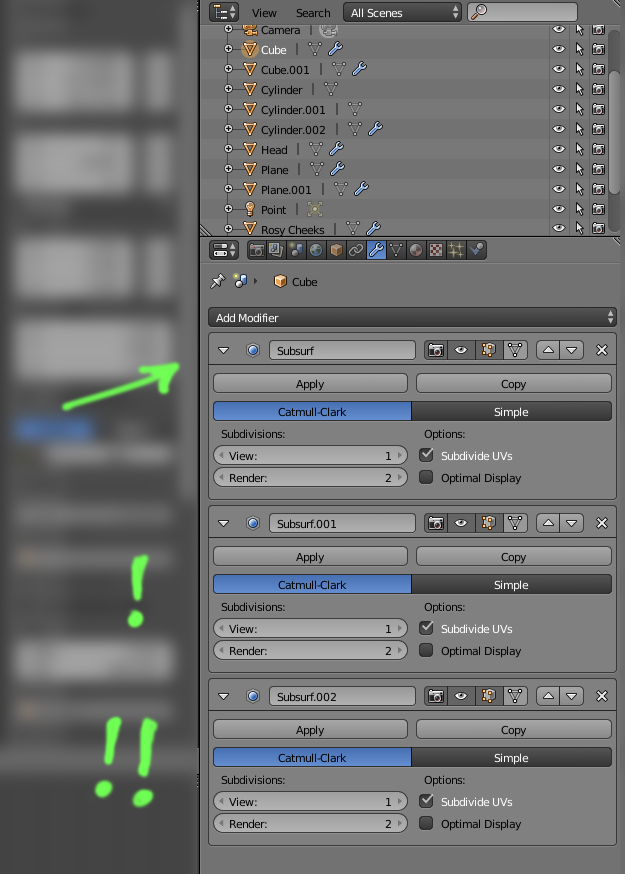 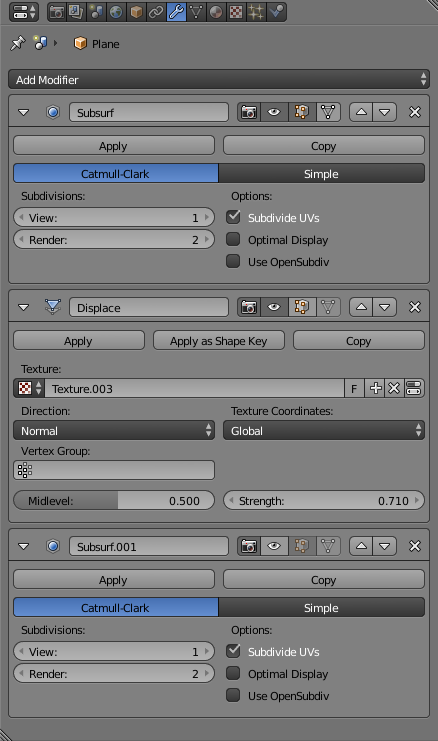 9
Is it possible to render modifiers at preview settings?
1
When Blender says out of memory error what exactly do I need to free up or replace?
0
Why does Blender render black?
0
Blender crashes when rendering at full resolution