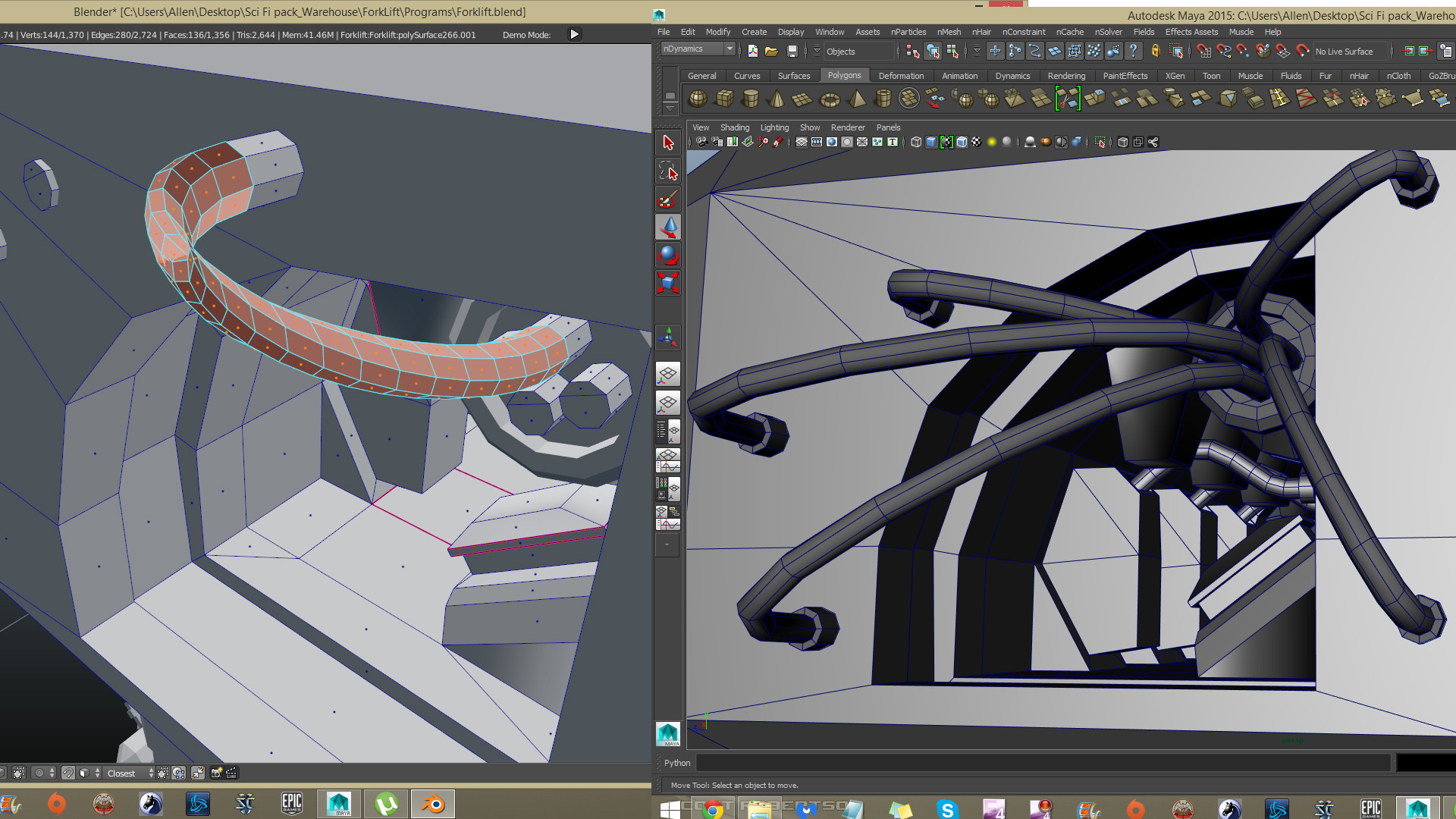 I'm a new Blender user coming from Maya. One of my favorite things to do is use bridging to create wires. I love Blender's modeling tools except for this one and was hoping there is a solution/plugin to fix this.

Maya's bridging system is fantastic. From any angle at any depth it auto-connects and comes with a curve so I can tweak the bridge.

If two surfaces in Blender are not on the same plane, the mesh folds on itself. No amount of cuts or twisting or even angling the faces toward each other (as some tutorials say) save the day. Additionally, I have very little option in the way of tweaking the bridge's shape afterward.

I don't think Blender's current Bridge Tool will give you quite the level of control you want.

In this case I would use a Curve object, but I realize that that's a bit of a change from the work-flow you have in Maya. A script can be written to prepare a curve object using the median and normal of two arbitrarily angled polygons, then all you do is tweak the width of the curve, the number of subdivisions ( or custom profile shape ), and convert to mesh, and join into the current mesh. 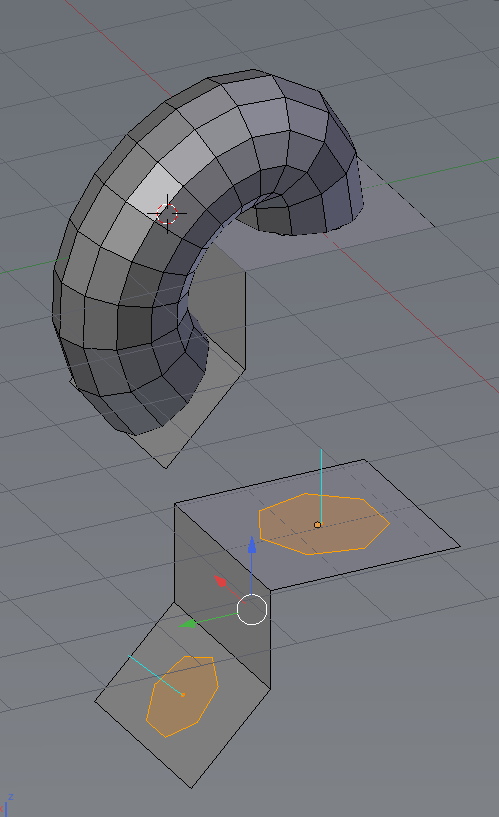 In essence it would be doing this under the hood, when you use a Curve you can manipulate the handles and even scale the start or end point of the Curve so it tapers. 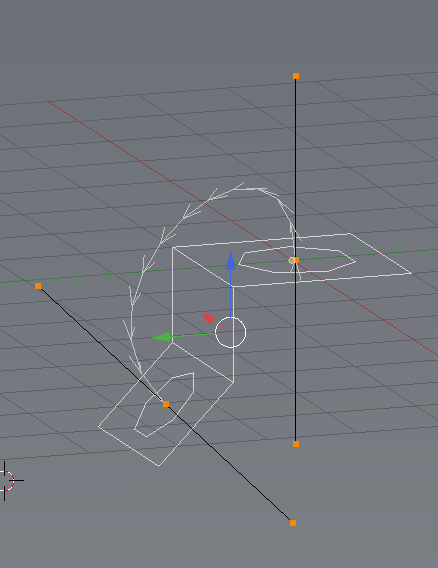 here with tapering, each bezier_point has a radius property, this can be scripted or modified via the interface when you have a bezier_point selected 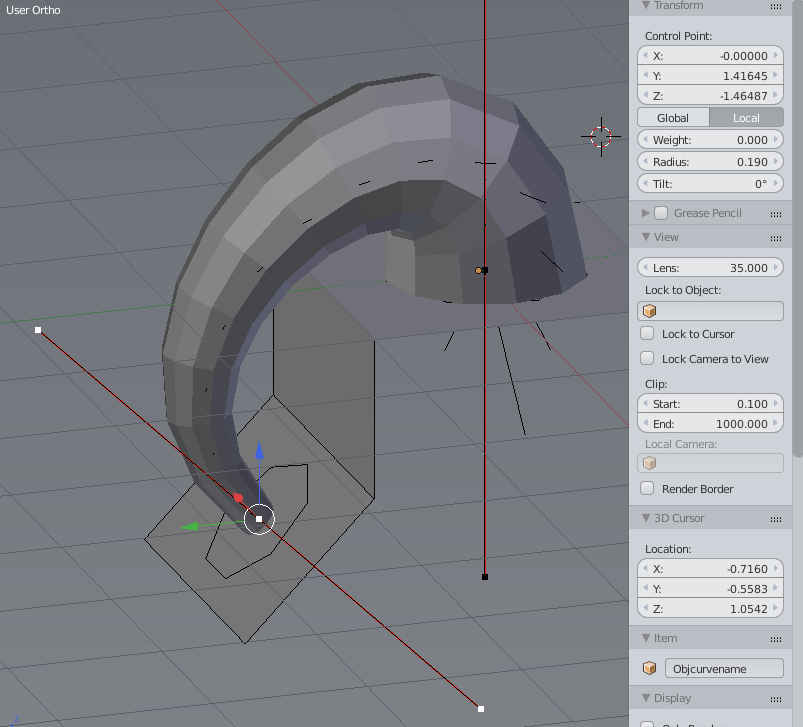 Given this proposal I imagine the following parameters as part of an operator.

This would be a first draft of such an addon, I imagine much could be improved, but I think curves are the answer and not the Bridge Tool.

currently the repository has

Tool and Addon development will happen on GitHub, any input appreciated. https://github.com/zeffii/TubeTool/issues/1

1
Making a hollow, 3-D pipe/duct: after joining two cubes, how can I delete the surface inside the pipe/duct to make it hollow?
0
Will Warp bridge these two objects?