How to prevent instances from changing positions during animation? 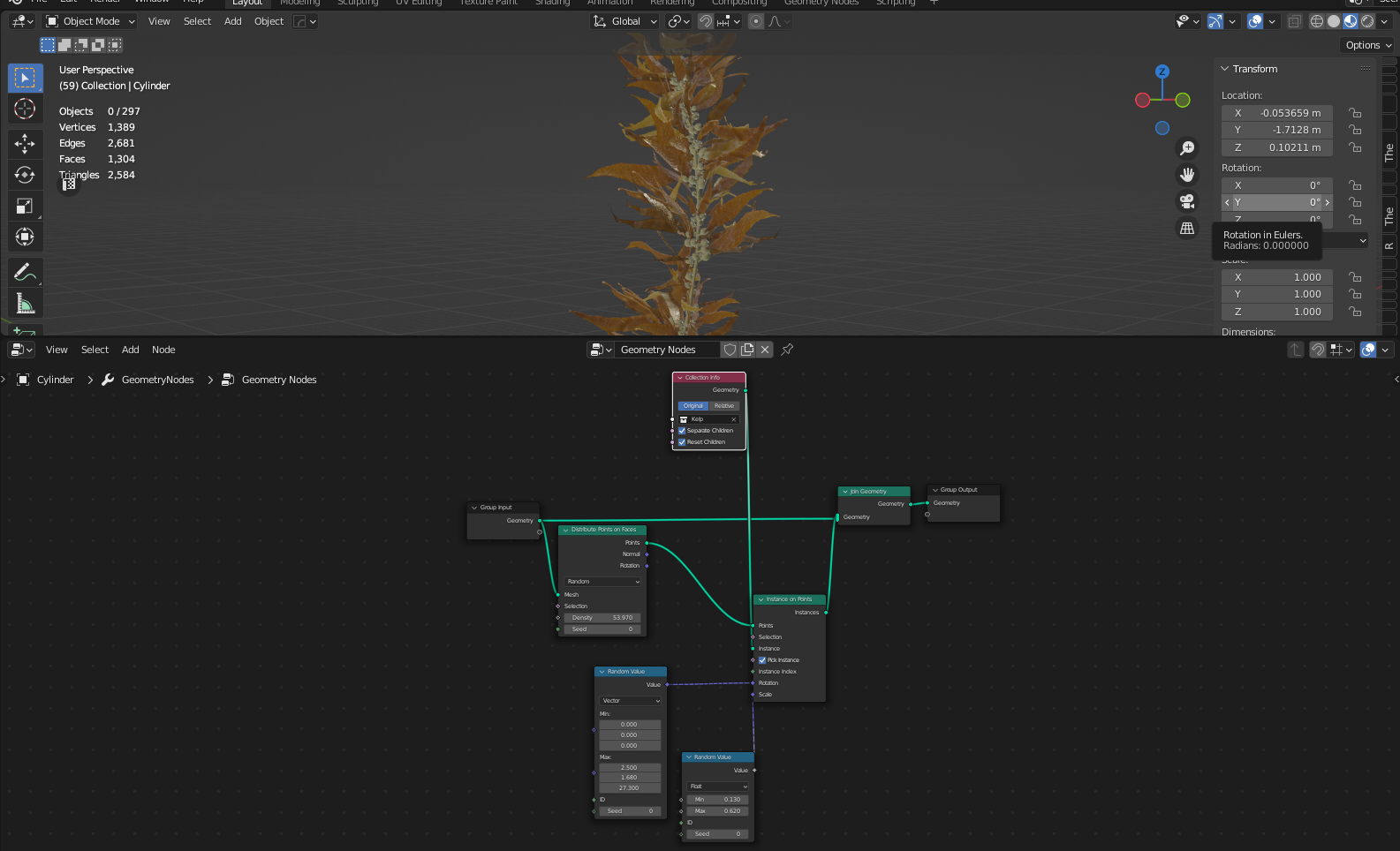 I would like to add a wave modifer to my object that has scatterd instances. however when the wave modifer is active the instances change postion via blinking in and out. How can i prevent this?

They blink in and out because the Wave modifier is changing the position and orientation of the surface the point distribution is happening on—as the surface moves, points get distributed all over again and they don't always fall on the same exact positions. In the setup below, I'm using two Geometry Nodes, placed before and after the Wave modifier, to work around this problem.