What does the 'light path' node do?

I want to understand what the light path node does in blender. For example, here http://www.pasteall.org/blend/35401 I am doing a simple rendering of person. I used a point lamp as a light and the node associated to the lamp is mentioned below:

When I did not use the light path node, I obtained a scene like this (in render settings, I used limited global illumination in the light path) 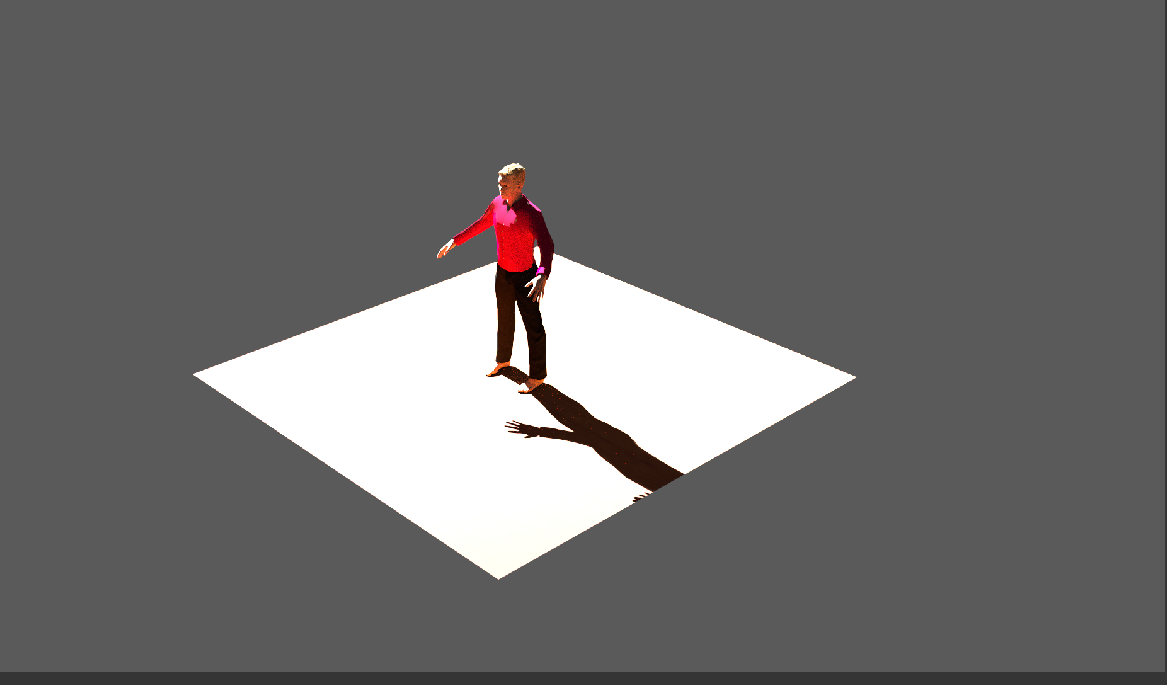 I obtain this image which is more realistic. 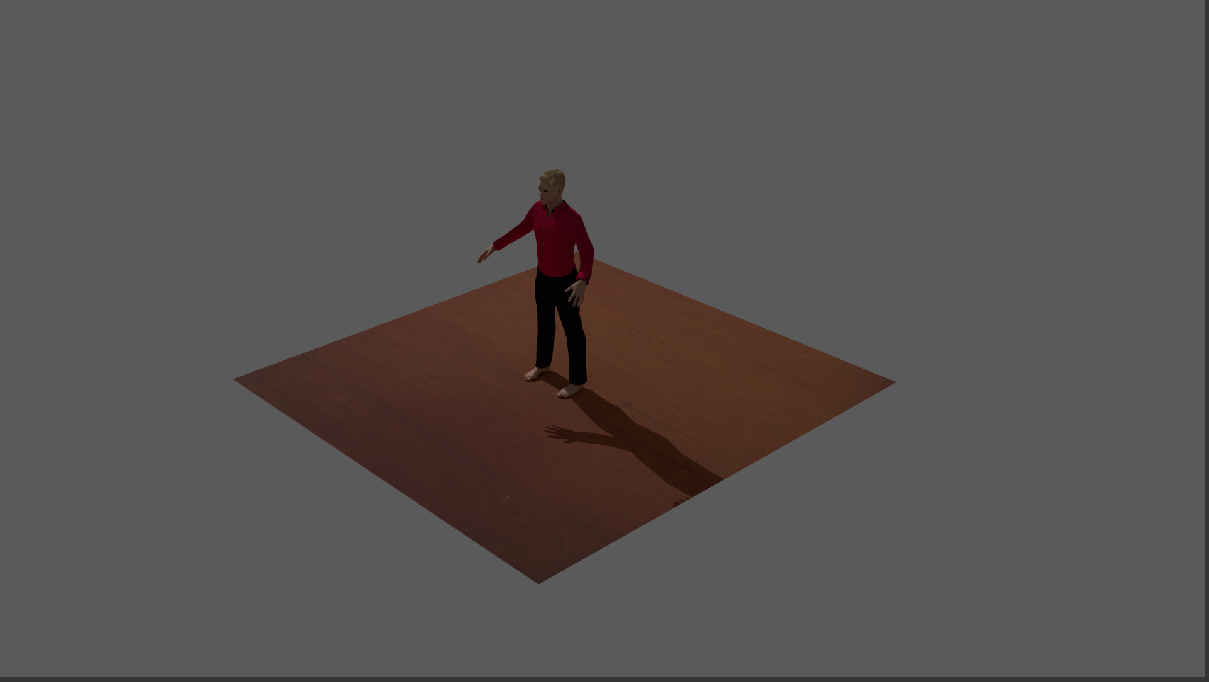 The Light path node allows you to make shaders do different things based on where the incoming light ray was before. When thinking about where "before" is, keep in mind that cycles is a backwards path-tracer.

The Ray Depth output of the light path node gives the number of bounces the ray went through before hitting the lamp (or whatever is using the shader).
So when tracing backwards from the camera to the lamp, surfaces which are directly illuminated (1 bounce away) will hit a lamp with a corresponding strength of 1: 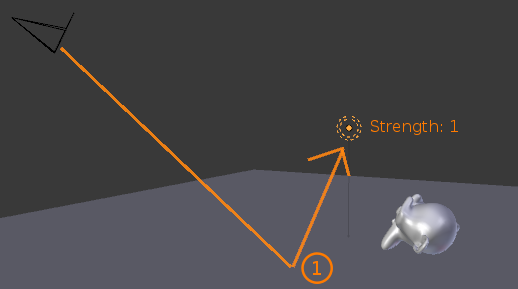 Surfaces illuminated by indirect lighting (2 or more bounces before hitting a light source) will "see" a correspondingly stronger light source: 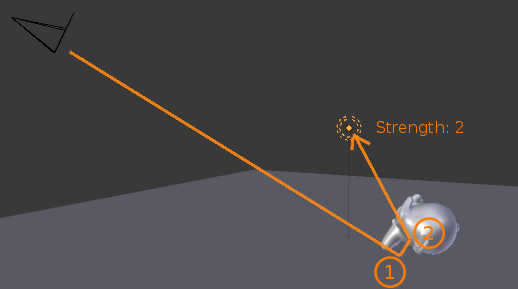 To see it in action:

As to why it appears "more realistic", I think this really just an artifact of the lamp being way too bright in the first example (it looks fine when the strength in the light falloff node is then set to 1). In fact the setup with the ray depth is less technically realistic, as explained above.

Normally the light falloff node is plugged into the strength, not the color. Then with the default strength of 100 it looks just fine: 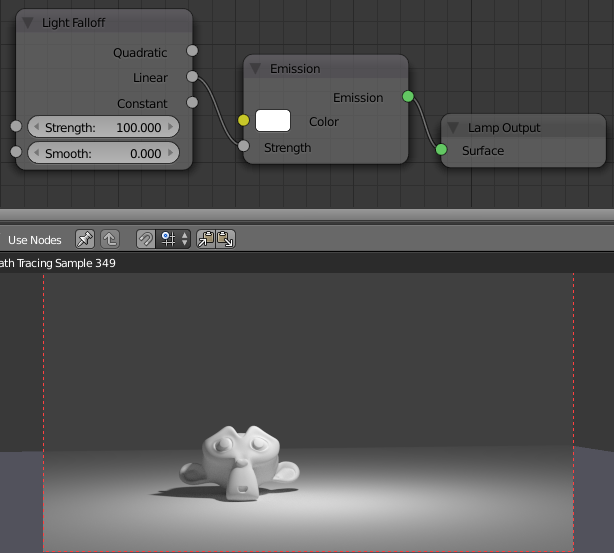 Not the answer you're looking for? Browse other questions tagged cycles rendering light or ask your own question.

79
How is Cycles different from Blender Internal?
2
Is there a node that changes value based on ray brightness?

3
Light path - Transparent depth issue
2
Rendering with direct lighting takes too long
7
Is it normal to have these reflections when full global illumination on?
6
Why does this mirror, made using a glossy material, not fully reflect all the incomming light?
7
Modify light range with nodes
1
Light Path Node and Mix Shader
1
Cycles having trouble calculating light from multiple emission objects