Is it possible to recursively instance object particles?

Is there a way to get the particle systems to keep recursing, so that the last Suzanne is coated in Suzannes coated in cubes coated in strands? 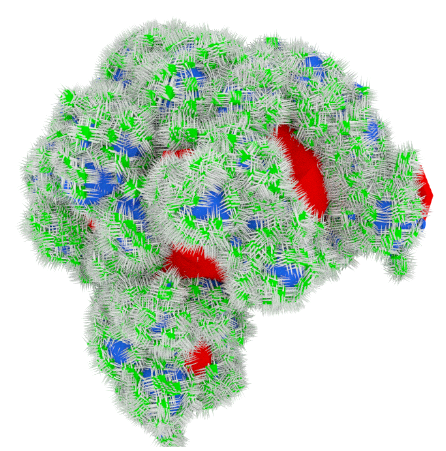 I have managed to do this with the 'Particle Instance' modifier.

For the above image I added a hair particle system onto the red Suzanne. I then created a smaller, blue Suzanne and added a Particle Instance modifier to it, picking the red Suzanne as the target. 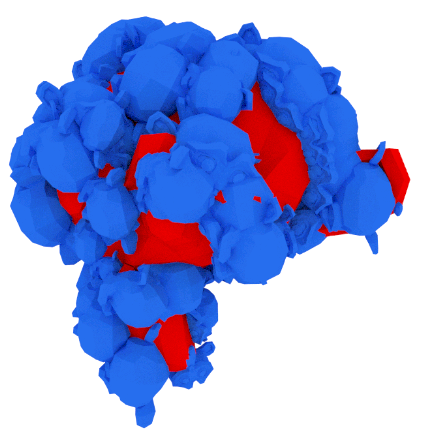 I then added a separate cube (green) and added a hair particle system to that.

The final particle system is added to the blue Suzanne, under the Particle Instance modifier. It emits the cube in the normal fashion by choosing the cube as the render object on the particle system.

Note: The blue Suzannes will not be identical, they will each have a unique placement of green cubes on them. I wasn't able to solve this, the linking was already getting quite complex and slow.

This is quite a complex setup so I may have forgotten a few settings or overcomplicated the setup. For this reason I have included the blend file.

I got something close by following the steps below (Blender 2.81):