I recently created a model to import into Unity, but when I did, the normals were all facing the wrong way. I did some searching and found that this was caused by having not applied the scale to the model. However, when I went and applied the scale to the model, any time I move the timeline or look at an old animation the model objects go everywhere and I have no idea how to fix it. I've removed the armature, applied location, rotation and scale. Does anyone have any idea what I might be missing?

Here's some screenshots to make it clearer:

Here is the model in blender with the scale not applied 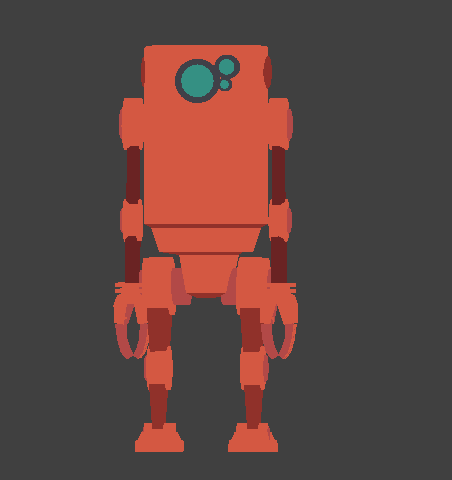 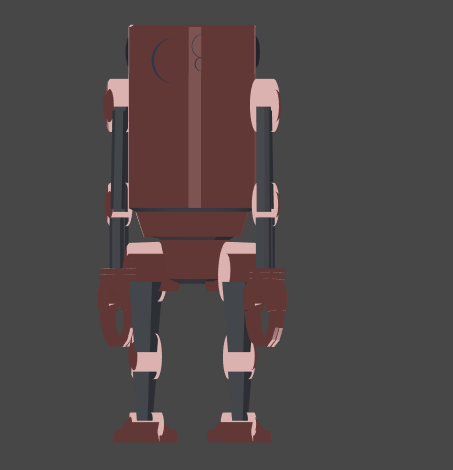 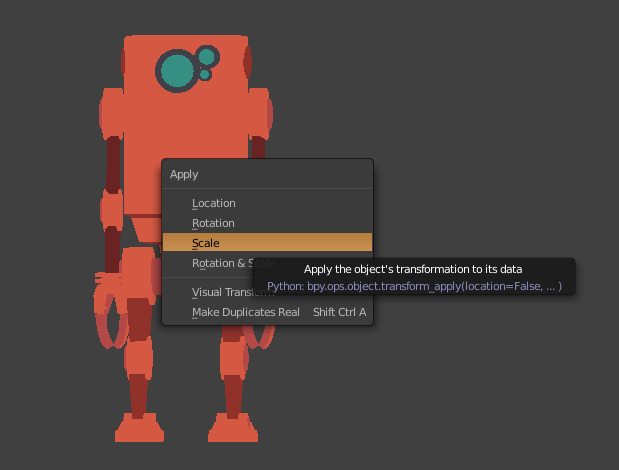 And finally the model in unity again after the scale has been applied. The normals are inverted to the correct direction but the objects are not aligned correctly 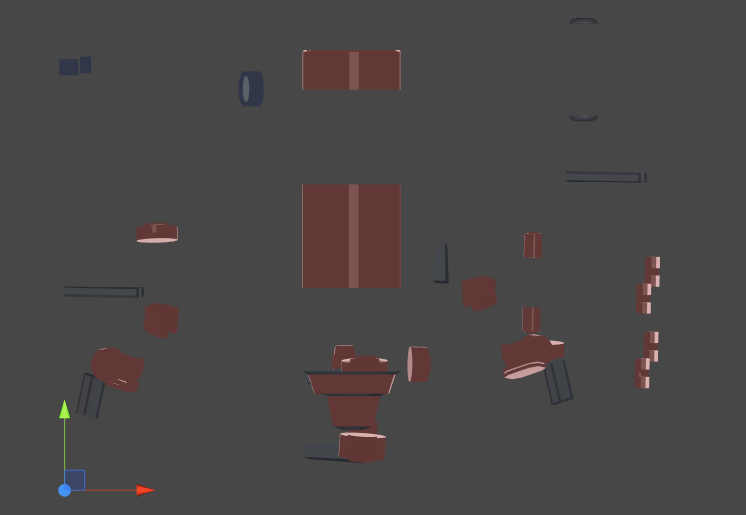 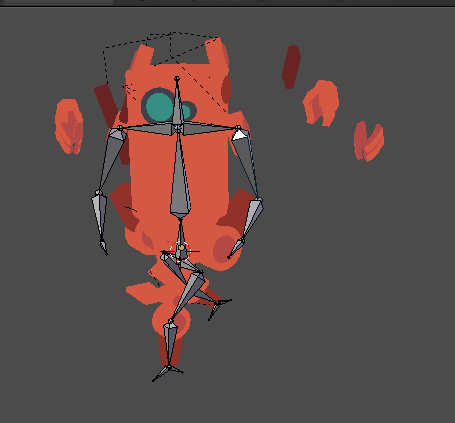 Here's a model file without the scale applied, highlighting all and CtrlA > Apply scale makes the model parts jump all over the place as shown in the images. This happens usually after I change the position on the timeline

Browse other questions tagged animation normals unity or ask your own question.

1
Normals messed up after applying transform
1
Animated mesh has incorrect transforms when exported to Unity
0
Problems with rotation and scale importing blender object to unity? Replicate unity cube?
2
Animated robot without bones behaves strangely when exported to Unity
2
After import to Unity, all my normals are flipped
1
Model Animation works in blender but not in Unity
0
Model limbs condensed in one place in Unity3D after applying Scale to armature