No joke, I was in the middle of creating an example for another problem I was having when I stumbled onto some weird behavior. Can someone explain why this is doing this? It's in cycles by the way.

So I made a 1920x1080 texture in gimp, white background, with the word test written in blue. 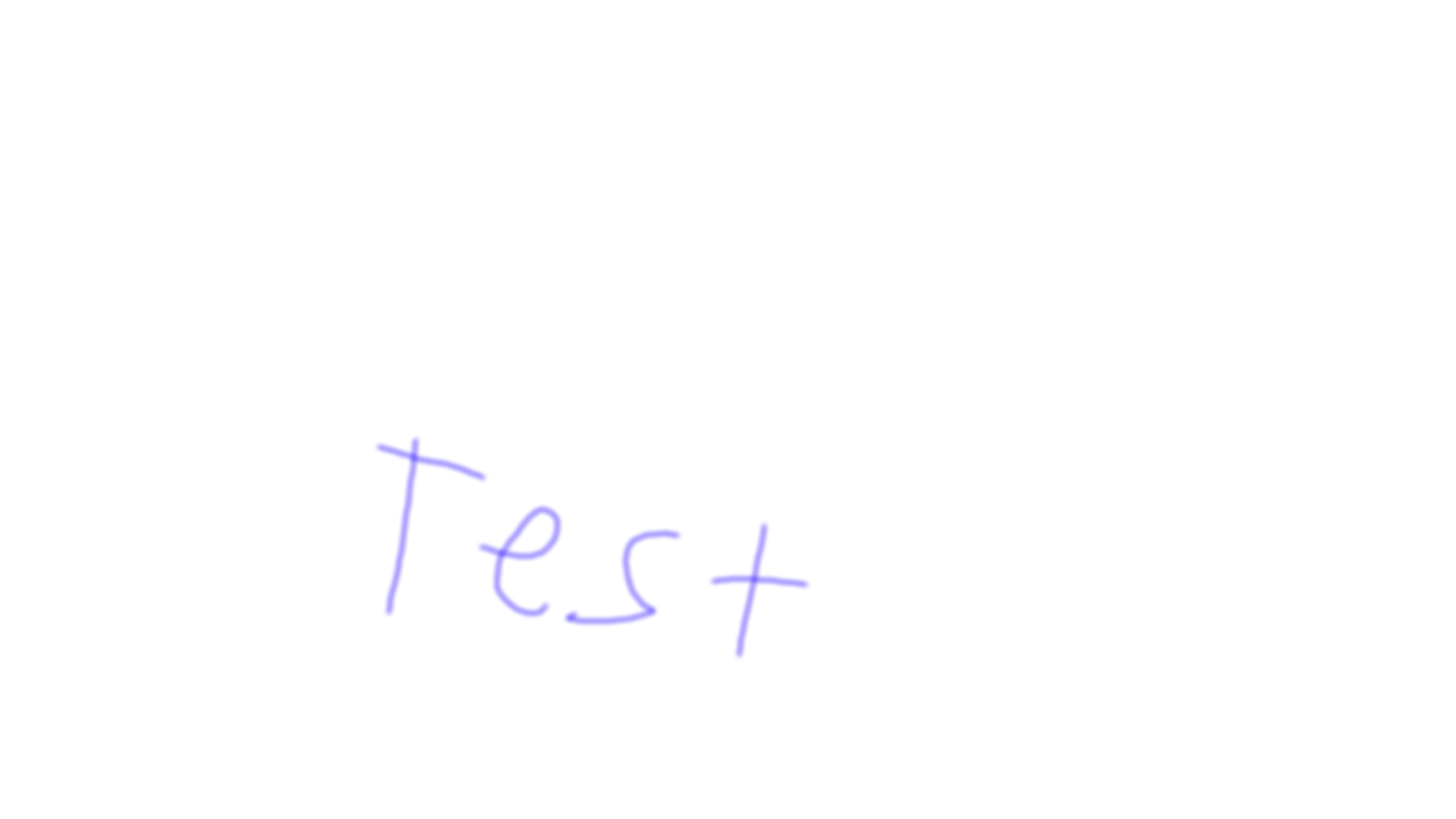 I applied this to a plane (which was UV unwrapped). 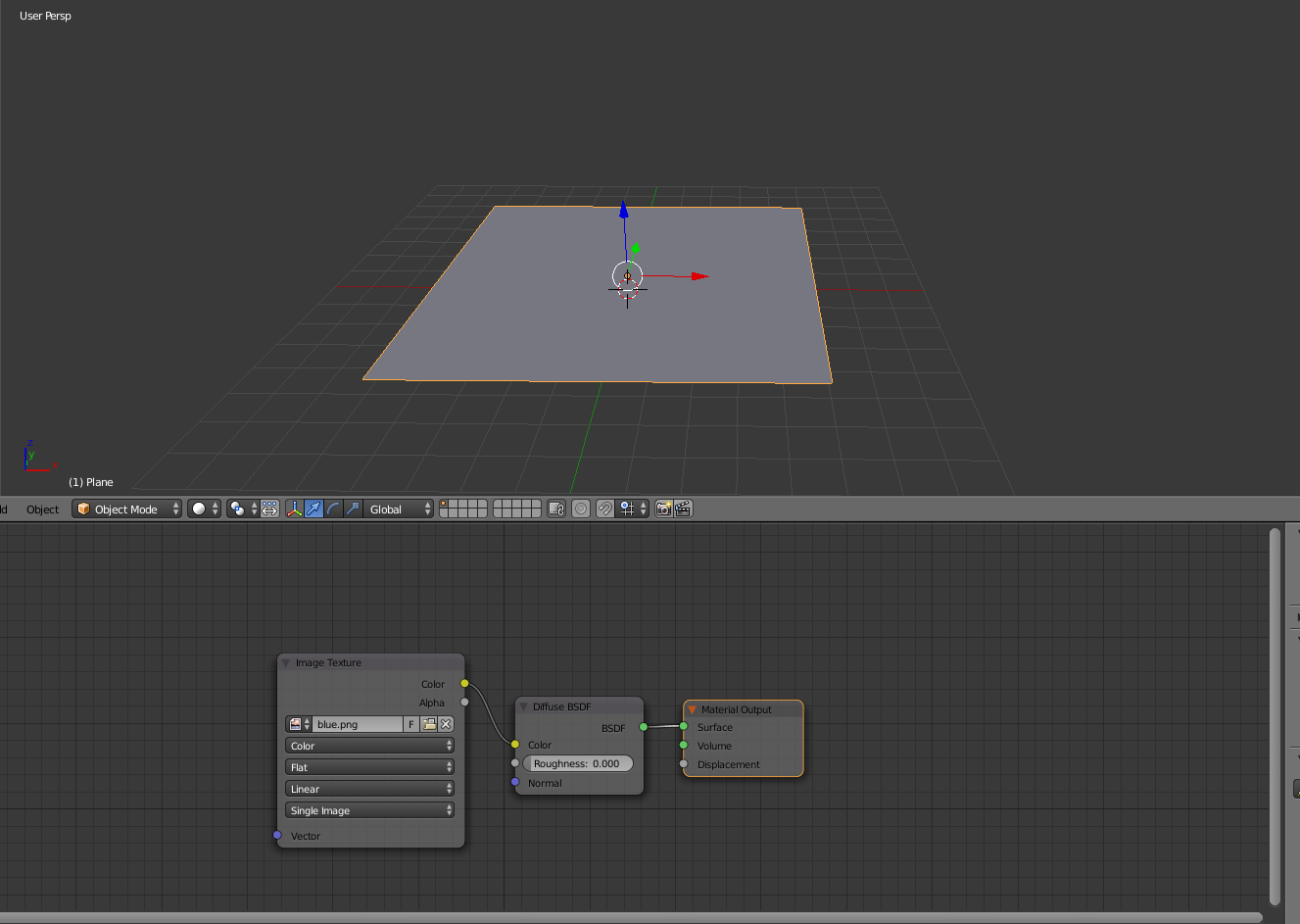 I then went to the blackground tab, clicked on use nodes, and turned the brightness up (1, 1, 1 on RGB) When I rendered it everything was white, I couldn't see the boundaries of the plane. When I turned the color down (so now it's some shade of grey) the plane simply changed color. 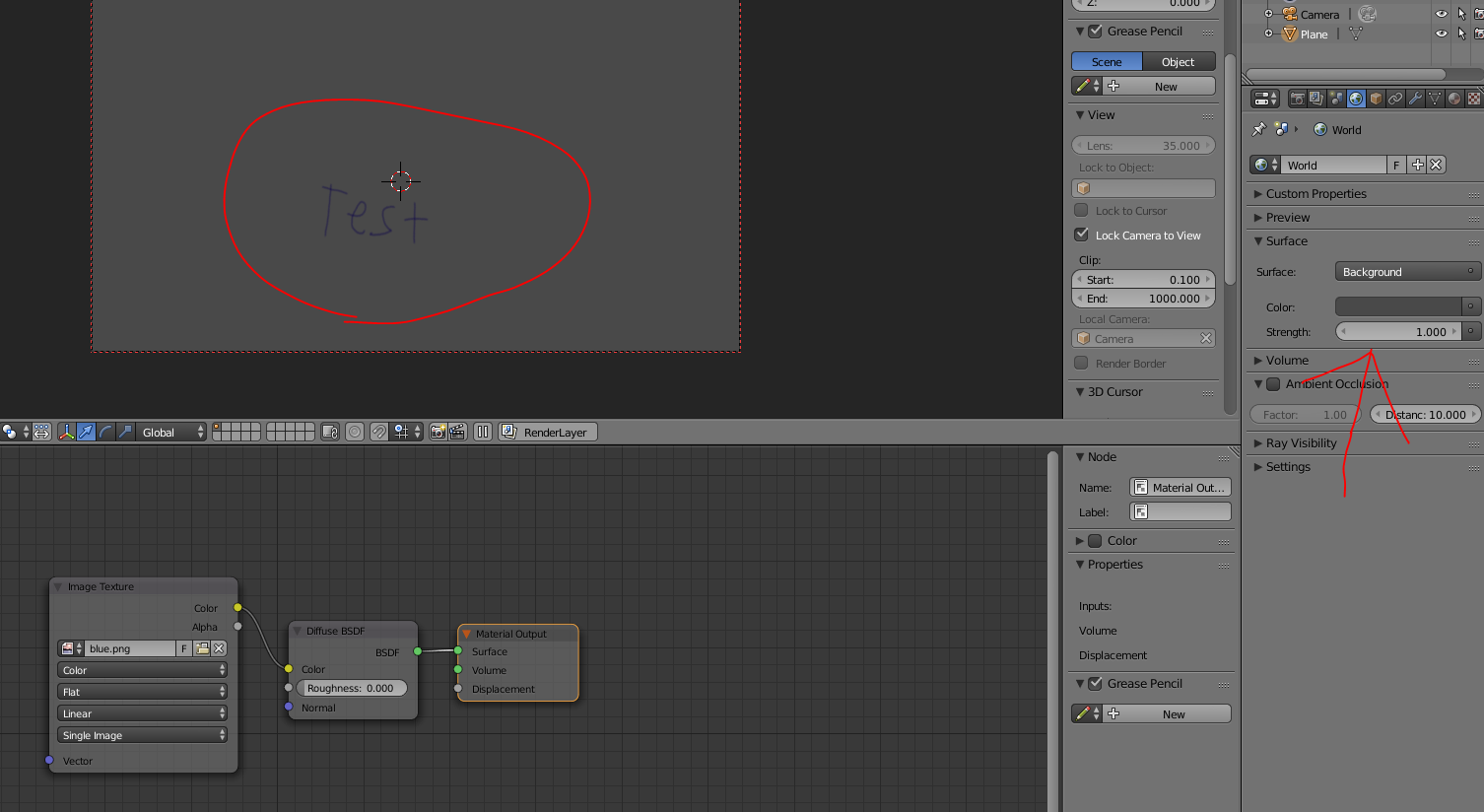 That little circle is roughly where the plane is (plane is a bit bigger in reality), and, even though you can't see it, the background is also in view. The arrow is pointing to the grey background picture. My texture background is solid white, but now it's grey.

The apparent brightness of the plane depends on the amount of light reflecting off of it and into the camera. If there isn't as much light, then it'll appear darker.

Not the answer you're looking for? Browse other questions tagged rendering texturing node-editor light mathematics or ask your own question.

5
Cycles Material Texture not showing in render
11
Combining multiple textures with a white background
0
Transparency not working in cycles
7
Using an Emission shader with textures without affecting the color of the mesh?
2
Blender cycles glow on transparent background
4
How to override Filmic color space in the Compositor nodes?