How do I create grooves which have a certain shape and follow a round edge? 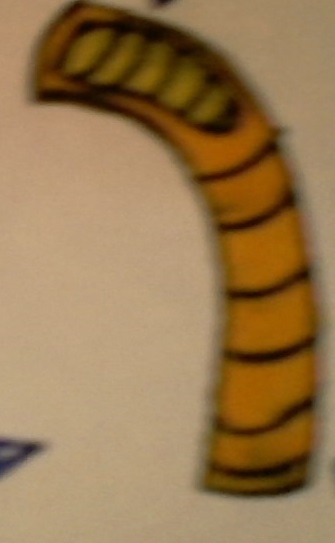 How do I create grooves which have a certain shape and follow a round edge? In this example I draw a handle of a coffee mug, and I want the yellow area of the handle to be scooped out of the cylindrical handle, while following the direction of the handle. I am in cycles render.

Starting with a cylinder add a bevel modifier to create the basic shape: 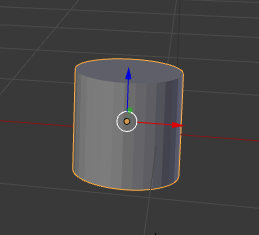 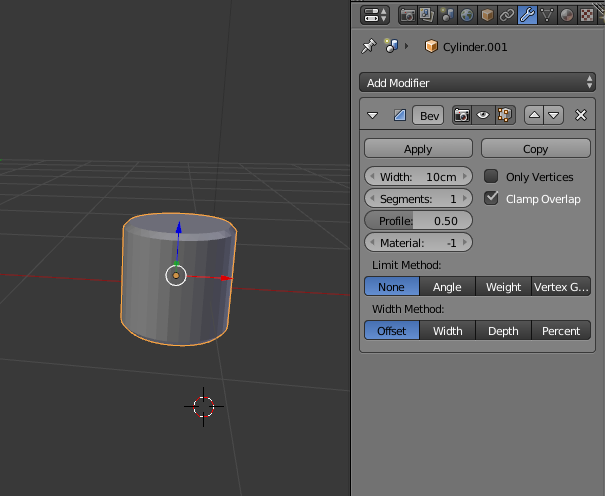 Repeat that shape with an array modifier. 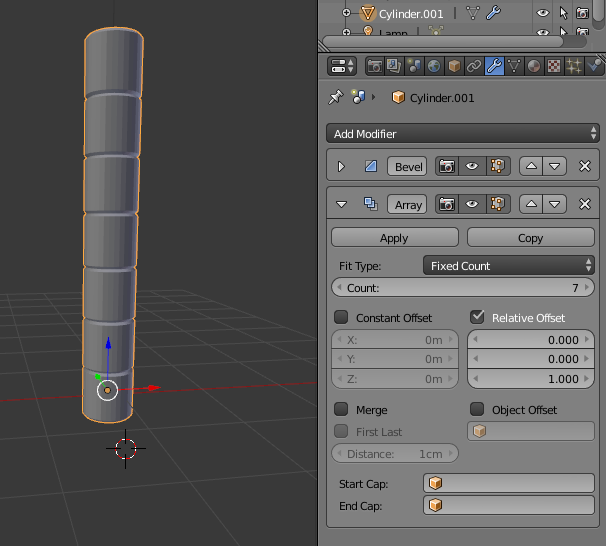 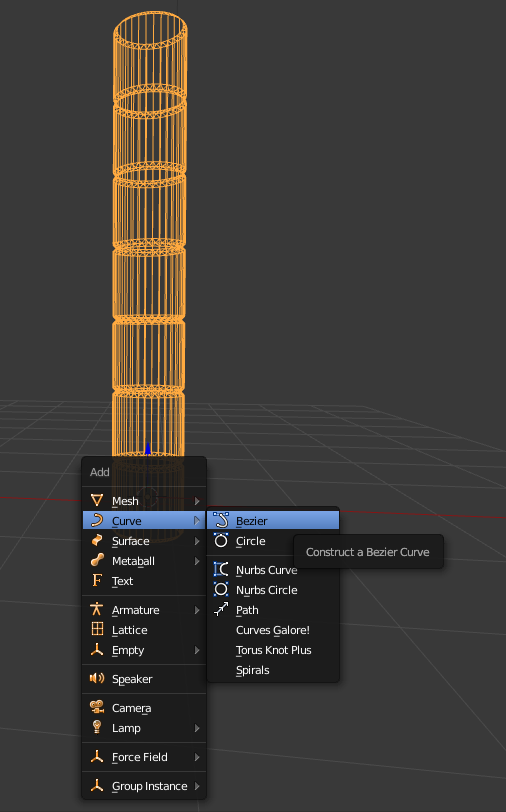 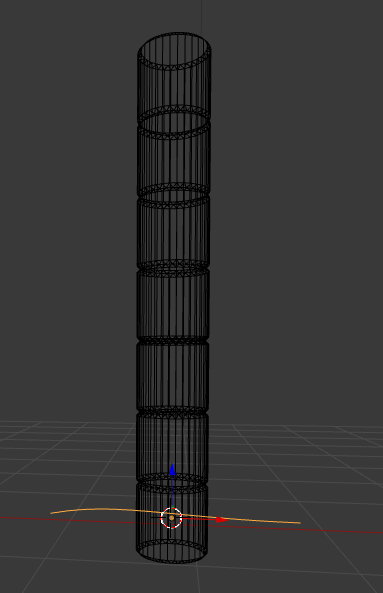 Edit the curve so it has the shape you want for the handle. 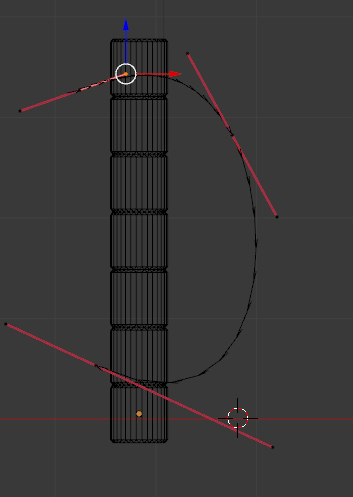 Now select the Cylinder and add a curve modifier to the modifiers stack. Select your curve as curve object, select the axis in which you want the deformation (in this case is the Z axis). You might need to adjust the count number on the array modifier or you may need to slide the object along the curve on the z axis for the object to fit properly. 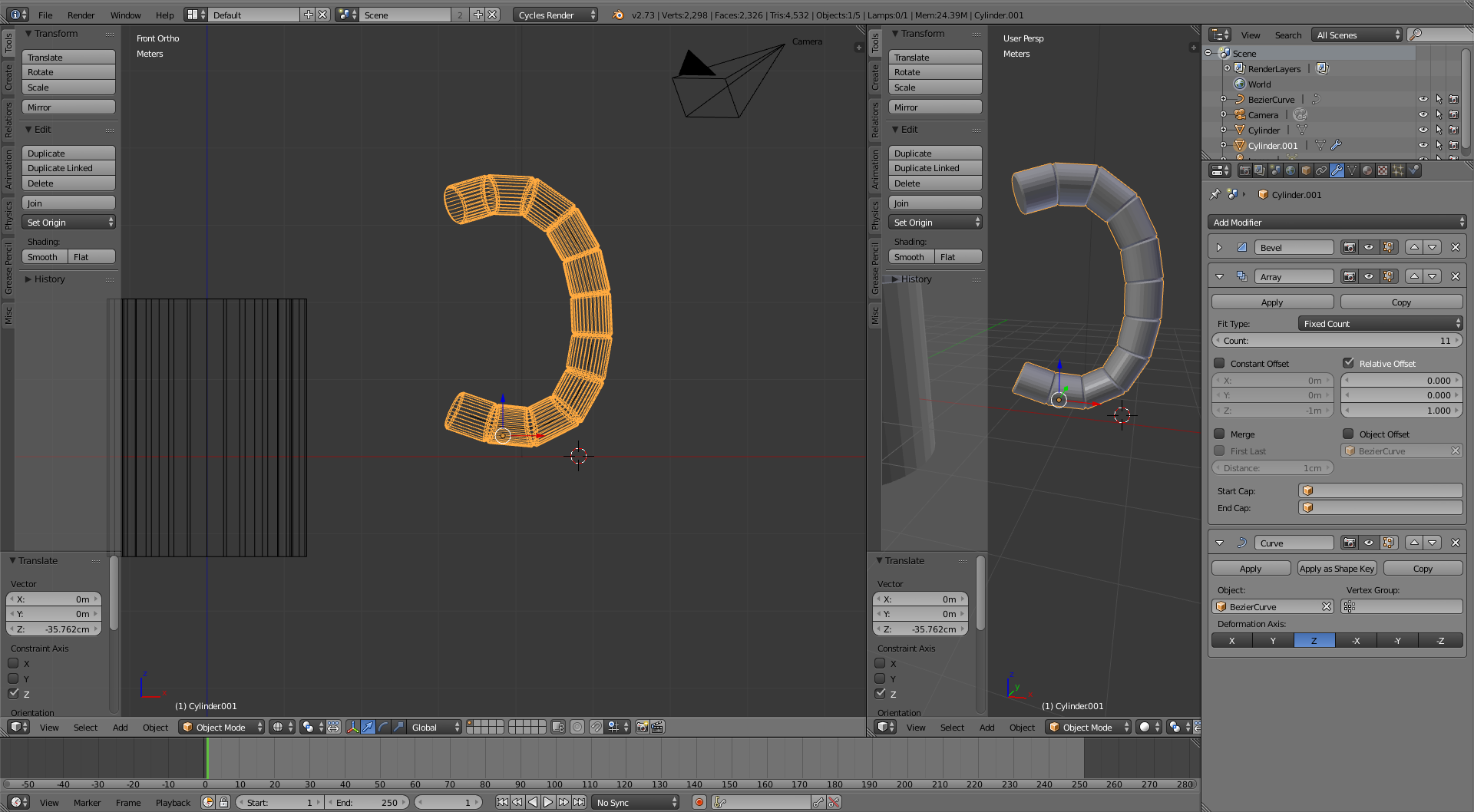 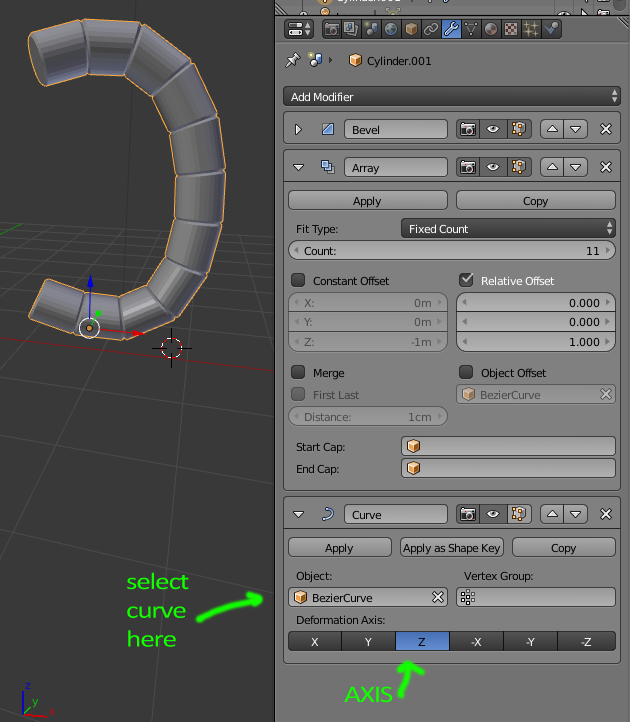 The beauty of using modifiers is that you can keep editing the shape of the curve or the array that forms the handle. The changes will not be permanent until you apply the modifiers.

3
Bending an object into a circle
5
How does the bend tool work?

4
How to stop ambient occlusion texture baking in cycles from only having black and white color output?
15
How to render an environment to a Cube Map in Cycles
0
Cycles Baking Stopped Working For Me
3
How to make object appear only inside a defined region
0
Shadow Catcher object causing brightness issues in scene
0
washed out textures in render
0
How can I create a "pencil edge" to my object?