I would like to use non destructive beveling with modifier, but also want to keep quads polygons for good topology. I used outer arch for beveling to have this nice arch, but it creates an 6-gon.

I tried to use triangulate modifier in order to keep all this non destructive, but it creates 3-gons while I would like only quads. 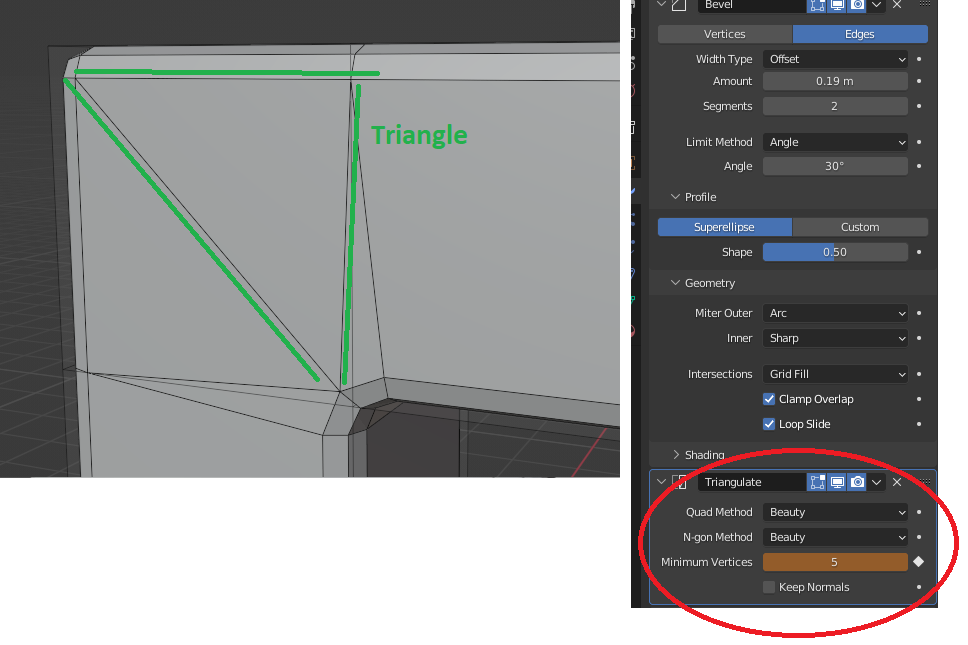 Here is an example of a good mesh topology made by manual editing (no modifier) - the screen shot was taken from "Blender Beginner Modelling Chair Tutorial - part 2" by Andrew Price. 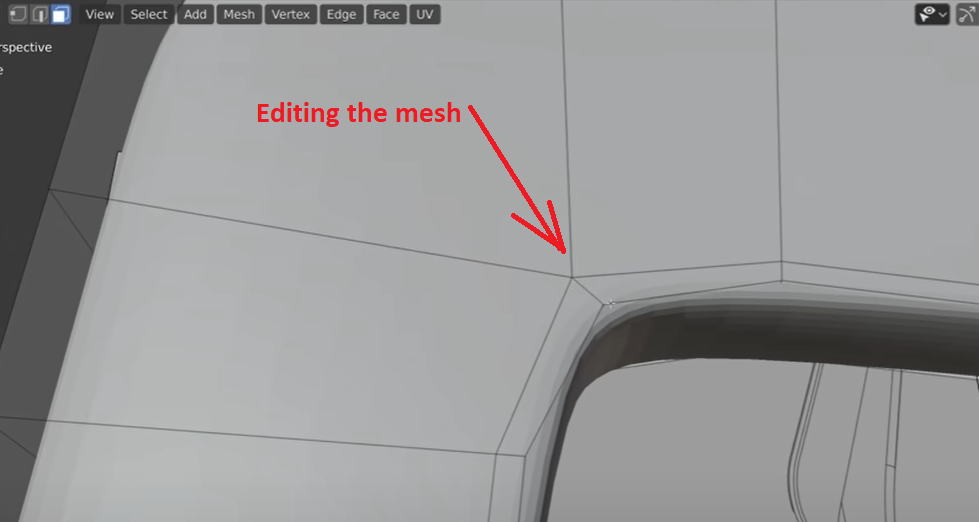 Browse other questions tagged modeling modifiers bevel or ask your own question.