I am making a game on the BGE with smooth shading pretty much everywhere. Everything looked great until I added a title screen scene. Then, whenever I switched between them while running the game, the shading meaninglessly switched between boxy and smooth, while also omitting some graphical toon effects. Is there a beter way to do this?

This is with boxy/flat shading and absent graphical toon effects: 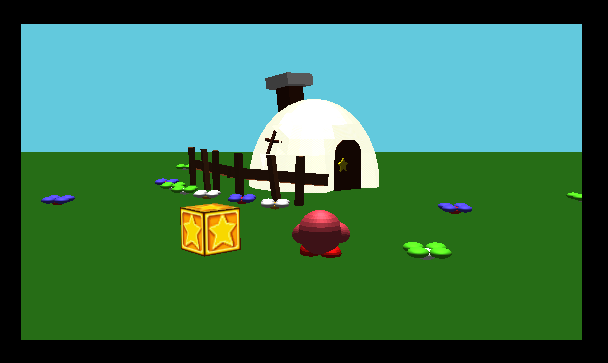 This is good, but still missing some toon styling: 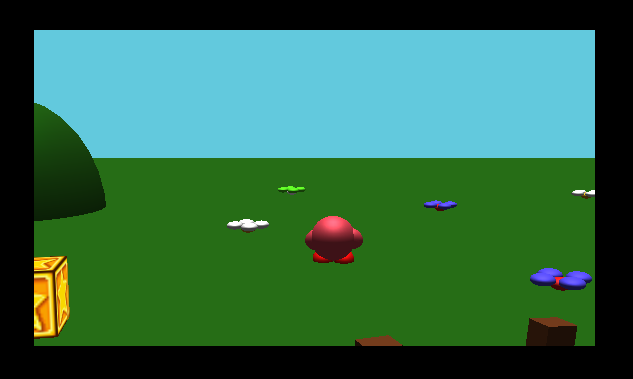 This is with all the real effects, loaded directly from the adventure scene: 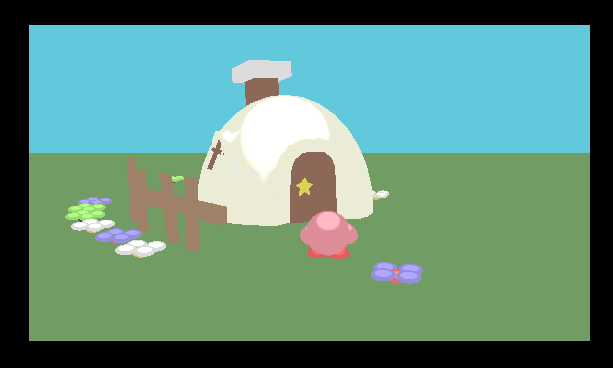 This is because any new scene created is automatically in Multi-texture shading mode and the other scenes you go to will adopt that setting. you need to change the menu scene's shading to GLSL even if the play scene already is. You can't play a game in two different shading modes.

Here's the .blend I made up for you, there are instructions in the text area to the right.

Not the answer you're looking for? Browse other questions tagged game-engine shaders or ask your own question.