I am having troubles understanding the soft body physics. I created this very basic setup 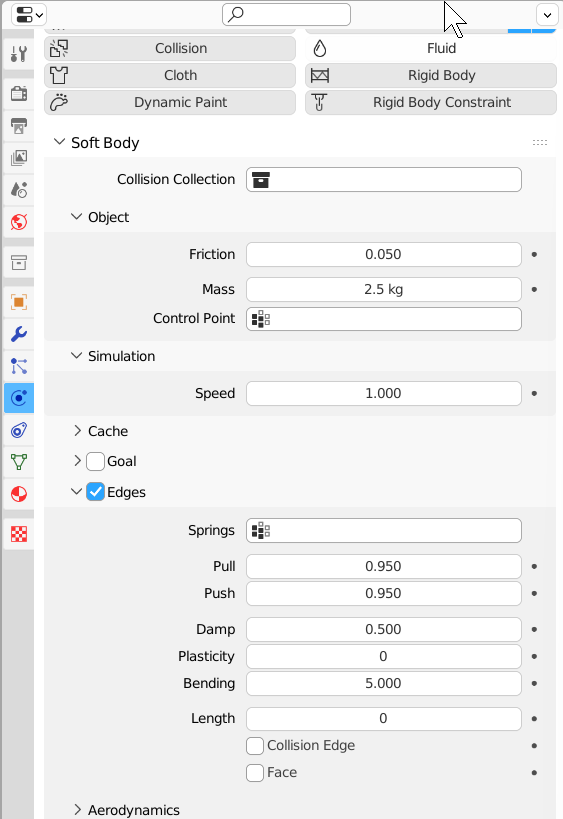 And I have some questions:

Why do I have to crank up push and pull close to max?

Because you're trying to use soft body physics to simulate a system that isn't soft.

If you want to simulate a solid rubber ball, you can do it by creating additional edges which create additional forces. Here, I'm doing it by extruding vertices, then merging at center: 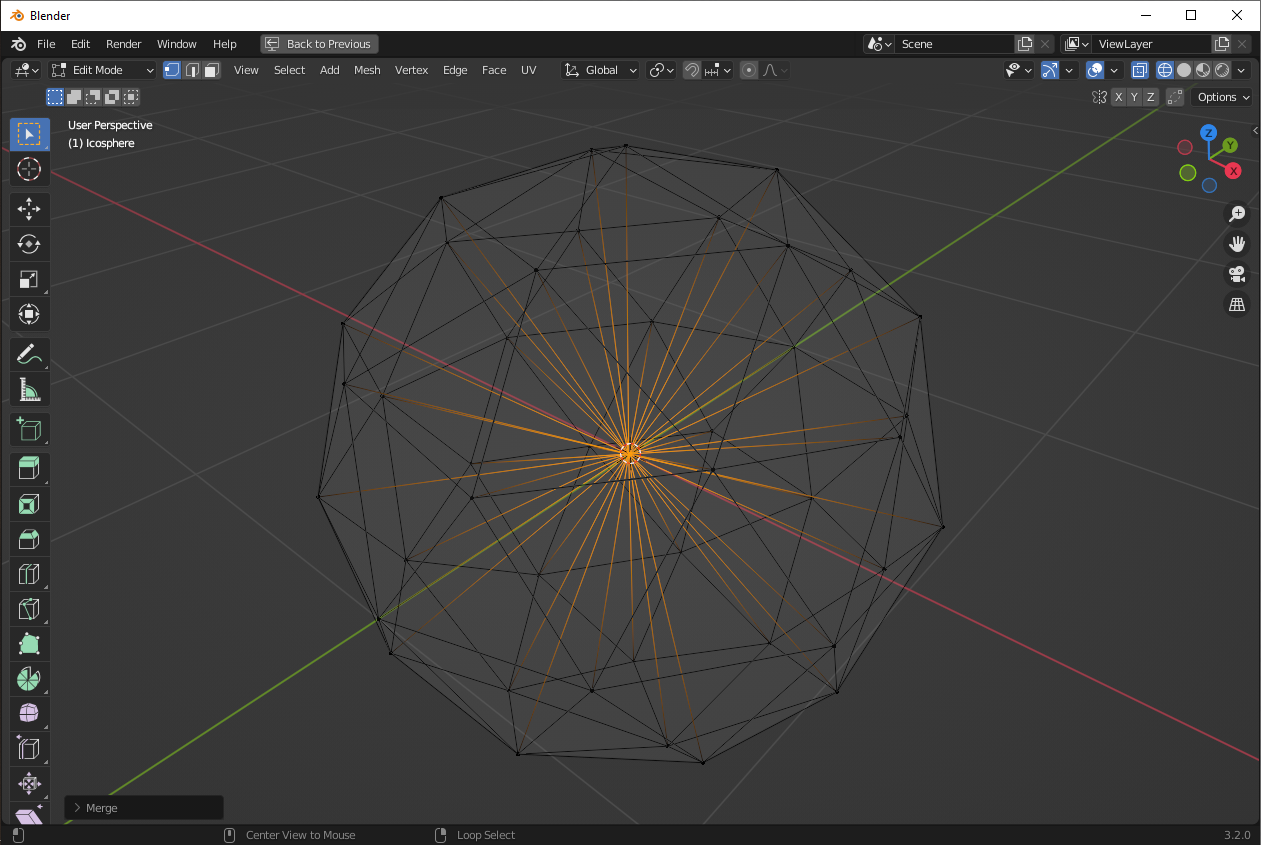 Because this ball has more edges, and because those edges connect parts not otherwise connected, it can use smaller push/pull values, and it acts more like a solid rubber ball than a thin, hollow rubber ball.

Other options are to use cloth physics (which has pressure settings to simulate solidity) or to use rigid body physics (which do not collapse whatsoever.)

Why does the ball not roll quicker?

I think the biggest reason is that it is a very large ball. The ball is accelerated only via gravity. Blender's default gravity assumes a scale of 1 Blender unit = 1 meter. If you're using a default sphere for your soft body, you're simulating a sphere that could double as a hamster-sphere for a tall human. When things are big, they seem to fall more slowly-- particularly when there aren't any other cues for scale. (Placing an appropriately-scaled banana in this scene is recommended.) It's not that they fall more slowly, but they fall more slowly compared to their size. If this isn't the scale you wanted to be working with, increase your gravity in properties/scene/gravity.

However, in addition, it is losing velocity to damping, spoken about in the next section.

and stops completely at the end?

The soft body itself also has edge damping. Each time the soft body collides, its edges-- including virtual edges, created by your bending parameter-- absorb some of the energy of that collision. This energy is then acted upon by damping, intended to prevent eternal jiggle. That damping is its own kind of internal friction. You can tune this on the soft body, in physics/softbody/edges/damp. This is a smaller part of the velocity loss, but not insignificant.

(In this particular case, it may also be related to the shape of the surface on which it lands-- I can't see the shape from your animation well enough to rule that out.)

Note that with neither friction nor damping, your ball won't roll at all. It will slide down the slope. Friction is essential to the act of rolling, not something that interferes with rolling.

Not the answer you're looking for? Browse other questions tagged physics soft-body or ask your own question.

14
Soft body to Soft body collision
1
How to make an interactive two-finger robot gripper and grab things with it?
0
Why won't my softbody fall?
0
What might be wrong with ball and chain physics here (chain works but the ball detached with similar settings)?
0
Best approach for a random terrain rolling ball animation?
1
Soft Body crumples upon impact