Animating a solar system: 'child of' constraint resets after 180° rotation when influence is lower than 1

So I'm trying to animate a solar system with planets progressively being less and less influenced by the sun's rotation as they stand further and further away. I set an empty object where the sun is, attached all the planets to the controller with a Child of constraints and a Pivot constraint linked to the controller as well, and tweaked the influences; for instance, the closest planet has a influence of 1, the furthest 0.2.

Since I want the planets to do a full circle, I need the sun to rotate something like 3600°. Unfortunately, every time it passes 180°, every object snaps back to its original location (except for the one with its influence set to 1).

Is there something I'm not doing right or is that a limitation of Blender? is there a way around it? (I don't know anything about animating in Blender). The version in 3.1. Thank you!

No, you should use drivers for that. 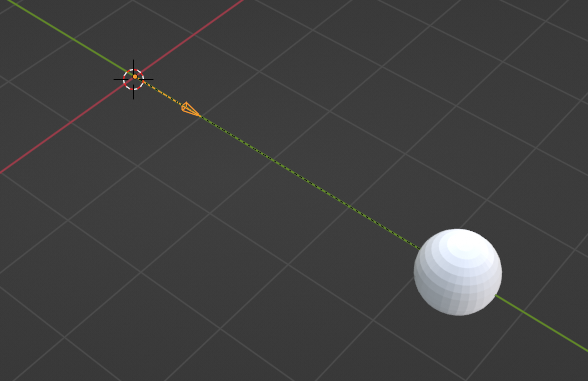 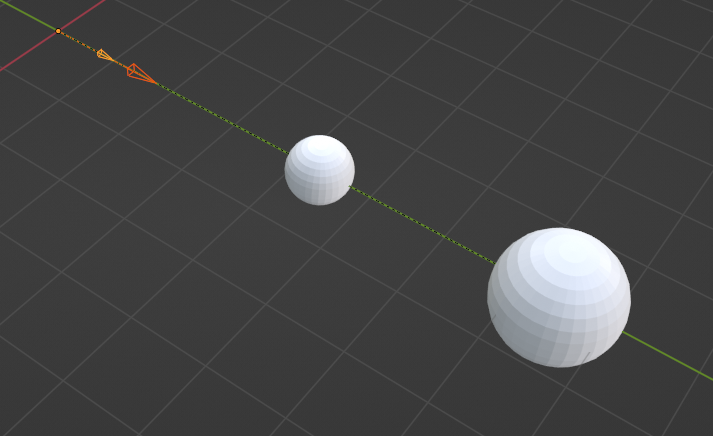 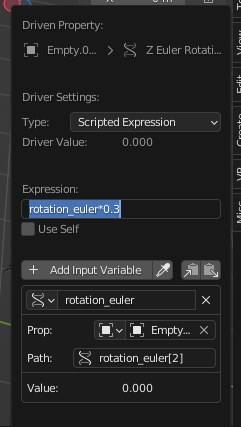